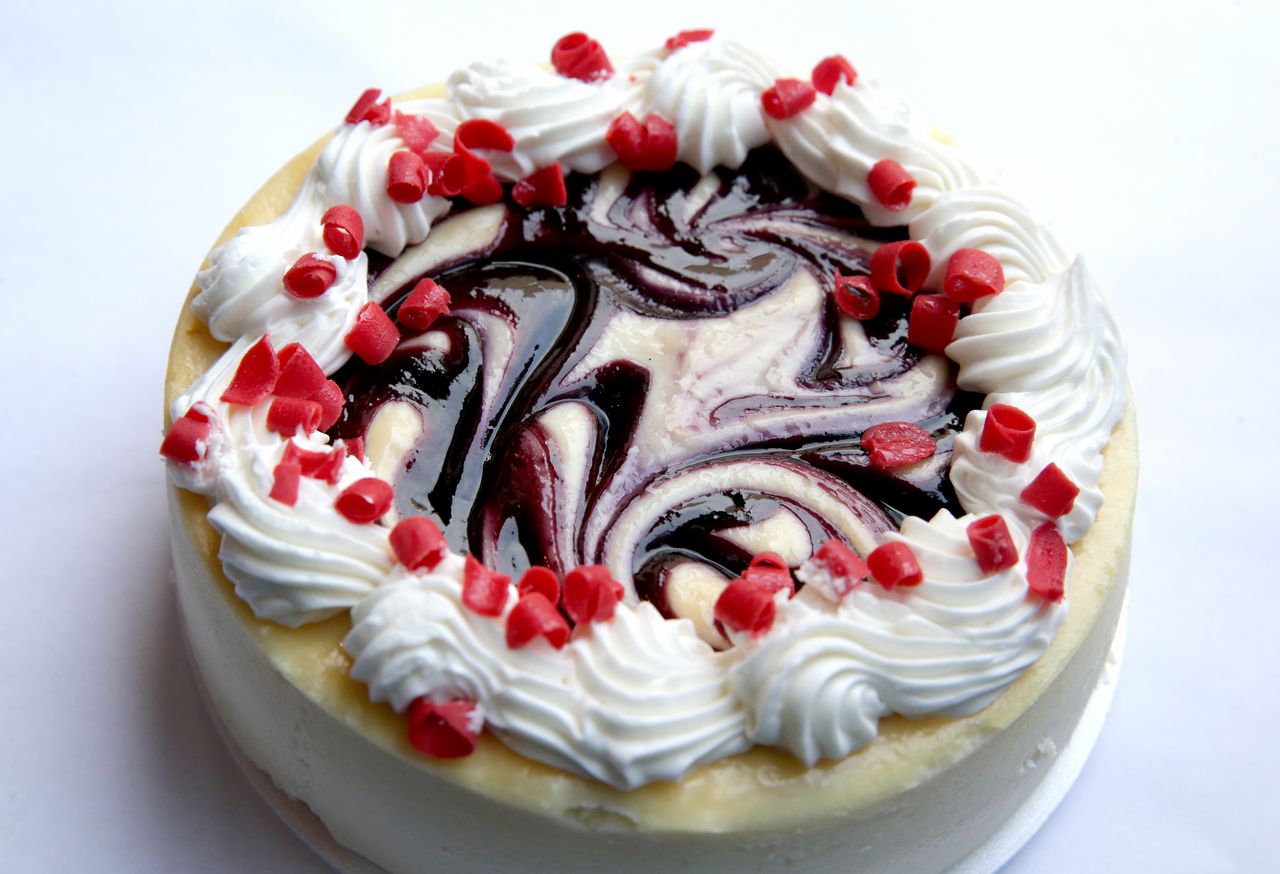 For the first time ever, Junior’s is going on the road in a customized food truck to all five boroughs from July 29 to 31 to sell $5 slices of Junior’s cheesecake with all the toppings.

For Staten Island residents, the tour will be a real “home run.”

That’s because Junior’s will be sponsoring Saturday’s Staten Island Ferry Hawks game. And just before the game at 5 p.m, atop the third base home dugout, a number of local police officers will participate in a cheesecake eating competition.

Junior’s will also be selling slices of cheesecake, with proceeds benefiting the Widows and Orphans Fund of the NYPD, and giving out prizes from the truck, beginning at 4:30 p.m. outside the stadium.

TRUCK STOPS ON THE TOUR

The Junior’s Cheesecake truck is set to embark on its five borough tour, offering $5 slices and a full spread of toppings, such as macaroon crunch, strawberry sauce, chocolate sauce, rainbow sprinkles and chocolate chips.

“From the Financial District to the beach, we’re going to give New Yorkers an unforgettable weekend. As Marie Antionette might have said, ‘let them eat cheesecake!,’” said Alan Rosen, third-generation owner of Junior’s.

And for one day only, patrons at any one of Junior’s locations – the original flagship in Brooklyn (386 Flatbush Ave. Extension at DeKalb), Times Square (45th St. off Broadway), Midtown (49th and Broadway), and Foxwoods Casino in Connecticut – can take advantage of price discounts on an array of products.