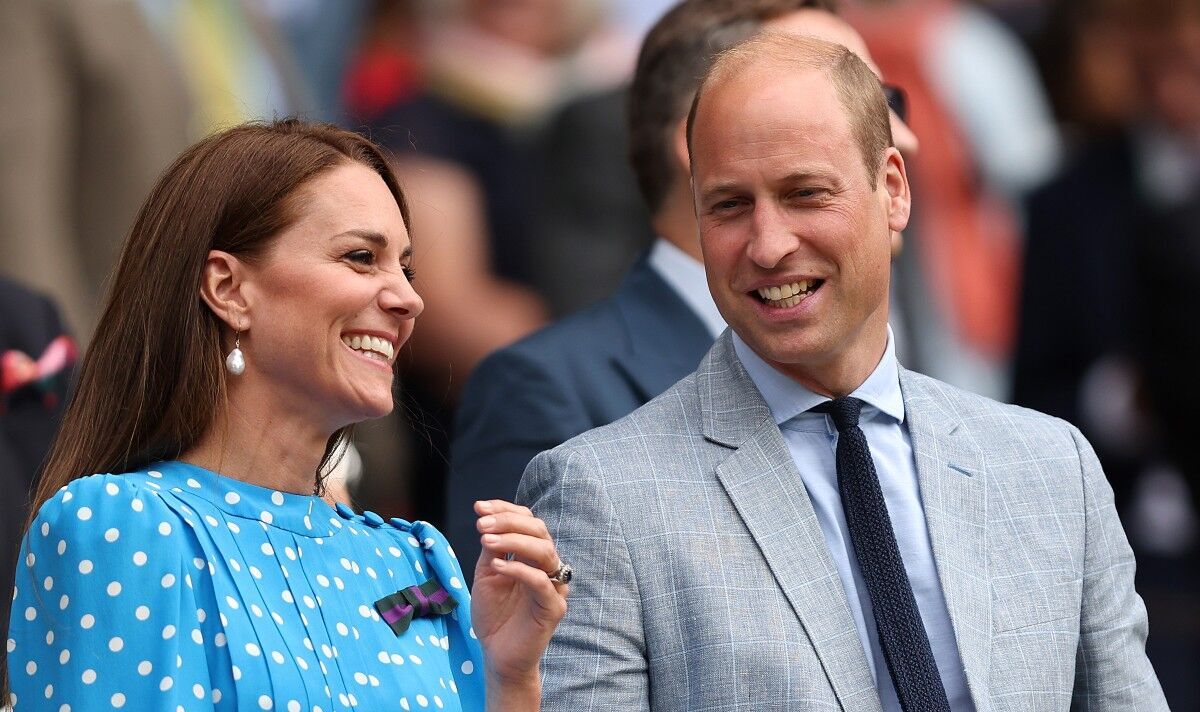 Kate and Prince William quoted the Lionesses celebratory tweet which read: “IT’S FOURRRRRRRRR”. Prince William went on to tweet following news of their victory:”Congratulations @lionesses on making it to the #WEURO2022 final on Sunday. The entire country is so proud of everything you’re achieving. We believe in you and will be with you all the way! W”

It comes as England took on Sweden in the first semi-final at Euro 2022 this evening – their toughest test yet in their quest to reach this weekend’s Wembley showpiece.

The Lionesses have breezed through the vast majority of the tournament so far but needed extra-time to defeat Spain in their most recent outing in the quarter-final.

The team secure a spot in the final by thumping Sweden 4-0.

England have reached their first major tournament final since 2009 in emphatic fashion, with Sweden unable to prevent the Lionesses running riot on a historic night for Sarina Wiegman and her players.

It comes as Prince William issued a rare message to the England women’s football team ahead of the Euro 2022 final this evening.

Writing on the official Duke and Duchess of Cambridge’s Twitter page, he said: “Good luck tonight @lionesses, the whole country is behind you #WEURO2022”.

Prince William is a big lover of sport, and one of the family’s most passionate football supporters.

He has also been the President of the Football Association (FA) since 2006.

Previously, speaking on The Peter Crouch Podcast, William revealed how he was desperate not to follow his classmates in rooting for Manchester United or Arsenal.

He claimed his mind was made up aged 11 when he went to watch Villa in action against Bolton in the FA Cup.

He said: “I felt a real connection with the club. I felt Villa was a very proud Midlands club and it felt very special.”

Prince George appears to have inherited his dad’s love of football and has been spotted at a number of games alongside his parents.