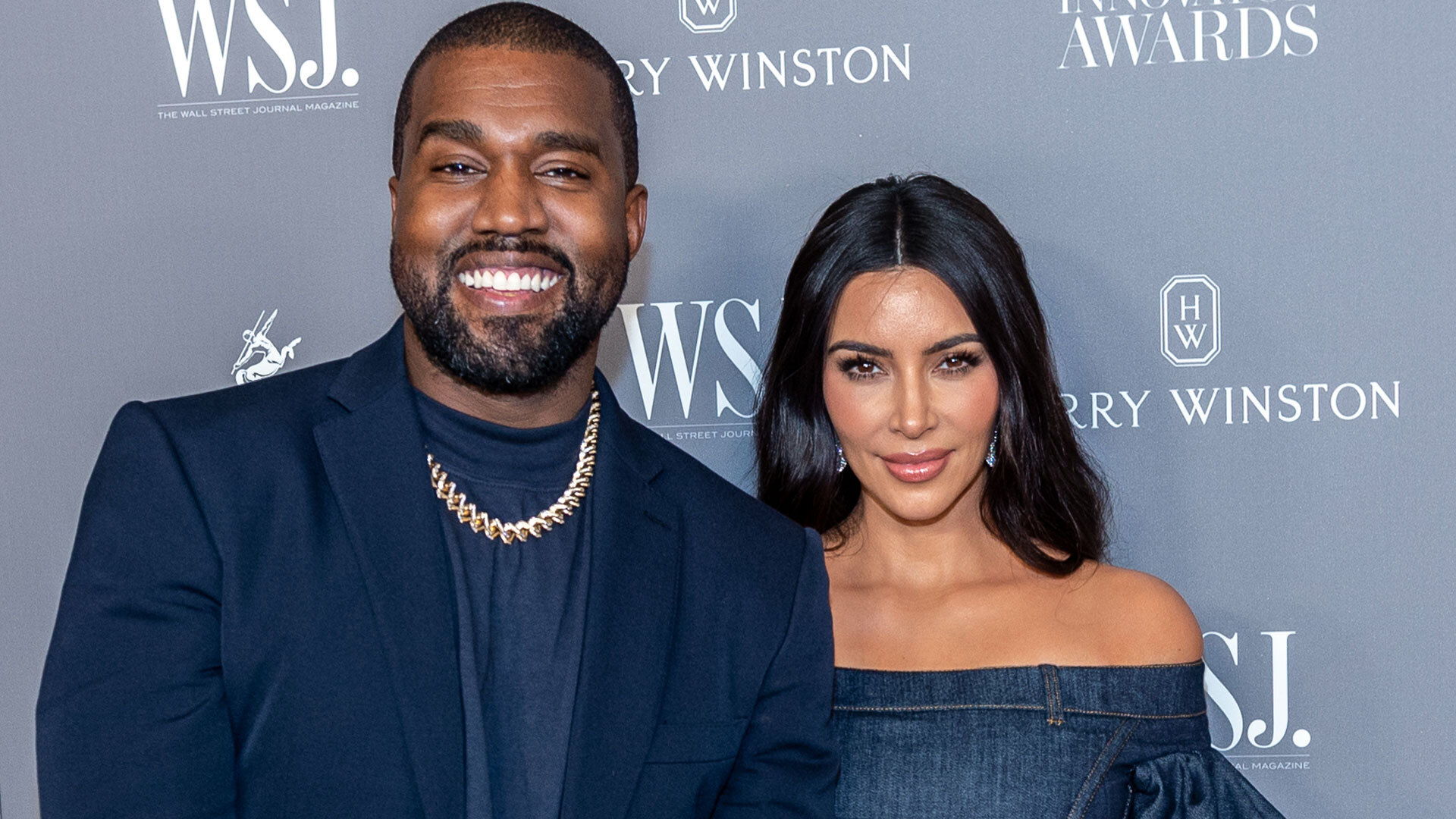 The couple had teased their relationship for months before becoming Instagram official in March.

Last November, Pete went on Seth Meyers and when asked about rumors he responded with a joke about having a show on Tubi.

He told Seth, “I’ve been wanting to talk about this because there’s a lot of people I walk by, people are, like, whispering and making eyes at me. But it is true…I do have a show on Tubi coming out.”