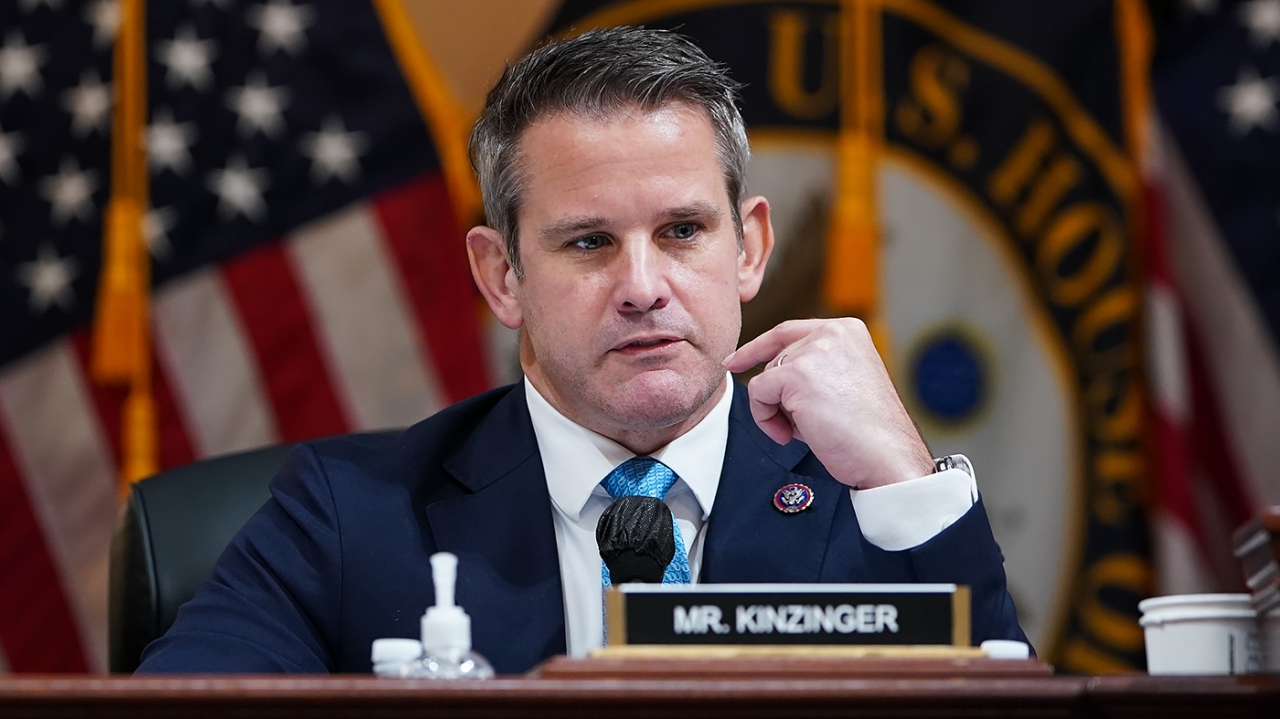 Republican Rep. Adam Kinzinger (Ill.) told ABC’s “This Week” that it will be hard to find anyone who admits to supporting former President Trump in five years time, adding that he thought the former president was becoming “irrelevant.”

Kinzinger, one of the only two Republicans on the Jan. 6 House committee investigating the Capitol riot, was asked how he saw the panel’s public hearings impacting Republican voters.

“This doesn’t appear to be having, you know, a ton of impact. Maybe people are shifting more towards a potential for, I don’t know, a Ron DeSantis. Trumpism isn’t dying, even though Trump is becoming irrelevant,” Kinzinger stated. “I am hearing a lot of anecdotal stuff, around the edges, of people who’ve been hard core with Trump who now just can’t stand him.”

“I think, though, long term, Jonathan, in like five years, I still believe it’s going to be hard to find someone that will ever admit they were ever a Trump supporter and I think this is where this impact comes, in future history.”

In recent polls, Trump is still shown to have wide support among Republicans consistently leading in polls where voters says they would still support a 2024 GOP primary bid should he opt to officially run again.

Florida Gov. Ron DeSantis is the only other Republican in the polls who gets much support besides Trump.

Trump has not officially announced his 2024 presidential campaign but he has repeatedly suggested he may do so.

The Jan. 6 House panel has held several hearings to show how Trump’s response during the Capitol riot was insufficient and how rioters were impacted by Trump’s messaging regarding the 2020 election.