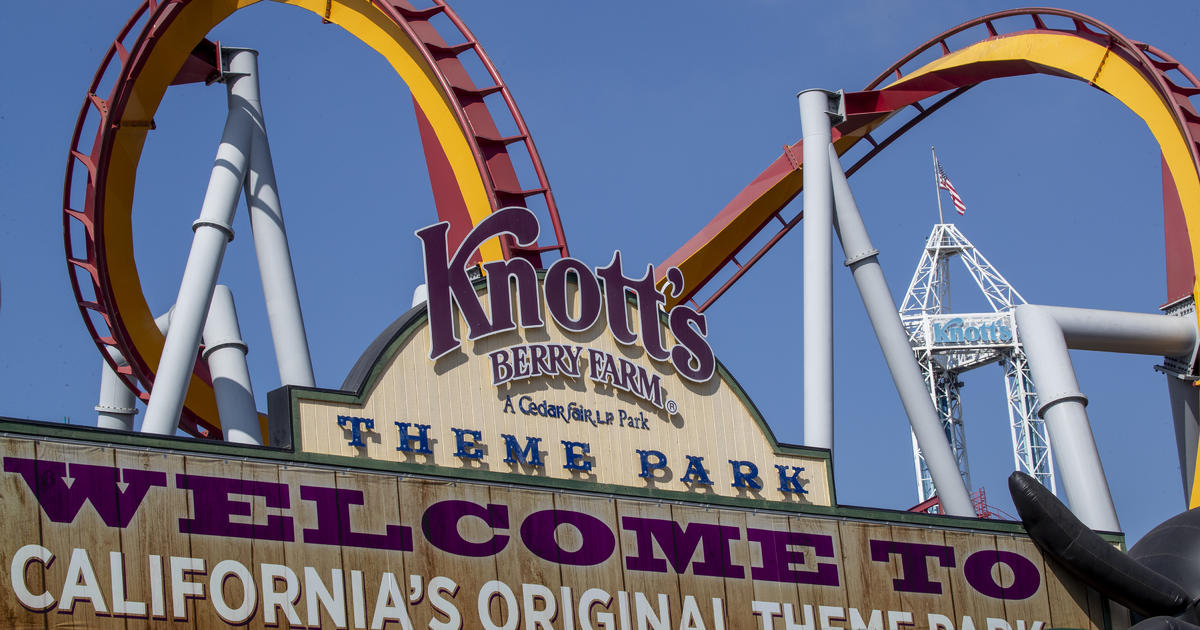 Knott’s Berry Farm announced Tuesday it is expanding its new chaperone policy put in place after multiple fights erupted at the park.

The policy will now be enforced on  Fridays, Saturdays, and Sundays.

The theme park announced the move Tuesday saying, “We are committed to keeping Knott’s Berry Farm a place where families and friends come together to enjoy a one-of-a-kind park full of homegrown experiences and immersive entertainment.”

“As part of this commitment, we are implementing additional security protocols and operational policies. Following the well-received chaperone policy that went into effect this past weekend, we have decided to extend the chaperone requirement to be in effect on Fridays, Saturdays and Sundays, and may add other days of the week as necessary.

Park officials said the extension is in effect until further notice and is subject to change.

The policy went into effect last Friday and requires that all guests aged 17 or under be accompanied by a chaperone. The policy was originally only in place on Fridays and Saturdays.

The new policy was announced last Wednesday in the wake of weekend violence that broke out, forcing the Buena Park amusement park to close early.

The violence included multiple fights and panicked stampedes of park visitors trying to get away, but reports of gunshots were not found to be credible.

The policy will be in effect “until further notice.”