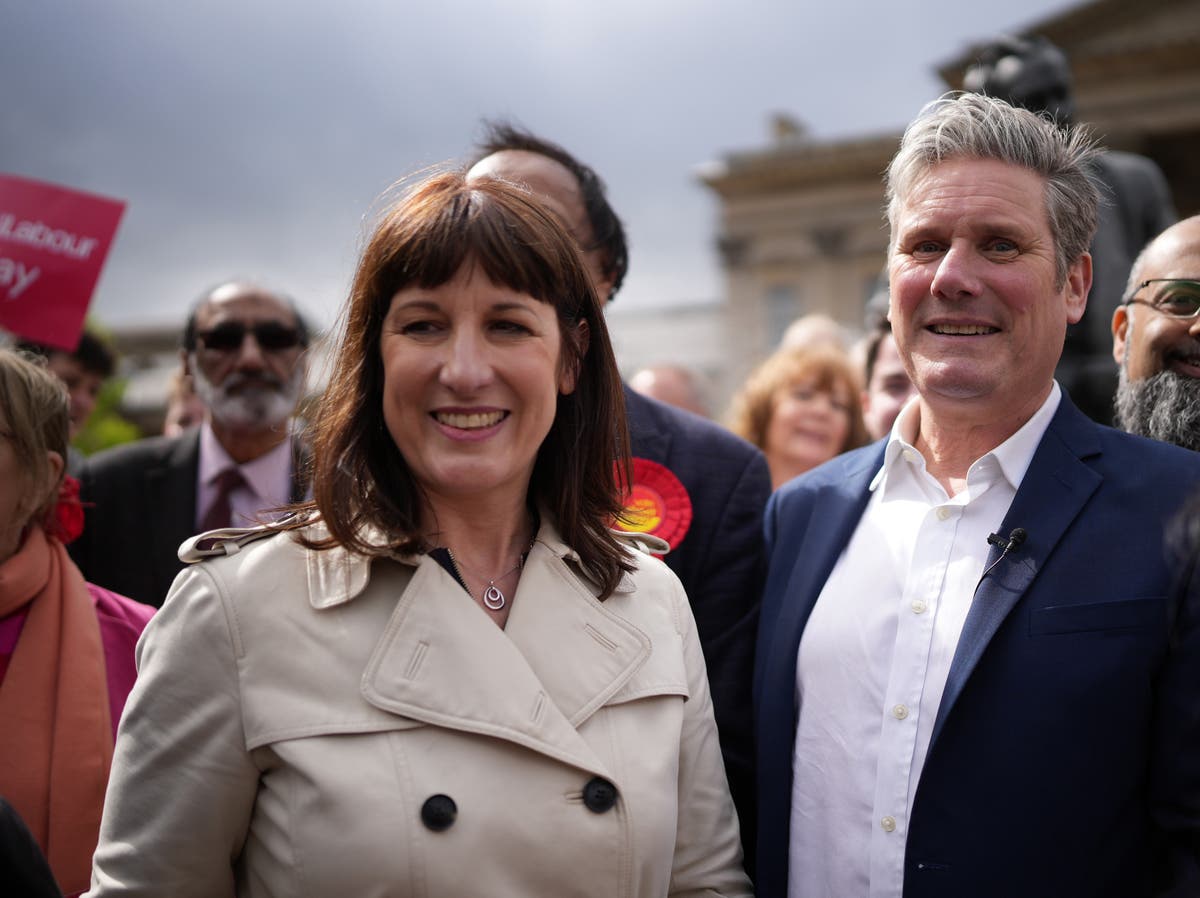 Labour will not go into the next election promising to take private rail, energy or water companies back under public ownership, Rachael Reeves has said.

The shadow chancellor said the policies were not compatible with new “fiscal rules” she would introduce to restrain public spending.

At the 2017 and 2019 elections Labour promised to bring the sectors into public ownership to help with the cost of living and drive down fares and bills.

But asked whether she was still committed to the policies, Rachel Reeves said they had been replaced by ideas like reforms to business rates and a “buy British” campaign.

Asked to confirm whether she had just dropped the commitments, she said: “They were a commitment in a manifesto that secured our worst results since 1935. We have scrapped the 2019 manifesto.

“That is not the starting point. We’re setting out distinct policies under Keir Starmer, the plans today around industrial strategy, my commitments around a climate investment pledge, our plans to buy, make, and sell more in Britain, reforms to the business rate system.

“Those are the policies that will be going into the next election under Keir Starmer, not the policies of 2019.”

Public ownership of sectors like rail, water and energy enjoys broad popularity with the public.

A 2021 poll by ComRes found that 60 per cent people want energy in public ownership, versus 17 per cent who are opposed.

It is unclear why Ms Reeves’ fiscal rules would conflict with taking the sectors into public ownership as such an approach would be unlikely to be financed through day-to-day spending.

In other European countries increased public control over utilities and rail has been used to help with the cost of living.

Emmanuel Macron’s French government last week fully nationalised supplier EDF to help France manage its transition away from fossil fuels and to meet its climate goals. It has also forced the company to take an €8.4bn hit to protect consumers from rocketing energy bills.

Germany’s government has meanwhile helped cut commuting and travel costs by providing funding for a €9 monthly season ticket on all local and regional public transport across its largely publicly-owned rail system.