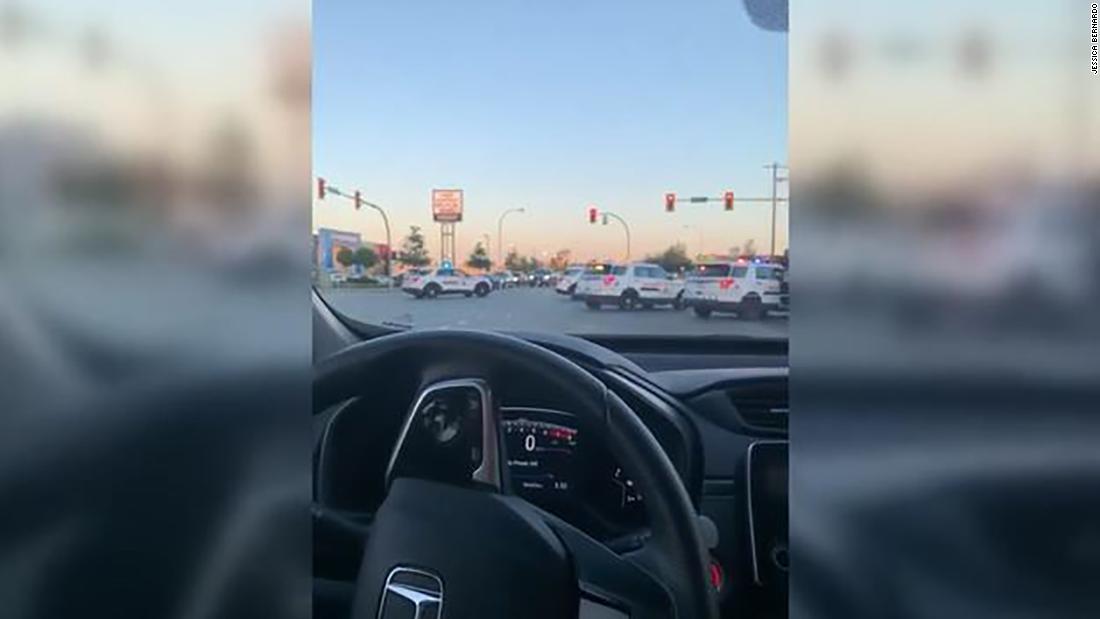 Police shot and killed a male suspect who was found near one of the victims, Bhayani said. The suspect was later identified by police as 28-year-old Jordan Daniel Goggin from Surrey.

The Langley Royal Canadian Mounted Police said earlier that the suspect was in custody and that investigators believe he is the only suspect.

The two deceased are males, Bhayani said. A female is hospitalized in critical condition and another male victim was shot in the leg, he said.

The incident began around midnight with the discovery of the first victim and ended around 5:45 a.m., after the police engaged the suspect, according to Sergeant David Lee with the Integrated Homicide Investigation Team.

An emergency alert issued just after 6 a.m. indicated the victims may have been transient, but Lee would not confirm the accuracy of that statement.

The shooting “was transient in nature, not necessarily the people,” Lee said. “These people were targeted, but the nature of how they related to the shooter — we’re still looking to determine that.”

The mounted police’s Integrated Homicide Investigation Team, which is conducting an investigation into the shooting of the victims, identified Goggin “to further identify witnesses and advance the investigation,” according to a release from police.

Goggin was “known to police but had non-criminal contact,” the release said.

Jessica Bernardo told CNN she was driving to work when several police cars parked in front of her vehicle and stopped traffic on the corner of 200 Street and Highway 10 in Langley.

“They (police) started running out with guns,” Bernardo said. “I noticed to my right they had someone on the ground.”

Bernardo said police held traffic for about 15 minutes before allowing drivers to go through.

Authorities had issued an emergency alert, warning residents of potential danger, until police were able to determine if the suspect was acting alone, police said. A subsequent alert noted they had the only suspect in custody.

In Canada, the National Public Alerting System is used to provide “potentially life-saving warnings, which are area-specific (geo-targeted),” according to its website.