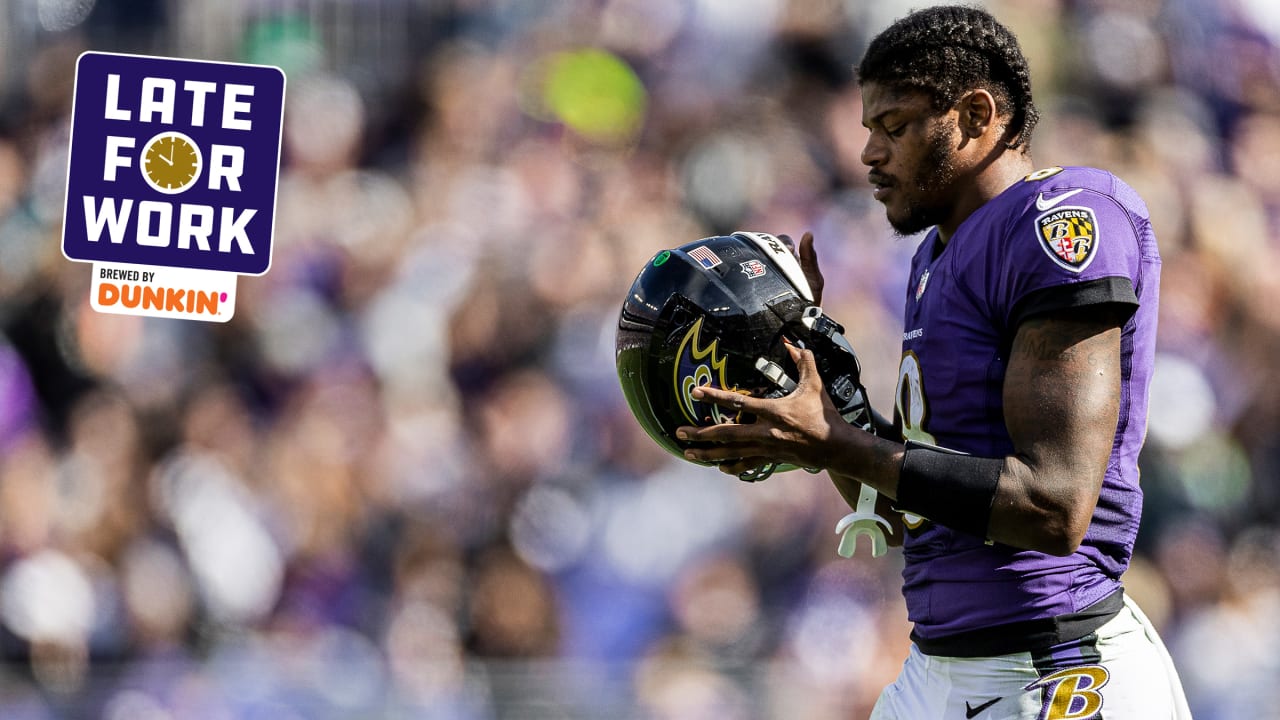 There have been so many bad takes on Lamar Jackson over the years that it’s not even worth getting bothered by them anymore. However, sometimes the takes are so ludicrous that they cannot be ignored.

The latest slander comes from an unnamed defensive coordinator in The Athletic’s annual quarterback tiers. Based on voting by 50 NFL coaches and executives, Jackson was placed in Tier 2 and ranked No. 10 overall.

“If he has to pass to win the game, they ain’t winning the game,” the defensive coordinator said. “He’s so unique as an athlete and he’s really a good football player, but I don’t (care) if he wins the league MVP 12 times, I don’t think he’ll ever be a 1 as a quarterback. He’ll be a 1 as a football player, but not as a quarterback. So many games come down to two-minute, and that is why they have a hard time advancing even when they are good on defense. Playoffs are tight. You have to be able to throw the ball, and he is just so inconsistent throwing the ball. It is hit or miss.”

Oh boy. Where to even begin?

This particular defensive coordinator must not have been paying attention last season when Jackson slayed the narrative that he can’t pass to win a game when the Ravens are trailing. The unanimous 2019 MVP had four fourth quarter comeback victories and four game-winning drives last season.

Jackson brought the Ravens back from a 19-point deficit late in the third quarter to defeat the Indianapolis Colts in overtime, finishing 37-for-43 with 442 passing yards, four touchdowns, no interceptions and a 140.5 rating. He also led the Ravens to wins over the Kansas City Chiefs and in overtime over the Minnesota Vikings after trailing by double digits midway through the third quarter.