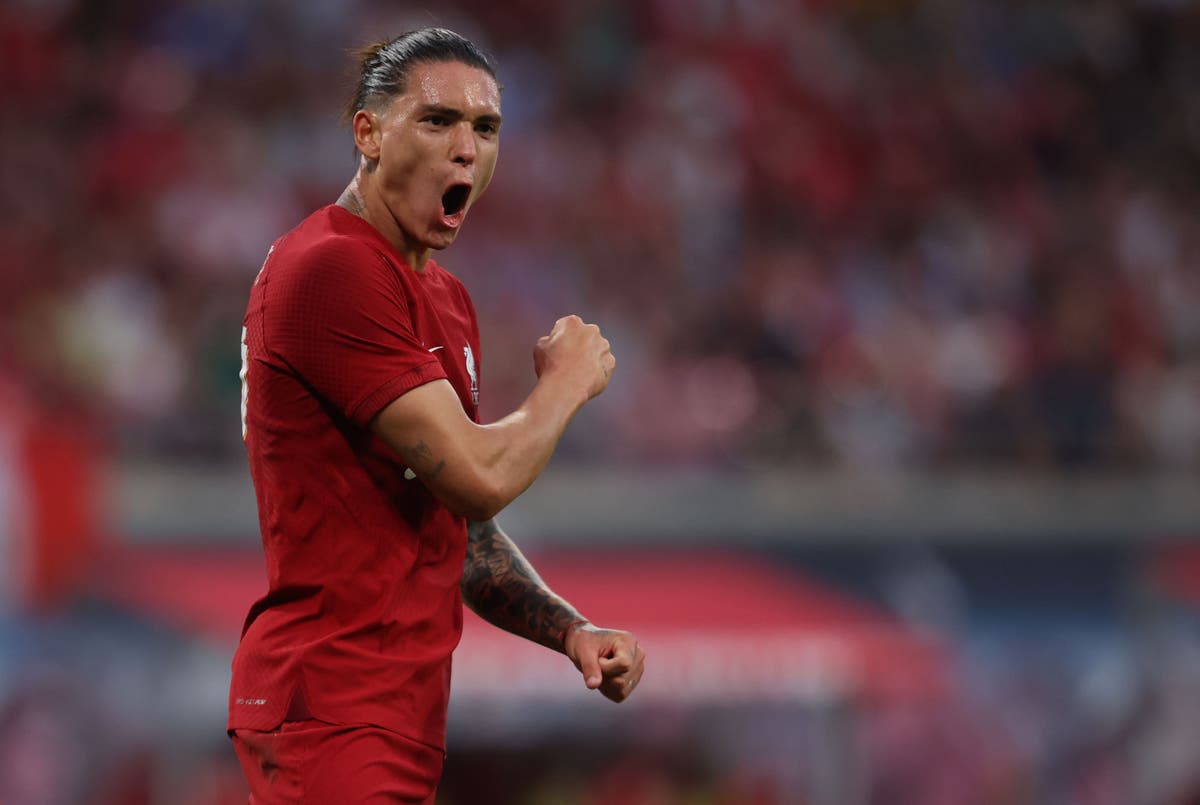 Liverpool and Manchester City will compete for the first trophy of the season in the Community Shield final today, in the traditional curtain-raiser to the new campaign.

With the Premier League season not getting underway until next weekend, Pep Guardiola and Jurgen Klopp will look to strike the first blow as City and Liverpool renew their rivalry.

A dramatic title race went down to the wire last season, with City edging the Reds by a single point on the final day of the campaign. Liverpool won both the FA Cup, where they beat City in the semi-final, and Carabao Cup.

Here’s everything you need to know.

When is the Community Shield final?

The match will kick off at 5pm BST on Saturday 30 July at Leicester City’s King Power stadium. The venue of the match was moved from Wembley for the first time since 2012 due to the Euro 2022 final between England and Germany, which takes place tomorrow.

How can I watch it?

The Community Shield final will be shown live on ITV 1, with coverage starting from 4:15pm. It will also be available to stream online on the ITV Hub.

What is the team news?

Liverpool will be without goalkeeper Alisson and forward Diogo Jota after both players picked up injuries in pre-season. With Liverpool’s back-up goalkeeper Caoimhin Kelleher also side-lined, it means third-choice Adrian will be making his first appearance for the Reds since last September.

Manchester City defender Aymeric Laporte is out after undergoing knee surgery while Ruben Dias and Erling Haaland have had their minutes limited in pre-season. John Stones, Ilkay Gundogan and Phil Foden did not travel to the US for City’s pre-season tour so are short of match fitness.

Both Jurgen Klopp and Pep Guardiola will approach this match as another chance to try things out ahead of the start of the Premier League campaign and it’s unlikely the Community Shield final will be a display of two sides at their peak. A draw could be likely, with Liverpool perhaps taking the penalty shoot-out. Liverpool 1-1 Manchester City (Liverpool win on penalties)