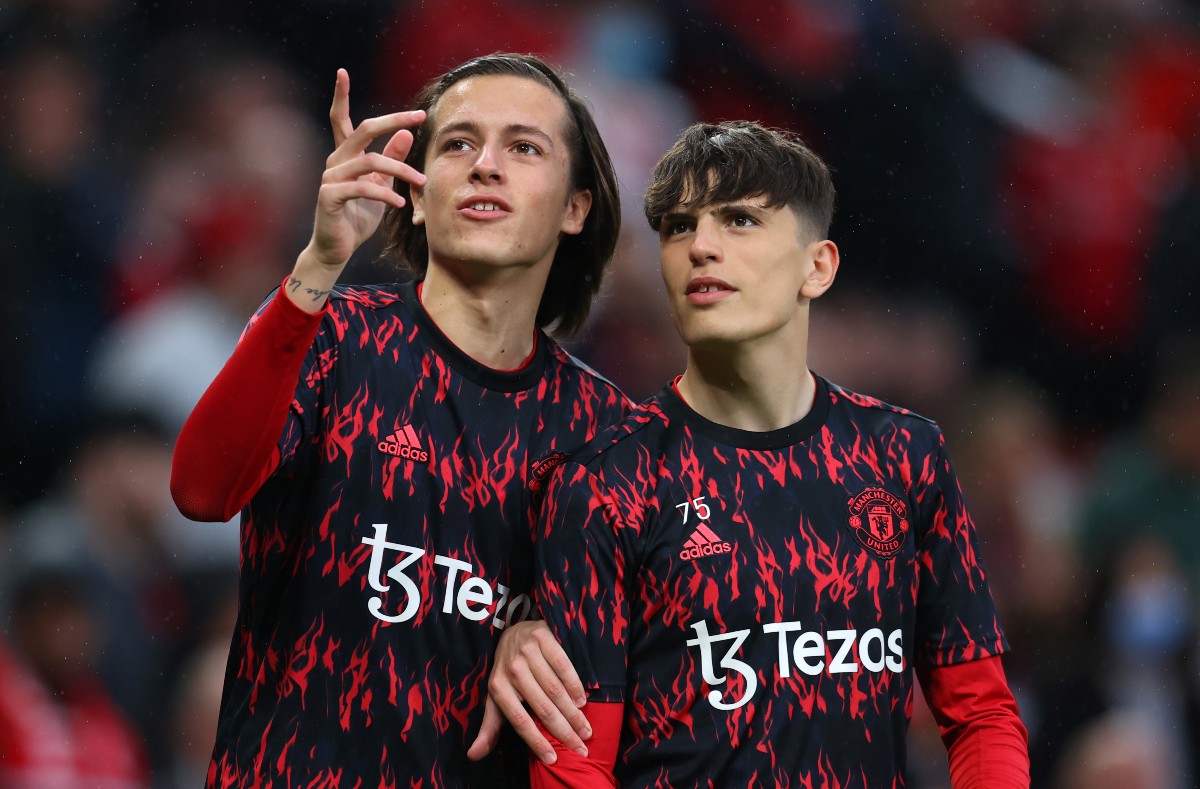 A deal is said to have been agreed for the young Spaniard to spend the season on loan with Preston, with Erik ten Hag giving the player the green light to move on after his recent signing of Tyrell Malacia, according to Football Insider.

Fernandez looks a decent prospect for the future, and this loan could be good experience for him as a first-team spot at Old Trafford still looks like a bit of a long shot for him any time soon.

The 19-year-old could still have a big future at United, but for the time being he’ll do well to play on a regular basis, even if that means dropping out of the Premier League.

MUFC fans will no doubt wish the teenager the best and hope that he can return to the club a better player next season.

Meanwhile, United also need to focus on getting further signings coming in after only managing to recruit Malacia, Christian Eriksen and Lisandro Martinez so far in this transfer window.