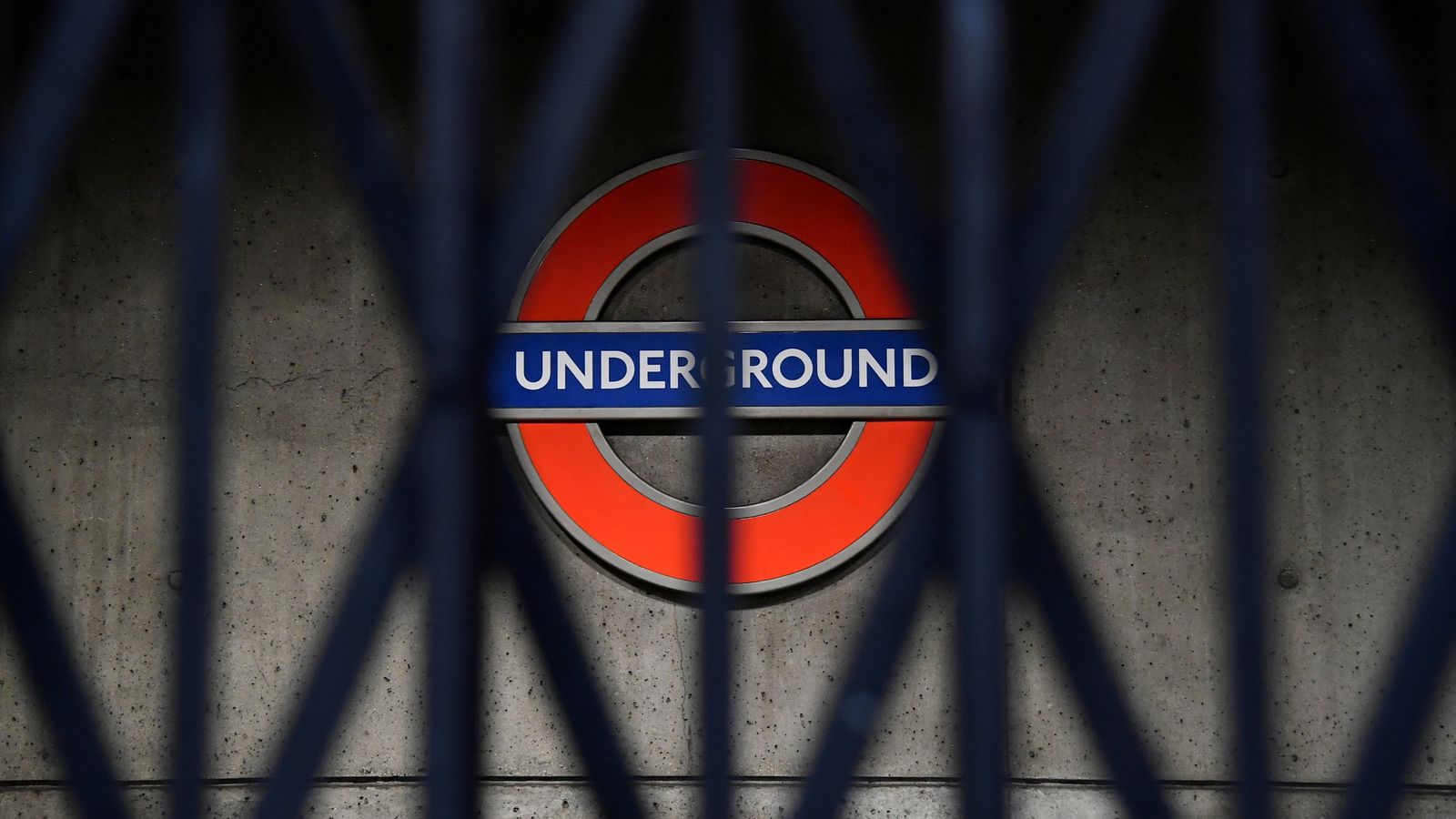 Members of the Rail, Maritime and Transport union will strike on Friday 19 August as part of their long-running fight over jobs and pensions.

The news comes ahead of a 24-hour strike by the RMT on Wednesday, which will see tens of thousands of workers at Network Rail and 14 train operators walk off the job.

The Transport Salaried Staffs’ Association (TSSA) has also announced a strike by its members at Avanti West Coast on Wednesday, while members of the drivers union Aslef at eight companies will strike on Saturday.

Two further days of rail strikes have been announced by the RMT union for 18 and 20 August.

The union said that the new London Underground strike had been prompted by Transport for London’s refusal to share details of a draft government proposal they received regarding funding of the capital’s transport system.

RMT general secretary Mick Lynch said: “Our members will once again take to picket lines in this important dispute over pensions, jobs and conditions.

“They have been messed around by TfL and Mayor Sadiq Khan. And to add insult to injury, they have not seen the detail of this funding letter from government.

“Unless there can be assurances made about jobs, pensions and detrimental changes to working conditions, then our strike on August 19 will go ahead.”

The union said it would give TfL until 2 August to give assurances on jobs, pensions, and working conditions.