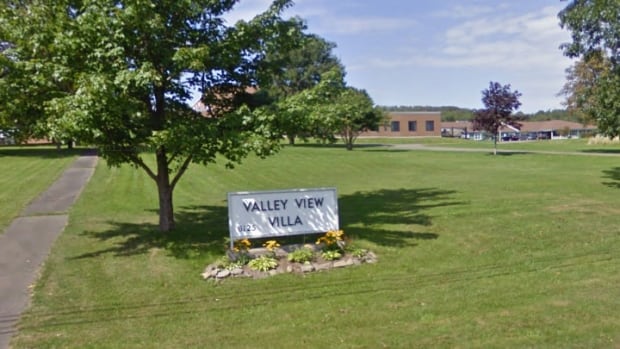 Residents of a long-term care home in Pictou County were evacuated from their complex Sunday.

RCMP released a traffic advisory Sunday that said they were assisting fire and emergency services to evacuate residents of a complex on the 6100 block of Trafalgar Road in Riverton.

TRAFFIC ADVISORY: <a href=”https://twitter.com/hashtag/Pictou?src=hash&amp;ref_src=twsrc%5Etfw”>#Pictou</a> District RCMP is assisting fire services and emergency management to evacuate residents of a complex in the 6100 block of Trafalgar Road in Riverton. The public is asked to avoid the area to allow first responders to do their work.

Marcus Stephenson, the administrator for Valley View Villa just outside Stellarton, said he was told by the fire department that the home was being evacuated due to a chemical in one of the resident’s rooms.

“People were feeling queasy on that unit and they decided to evacuate everybody,” said Stephenson.