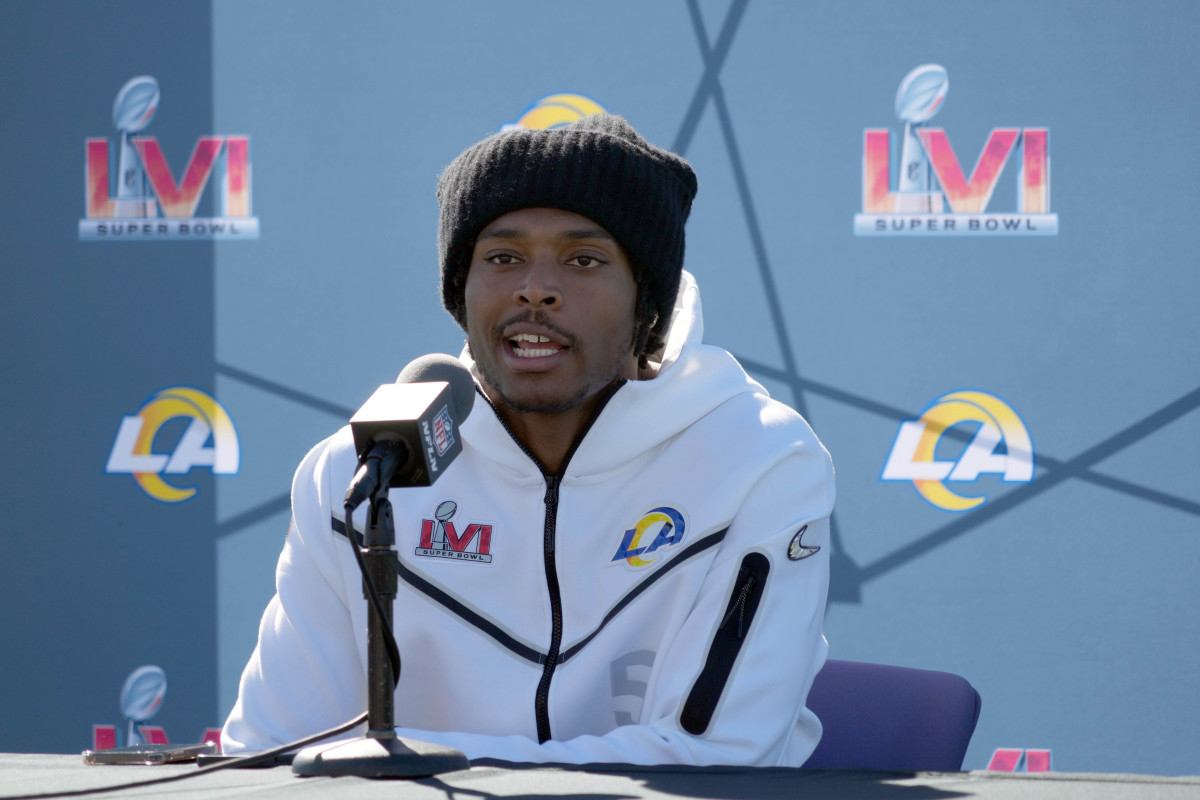 In a slight turn of events Former Florida State standout cornerback, Jalen Ramsey will not start training camp on the physically unable to perform list after offseason shoulder surgery. After initially expecting to place Ramsey on the PUP list, the Rams have since pivoted and won’t go that route at this point. The all-pro cornerback played in all but one game last season including playoffs in route to winning a super bowl with the Rams.

Ramsey, a 2021-22 pro bowler, suffered sprains in both shoulders last season and is still rehabbing from the surgery. Sean McVay told reporters Sunday that doctors cleared Ramsey for limited activities, which allows him to participate in walk-throughs and other “above-the-neck” drills. McVay and Ramsey are on the same page when it comes to the move.

“We ended up not putting Ramsey on the PUP as a result of doctors clearing him in a limited fashion that enables him to participate in a lot of the jog-throughs — the above the neck stuff, and to be able to have him out here with his teammates with all the different things that we ask of him,” McVay said according to Pro Football Talk. “He felt good about that. We felt good about that. So, I think that’s what’s best for our football team. That’s why we kind of pivoted in that direction.”

For Rams fans, this is an encouraging sign as the star corner continues to prepare for the start of the regular season. According to Jourdan Rodrigue of The Athletic, Ramsey has been on the sideline active during drills/practice with defensive coordinator Raheem Morris and defensive backs coach Jonathan Cooley.

The former Jacksonville Jaguar first-round pick was traded to LA in 2019 and Rams fans must be happy with how this trade turned out. The exceptional play and leadership from Ramsey are a big component of the Rams’ success. His hunger and desire to win are unmatched as it was displayed each Saturday at FSU and now on Sundays. Ramsey is expected to be fully healthy sooner rather than later as he pursues another championship.

Stick with NoleGameday for more coverage of Florida State football throughout the summer.

What’s next for the Florida State Seminoles? Join thousands for FREE to not miss out on any breaking news or recruiting latest by clicking this link or texting our number (850) 616-8661!