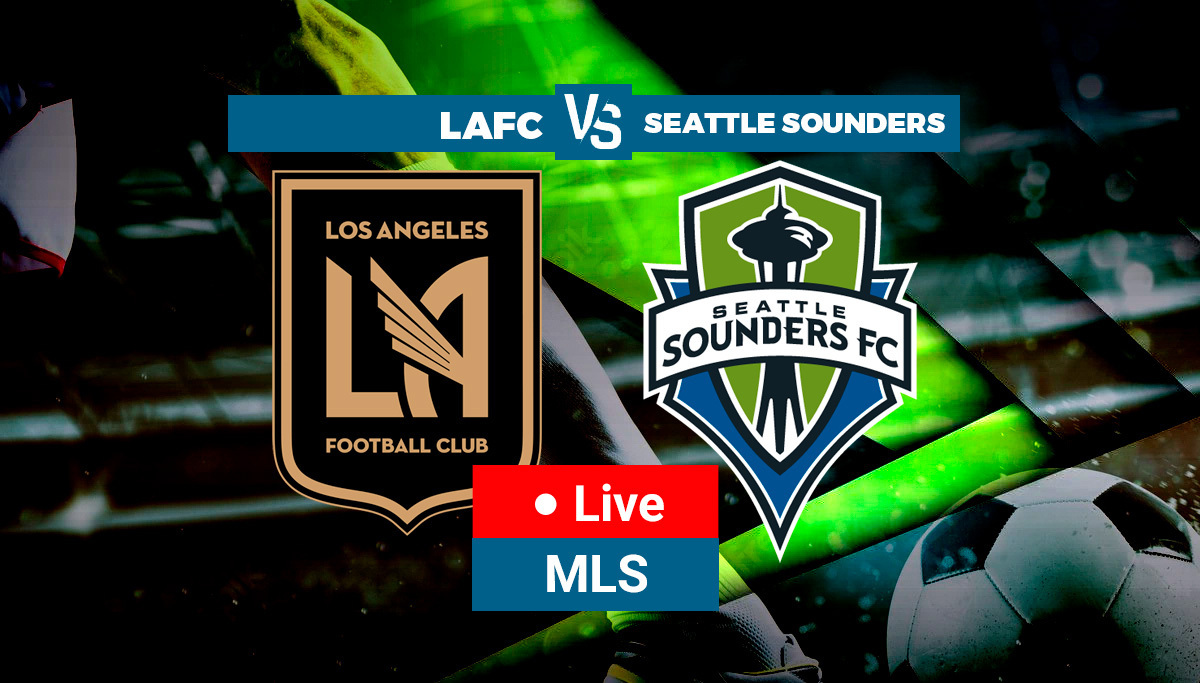 League-leading LAFC are looking for a fourth consecutive MLS victory, this time over No. 9 seed Sounders.

Bale has yet to make his way into the starting lineup and this week is likely not going to be the exception.

Carlos Vela and Cristian Arango remain the team’s focal points in the offense but Bale has already proved he is excellent off the bench.

Cristian Roldan is the key for Seattle to come out on top in this contest.

Last month, Sounders held LAFC to a 1-1 draw but the Vela-led squad is on an unstoppable track since Bale joined the team.

The match will be televised on Fox Sports 1 and Fox Deportes.

LAFC will be without forwards Danny Musovski and Ismael Tajouri-Shradi, both out due to left leg injuries.

Defender Julian Gaines, meanwhile, will be sidelined a pelvis issue, and midfielder Kellyn Acosta is suspended due to yellow card accumulation.

For Seattle, Raul Ruidiaz is out with a hamstring injury, Kelyn Rowe is suspended over a red card, Obed Vargas has a back issue, and Joao Paulo has an ACL tear.

Sounders are coming off a road win last weekend, a controversial 2-1 victory over the Colorado Rapids to snap a three-game losing skid.

Their probability of beating LAFC is at 17 per cent.

A draw between LAFC and Sounders is at 21 per cent.

Follow all the action here, on the MARCA English play-by-play.