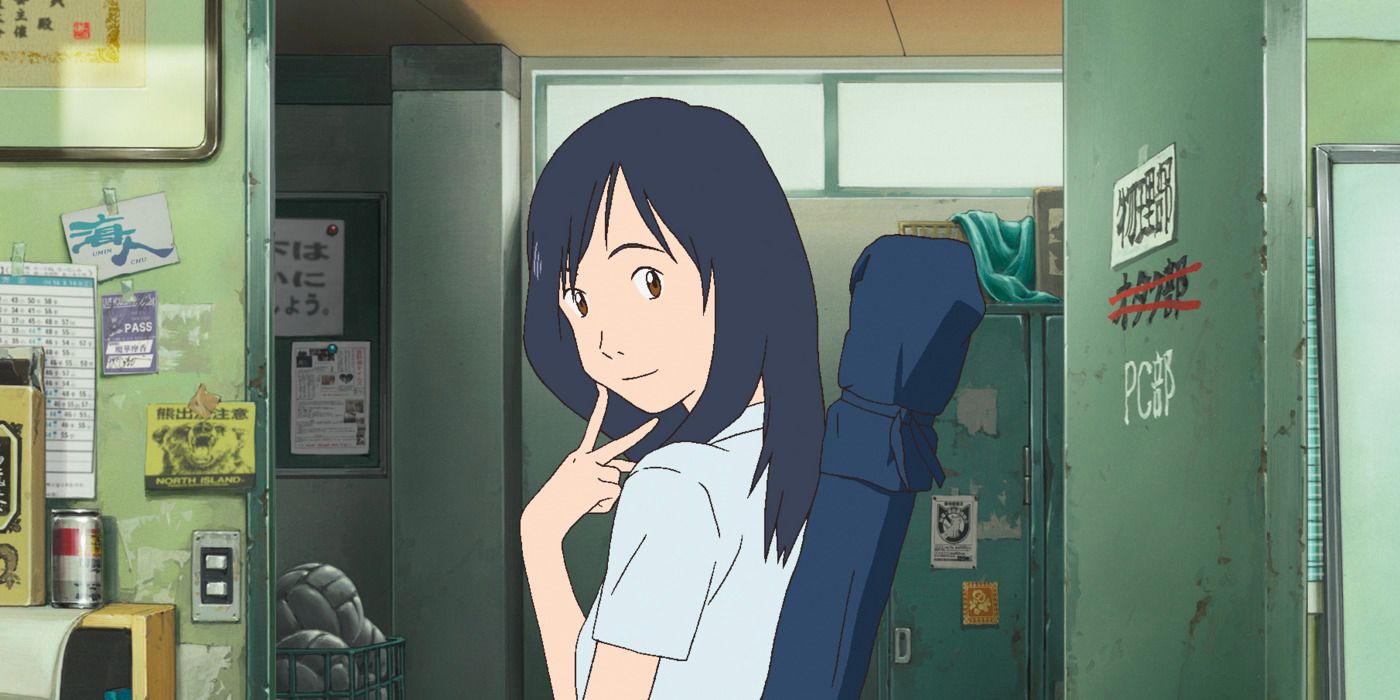 Hosoda is best known for his work stunning creative works in animation. He notably once applied to Studio Ghibli and received a note of rejection but was also praised by Hayao Miyazaki, another iconic filmmaker, for his skill. Following his rejection, he began working for Toei Animation where he made his breakthrough with two notable films as part of the Digimon Adventure franchise.

COLLIDER VIDEO OF THE DAY

This brought his work to the attention of Studio Ghibli’s head producer and garnered him a chance to work for the company as director of one of its most famous films: Howl’s Moving Castle. However, in 2002 he left the company in the early stages of production due to creative differences.

RELATED: Watch the Opening Scene From Mamoru Hosoda’s ‘Belle’ and Listen to the English Dubbed Soundtrack

Hosoda would eventually end up at Madhouse where he would release one of his most classic works to date with The Girl Who Leapt Through Time in 2006. It would go on to win 2007’s Japan Academy Prize for Animation of the Year. With confidence in his capabilities, Hosoda established his own animation studio, Studio Chizu, in 2011 and created a series of wonderful animations, including Wolf Children and the Oscar-nominated Mirai.

The upcoming book’s cover cleverly echos one of Hosoda’s classic films, The Girl Who Leapt Through Time, to further emphasize the origin of the book title. Some sneak peeks at the book’s content include a close look at a Natsuki storyboard draft and final colorization and background addition panel for Summer Wars.

On another note, Solomon was certainly the most qualified to write the book, as he has written over a dozen books on art and the making of animated media. Some notable and recent works include The Art of WolfWalkers, The Art of Toy Story 3, The Art and Making of Peanuts Animation, The Art of Frozen, and Song of the Sea, which was co-written by Cartoon Saloon co-founder Tomm Moore.

Hahn’s contribution to the foreword will certainly provide a content bonus to the book as well. He’s behind the classic Disney films Beauty and the Beast (1991) and The Lion King (1994). The producer has his own company called Stone Circle Pictures and also works at Disneynature, a film studio that focuses on creating nature documentaries for Disney.

The amazing work of Hosoda has spanned over 20 years. This leaves a lot of material for Solomon to cover, but the book will be an essential read for any fan of Japanese animation. If you’re interested in checking out any of Hosoda’s work, a trailer for his most recent release, a sci-fi adventure drama titled Belle, can be found in the video below:

Also, check out images from the upcoming book below: