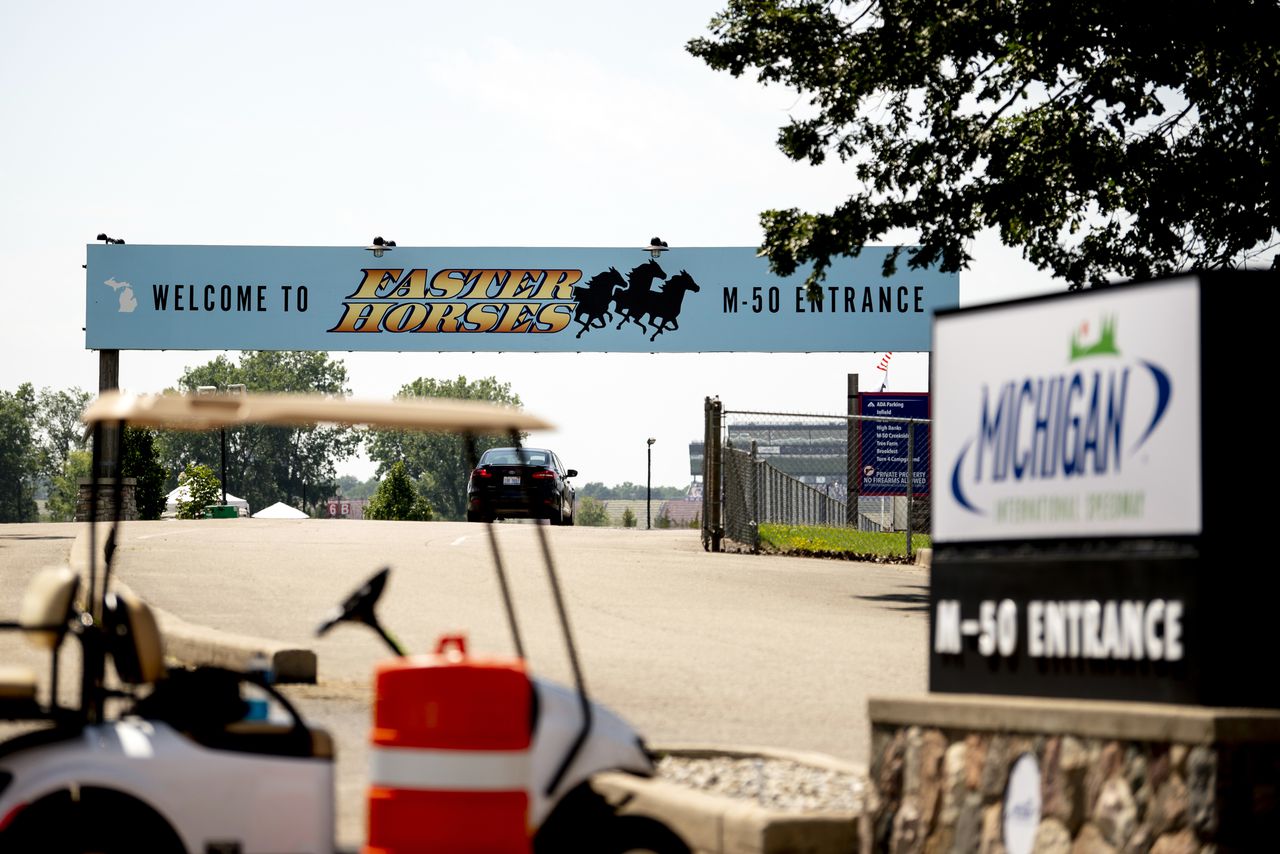 It does not appear that foul play, drugs or alcohol are factors in the man’s death at this time, although an autopsy is being performed, Cambridge Township Police Department Chief Jeff Paterson said.

The man returned to his campsite at Michigan International Speedway after the final concert on Sunday, July 24, and went to bed, Paterson said, adding that his wife said she found him dead on Monday morning, July 25.

Officers and members of the Cambridge Township Fire Department responded to the campsite at 9:15 a.m. Monday to conduct the investigation into the death, Paterson said.

“It was just three couples there, good friends,” Paterson said. “They had a good time. They were not over-beveraged. They were just enjoying the concert and time together. Unfortunately, something happened overnight, but there are no signs of foul play.”

Police have not released the name of the man at this time. Results of the autopsy will be released when it is completed, Paterson said.

“We feel very bad for his wife and his family. His friends were devastated,” Paterson said. “It’s just a sad situation.”

Faster Horses 2022: 8 things to know for the country music festival