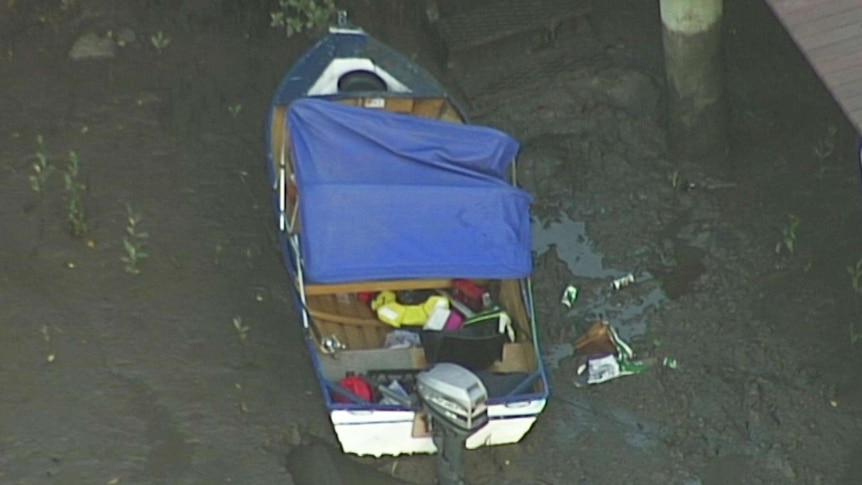 A man who was drunk and speeding when he caused the “senseless, needless and brutal death” of his daughter-in-law in a boat crash on the Brisbane River will be deported after serving time in jail.

Nicole Herbert was travelling in a boat with her partner and his father when it collided with a private jetty in Chelmer in November, 2020.

The 21-year-old died after she hit her head on the boat before being thrown onto a mud bank.

In the District Court on Monday, Jamie Harwood, 48, pleaded guilty to several offences including dangerous operation of a motor vessel causing death while under the influence.

During a sentencing hearing in Brisbane, the court heard Harwood, who did not have a marine licence, had been at the helm of the boat at the time of the crash and was travelling up to more than 10 knots over the speed limit.

The court also heard he had consumed an “unknown quantity of beer” while operating the boat, and after the crash, had refused to provide a blood alcohol sample, telling hospital staff “he could not do needles”.

In a moving victim impact statement, Rodger Herbert described his daughter as a “truly beautiful caring soul” and said her death had caused his family “immense heartbreak”.

“The pain is relentless,” he said.

“I have no idea how to convey the heart wrenching feeling of seeing your child in a coffin dead, robbed of life and the feeling of intense sorrow.”

Mr Herbert said his daughter suffered a “senseless, needless and brutal death” by a “reckless act of stupidity”.

“A death she absolutely did not deserve,” he said.

“Her life has been ripped from her and she has been eternally taken away from us.”

The court heard Harwood had a lengthy traffic history, including multiple instances of speeding, unlicensed and drunk driving, and was once caught three times over the legal blood alcohol limit.

His lawyer, Carmen Demarco told the court her client had expressed “deep sadness for his actions” and was remorseful.

“This was a tragic accident that irreparably destroyed the lives of so many,” he said.

“The defendant of course understands and accepts how serious his offending was.”

Judge Katherine McGinness sentenced Harwood to six years in jail but conceded no punishment would reduce the “heartache and suffering” her family would continue to endure.

“No sentence I impose can in anyway ameliorate the loss,” she said.

Harwood, who is a New Zealand citizen, will be eligible for parole in December 2023, but will face deportation upon his release under the country’s migration laws.

Outside court Mr Herbert told reporters he was too upset to speak about the sentence, but in a written statement said he was “happy that this part of the process is over”.

“She honestly was an innocent victim,” the statement said.

Mr Herbert thanked first responders and said he will “remain ever grateful” particularly to the people who owned the jetty.

“Who have taken the time to talk to us and did everything possible to help, I’m sorry this had to happen to you.”