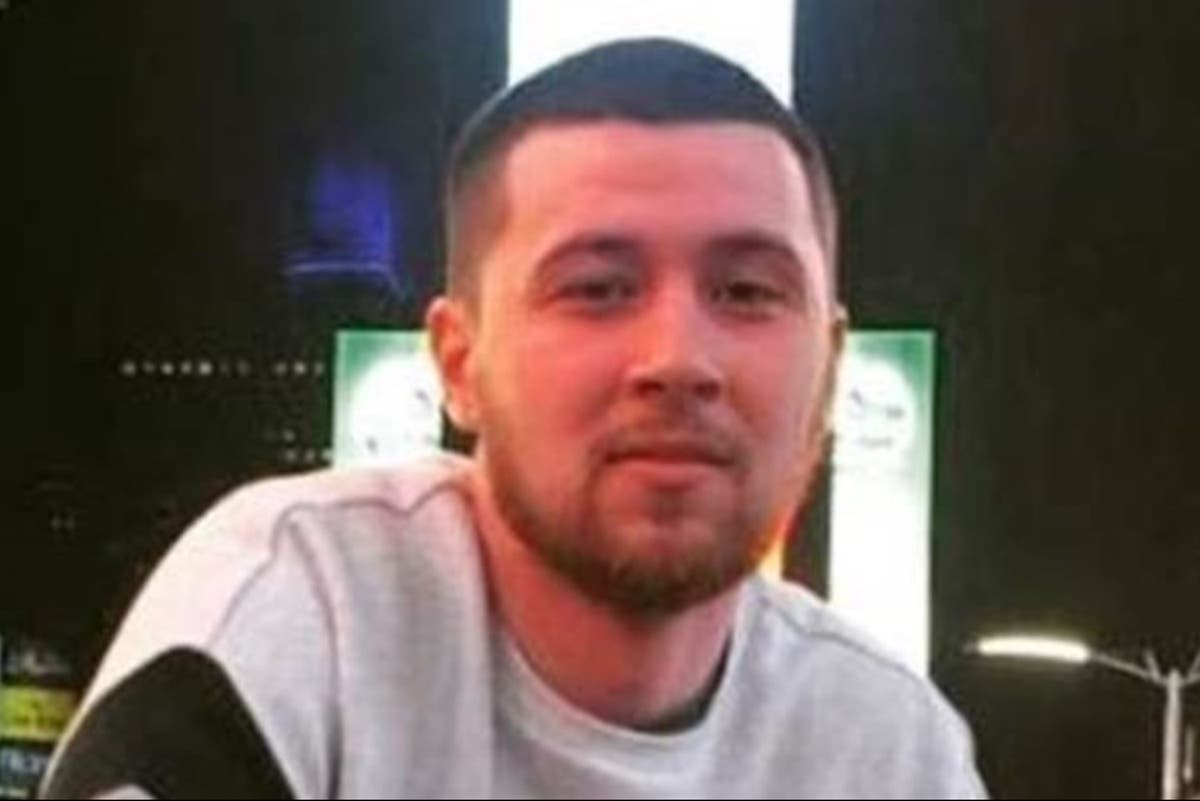 man was fatally stabbed at a pub in Ealing and another man shot dead in a park in Walthamstow in a horror night of London violence.

Police found a man suffering stab injuries inside the Star and Scorpion pub on Uxbridge Road, Ealing at 11.55pm on Saturday following reports of an attack.

The man, believed to be in his 50s, was pronounced dead at the scene.

Just over half an hour later in a separate incident police were called at 12.35am on Sunday to reports of shots fired in Cheney Row Park off Durban Road, Walthamstow.

One of the men, aged 28 years and suffering critical gunshot injuries, died in the hospital shortly after.

He has been named by police as Sam Brown, from Waltham Forest.

The second man, aged in his 30s, had suffered stab injuries.

He has subsequently been discharged and arrested in connection with the incident and taken into custody at a London police station.

Police believe there were 50 to 100 people gathered in and around Cheney Row Park at the time of the shooting with music playing.

They are urgently asking anyone who was at the event with information to come forward.

The Met’s murder investigation is led by DCI Kelly Allen of Specialist Crime. DCI Allen said: “My heart goes out to the family of the man who has lost his life in this reckless act of violence. I can assure them of my total dedication, and that of my team, to ensuring that they get justice.

“I believe there were 50 to 100 people gathered in and around Cheney Row Park at the time of the shooting with music playing. I urgently need to speak with everyone who was at that event – even if you do not believe you saw anything significant, you need to come forward and speak with officers.

“There will have been footage and images captured at the event, and we need to see these. Please ensure that all such material is saved – we will provide a link for it to be uploaded shortly.

“To anyone considering whether or not to come forward to police, I ask you to put yourself in the position of the victim’s grieving mother and father this morning. They deserve answers.

“And whoever took a gun to a gathering like this does not deserve your protection, nor do they deserve to be free to inflict further harm on others. Please do the right thing and make contact today.”

Cllr Khevyn Limbajee, Cabinet Member for Community Safety, said: “We are in close contact with police as they investigate the tragic murder at Cheney Row Park early this morning and our thoughts are with the family of the deceased.

“While the use of firearms is thankfully a rare occurrence in Waltham Forest it is only by standing up to violence that we can bring justice to the families of those affected.

“Cheney Row Park and the surrounding roads are closed as part of a crime scene and Council officers will be active in the area next week to offer support and reassurance to the local community.

Anyone with information or any witnesses yet to speak with police are asked to call 101, quoting reference 267/24jul.

The family of both men who died have been informed and are being supported by specialist officers.

The attacks are not believed to be connected. Separate murder investigations have been launched.

Post-mortem examinations and formal identification will be arranged in due course.

There has been no arrest at this stage in the Ealing murder investigation.

Anyone with information or any witnesses to the Ealing attack who are yet to speak with police are asked to call 101, ref 8656/23jul.