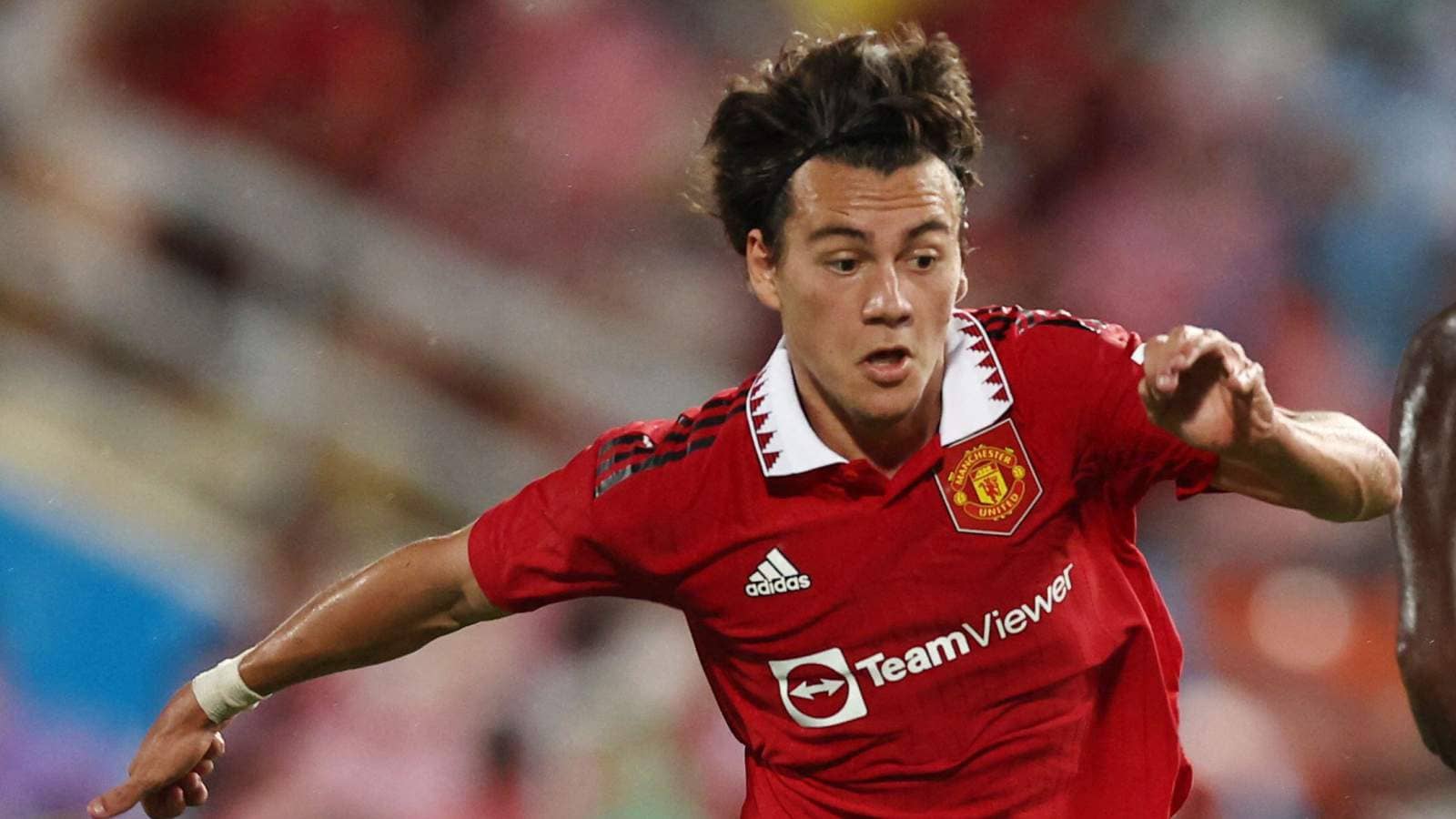 Facundo Pellistri is set to stay at Manchester United for the 2022-23 season due to a factor beyond his control, it has been revealed.

Pellistri is still awaiting a competitive debut for Manchester United despite initially being told he would be a first-team player when signing in October 2020. He has endured a couple of loan spells in La Liga with Alaves.

The winger is back among the Manchester United squad now, though. Under contract until 2025, Pellistri will be keen to take the next steps in his career.

Gametime will be important to him, which had led to the suggestion of another loan. However, AS have now confirmed that Pellistri will be staying in Manchester.

He suffered an ankle injury during a pre-season friendly towards the end of July. It is estimated that it will take Pellistri between six and eight weeks to recover from the time of the setback.

Hence, he is unlikely to be fit again before the transfer window closes on September 1. With that in mind, he is effectively stuck at Man Utd.

But there is a chance he could finally get a platform to prove himself at Old Trafford. The report notes a lack of wingers in Erik ten Hag’s squad; it may lead to an opening for Pellistri when he returns.

He should be back in top condition in the build-up to the World Cup, which begins in mid-November. Pellistri became a full Uruguay international earlier this year and already has six caps to his name.

If he does remain in their squad for the World Cup, he would be going to Qatar 2022 as a Manchester United representative.

Is there space for Facundo Pellistri at Man Utd?

It remains to be seen how much gametime he will get up to that point. Although AS remind of the lack of depth United have out wide, there are still several players above Pellistri in the pecking order.

For example, Jadon Sancho, Marcus Rashford and Anthony Elanga could have more important roles to play this season.

Pellistri will be competing with them once he returns from injury. It is up to him to work hard and put pressure on them.

Still only 20 years old, he has time on his side. But he will be keen to make the most of any opportunities that come his way at Old Trafford in order to protect his long-term potential.

What his plans might be after the World Cup remain to be seen. The January transfer window will be around the corner if he needs another loan.

But if he has done well in the months before it for United, perhaps there would be no need. Although not expected to start regularly yet, Pellistri will be an interesting player to watch when he is back in contention.