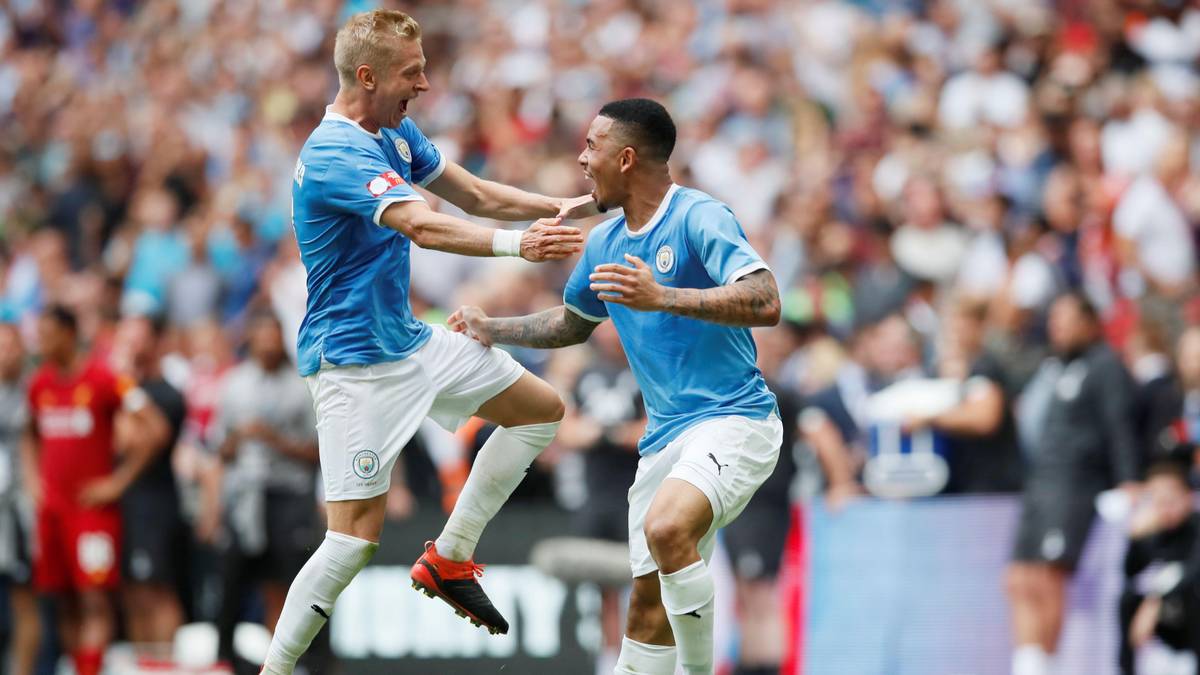 Since their takeover in 2008, Manchester City have often been slated for flexing their financial muscle in the market.

So much so that critics amongst both fans and pundits alike have put down the club’s success to merely a case of outspending their competition.

With City being the richest spenders in England since the Abu Dhabi United Group took over the reins, this has also ushered in their most successful period in the modern era.

Winning six Premier League titles, two FA Cups, six League Cups and reaching one Champions League final in over a decade, the enviable trophy haul has coincided with the undeniable cash injection into the side.

Ahead of the 2022/23 season, the Sky Blues have typically silenced their critics, as their business savvy ways have come to the fore once again.

As per a report by James Ducker of the Telegraph, City have raised a whopping £232 million just from player sales in 2022.

This follows the exits of key players such as Ferran Torres, Gabriel Jesus, Raheem Sterling, Oleksandr Zinchenko and several youngsters.

It has also been stated that Pep Guardiola’s side have made a net profit of £122 million this year alone.

As a result, City could go all in and spend £50 million on Brighton’s Marc Cucurella, and still boast an impressive £72 million profit.

Despite signing the likes of Erling Haaland, Kalvin Phillips, Julian Alvarez and Stefan Ortega, the club have managed to remain extremely profitable.

While English football’s outright dominant force have the finances to sign not just Marc Cucurella but also a replacement for Raheem Sterling.

However, their frugal ways suggest they are inclined to only try to wrap up a deal for the former in this window.

With Guardiola once famously emphasising the importance of a squad fresh after a set period, the club have taken that approach on board by letting go of a host of their experienced players.

While other clubs have also been at the forefront of sizeable takeovers in the past, City’s astuteness from not just a sporting but a financial point of view is why they remain above the rest, as has been especially proven this summer.

Signing Haaland for only £51 million is the standout example.

Highly recognised as one of the best footballers in Europe, securing his signature for a relatively low fee may prove to be a steal if he continues his emphatic goalscoring record.