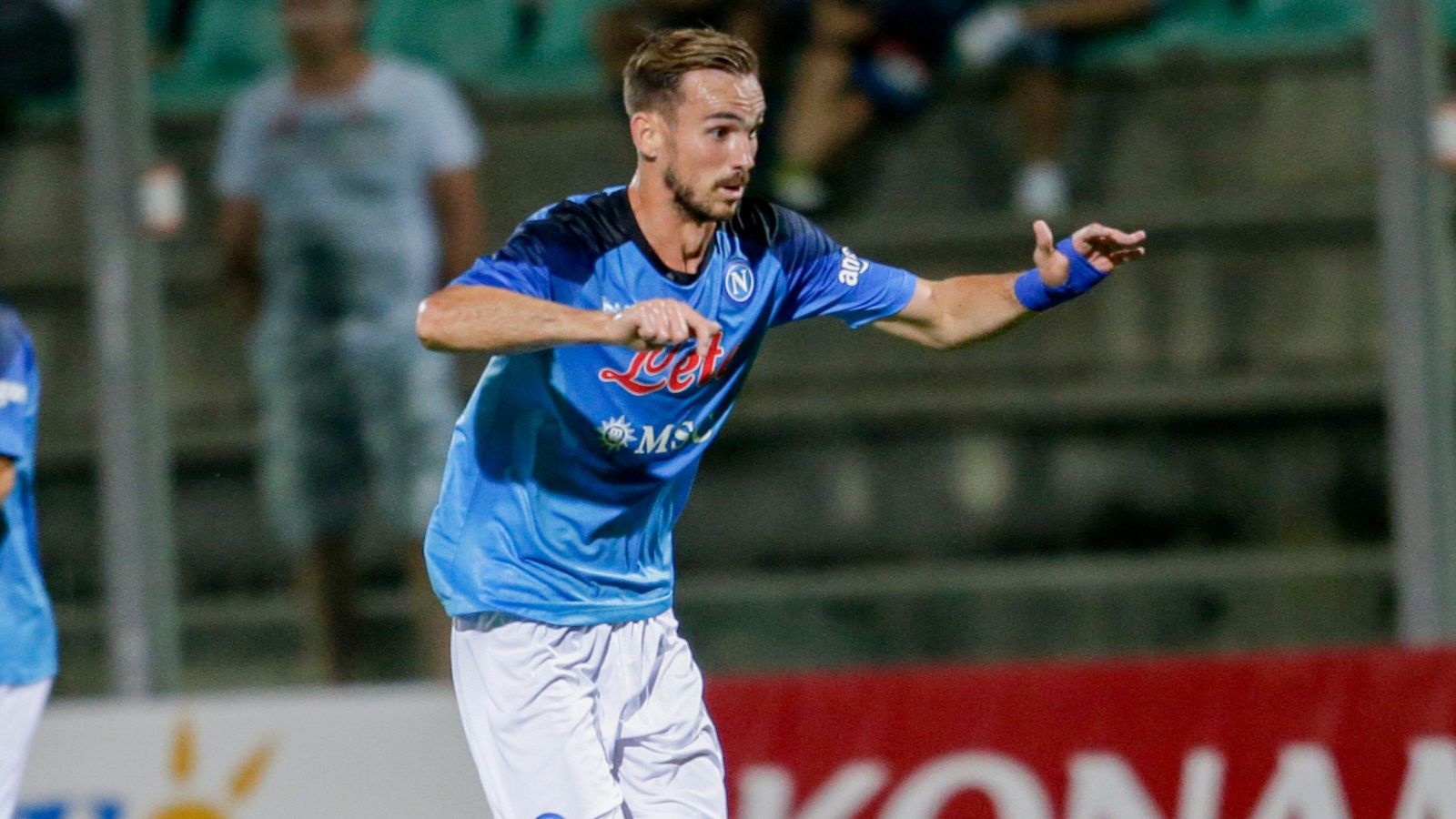 Manchester United are hoping to sign Fabian Ruiz after failing to land Frenkie de Jong, while Chelsea flop Timo Werner looks set to return home on a loan deal, despite shock interest from Arsenal, all in the papers.

Manchester United have made an enquiry about Napoli midfielder Fabian Ruiz, according to a report.

Erik ten Hag is looking for a central midfielder to help develop his style of play. Frenkie de Jong was the man Ten Hag had earmarked as United’s new playmaker, but a deal looks out of reach for United.

De Jong is unwilling to make the move to Manchester leaving Ten Hag to look elsewhere. And one man under consideration is 26-year-old Spanish star Ruiz.

According to Napoli expert Ciro Venerato United have made an approach to Ruiz, who is out of contract next summer.

He told CalcioNapoli24: “Manchester United made an attempt with Fabian’s entourage, while I do not find any lunges from West Ham. Both teams however have not yet called Napoli.”

The Hammers were told Ruiz did not fancy a move to the London Stadium, as per Corriere dello Sport.

Arsenal and Newcastle are also believed to hold an interest in the player, who could be available for a bargain price.

The Serie A giants have put a £26m price tag on Ruiz’s head, but they know they will lose him for free next summer.

Ruiz has no intention to extend his contract despite the best efforts of the Serie A club to get him to sign an extension. 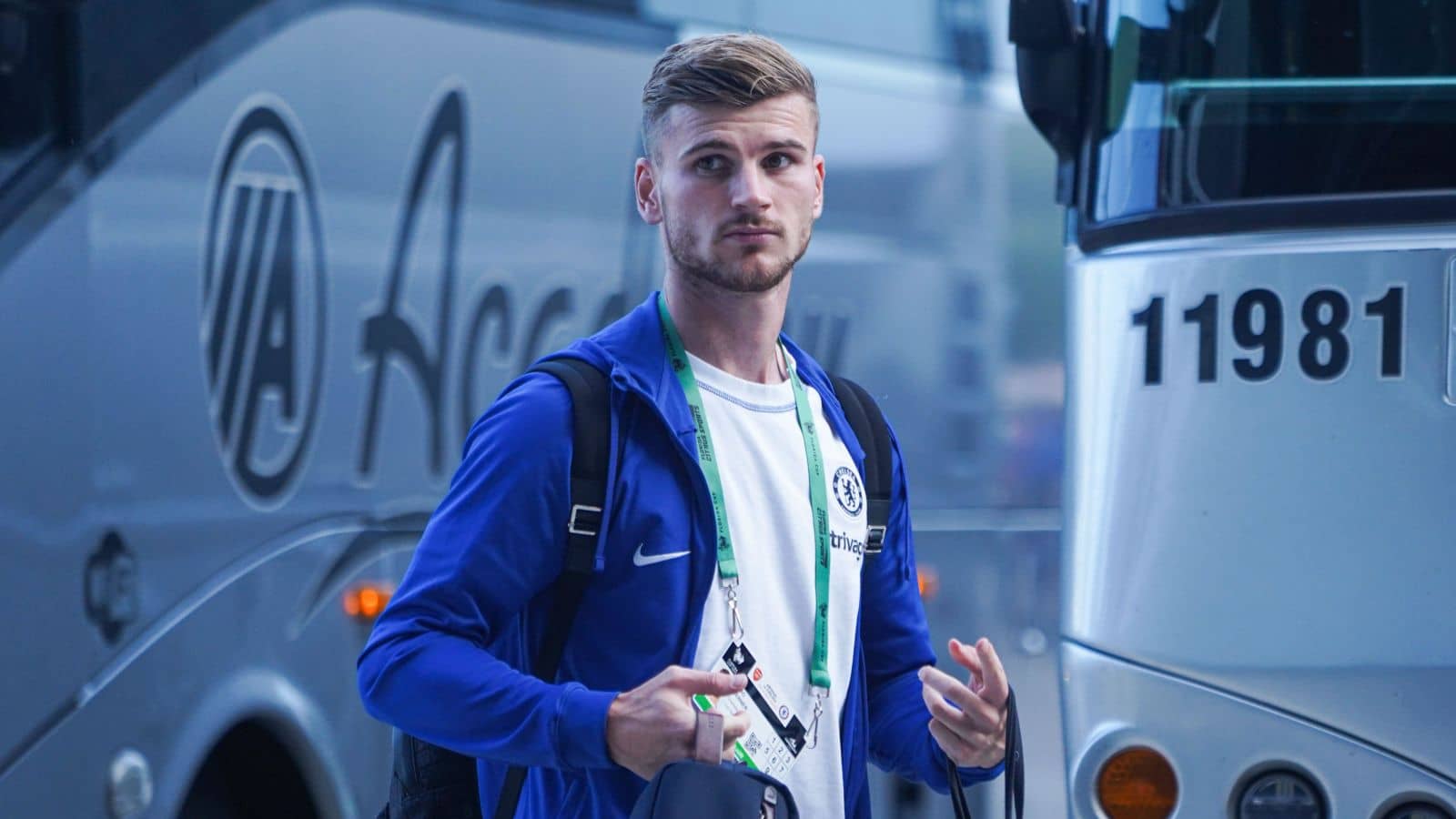 Chelsea striker Timo Werner is closing in on a return to Red Bull Leipzig, claims a report.

The 26-year-old, who arrived at Stamford Bridge in 2020, has struggled to get up to speed in the Premier League. And the £48m signing has has accepted a 50% pay cut to rejoin RB Leipzig, according to Bild.

The German outlet report that the Bundesliga side will pay a loan fee and a purchase clause is under discussion.

In a bizarre twist Arsenal are understood to be interested in a move for Werner, according to Defensa Central.

Real Madrid also want a deputy for Karim Benzema, while Juventus are also said to be very interested in the Germany international.

Leipzig though look to be in pole position although Fabrizio Romano claims “nothing is close to being completed”.

Newcastle are not in the running, according to Romano.

Chelsea are though in the mood to release Werner, who has disappointing in his time at Stamford Bridge.

Werner has hit 23 goals in 89 games for Chelsea and Thomas Tuchel is ready to offload him. 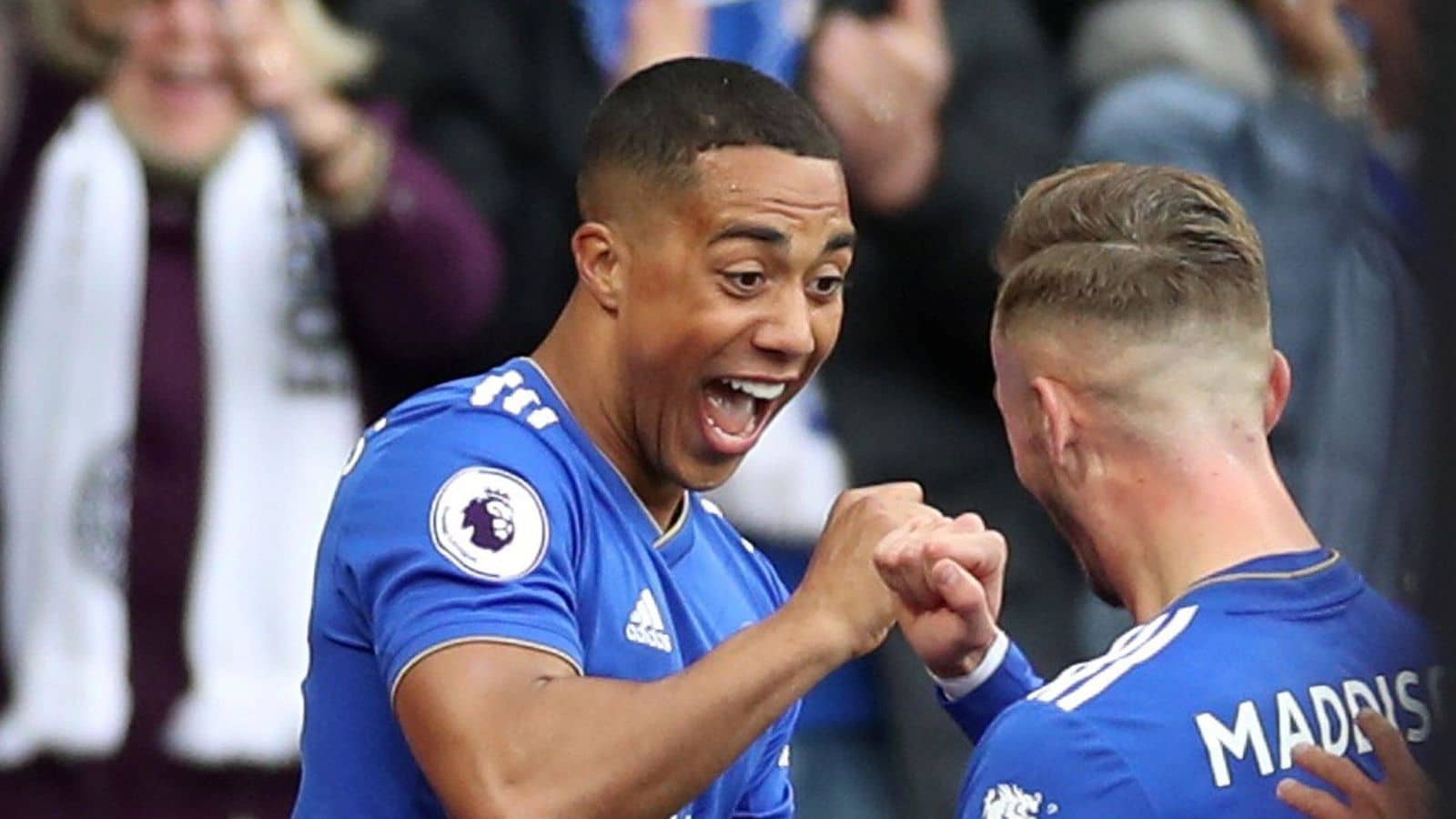 Youri Tielemans is finally heading to Arsenal after agreeing personal terms with the Gunners.

According to CBS Sports, Edu has agreed personal terms with Tielemans. And the Leicester star is hoping to make the move to The Emirates.

The club are yet to make a formal offer for the Belgium international. But that is expected to change imminently as Mikel Arteta gets his squad together before next week’s start to the season.

Arteta is believed to have made a move for the 25-year-old a priority this summer.

Leicester are understood to value the player at £30m, but he is out of contract in 2023.