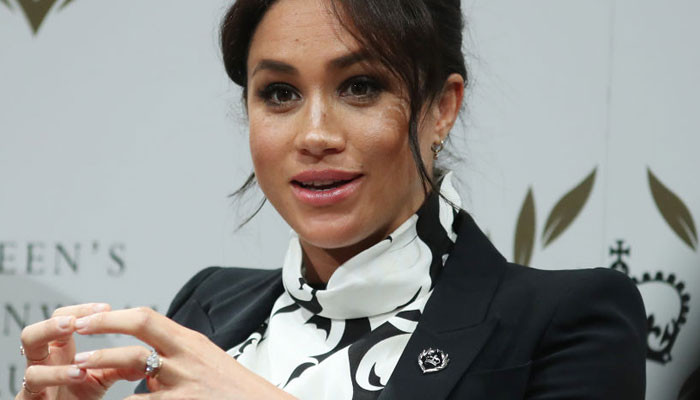 Meghan Markle has come under fire for letting the media ‘tear a part’ her daughter with racist accusations after “serving Lilibet up on a silver platter for the waiting media, for anyone.”

Royal blogger Neil Sean cites a “very good source” on the matter and admitted to Daily Star, “We know that Harry and Meghan returned to California rather abruptly during the Platinum Jubilee celebrations.”

“Then, we’ve got this bombshell dropped on our mats. And it’s strange because Meghan famously said, ‘Why should I serve up my children on a platter for the waiting media or for anyone? It’s not what I want to do.”

“Then what does she do? Serve it up on a platter for the waiting media, for anyone.”

“Now, according to a very good source, this was really put out through sheer anger because they felt – and I’m saying the ex-royals that is – and as ever allegedly, that they were so dramatically overlooked that they wanted to obviously make sure that their presence was felt.”