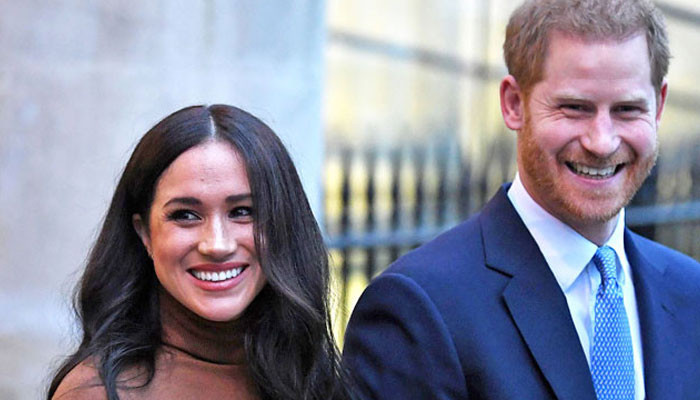 Meghan Markle is accused of leaving the royal family for Hollywood and status.

Royal commentator Nile Gardiner took to his Twitter to share his thoughts on author Tom Bower’s confession of the Duchess of Sussex.

“The arrogance and hubris on display from Meghan Markle is simply staggering. Meghan Markle left UK for Hollywood because she ‘couldn’t understand why she wasn’t more important'”.

Speaking to GB News, Mr Bower had said: “Meghan is a person who controls the narrative, that has been part of the problem.

“When she came to London to become part of the Royal Family, she couldn’t understand why she wasn’t more important and wasn’t more in control of everything.

“And that’s why she has fractious relationships with so many people.”

He added: “We know the background and the motivation of a woman who clearly married into the Royal Family because she loved Harry, there’s no doubt about that.

“But also because she loves the status.

“And very quickly she discovered she wasn’t going to get the status of number one which is what she wanted.

“There is only one number one in the Royal Family, and the rest of the family is there to support the Queen.

“Meghan didn’t understand why she wasn’t in the spotlight and very quickly she decided she’d be better off in Hollywood,” noted the author.