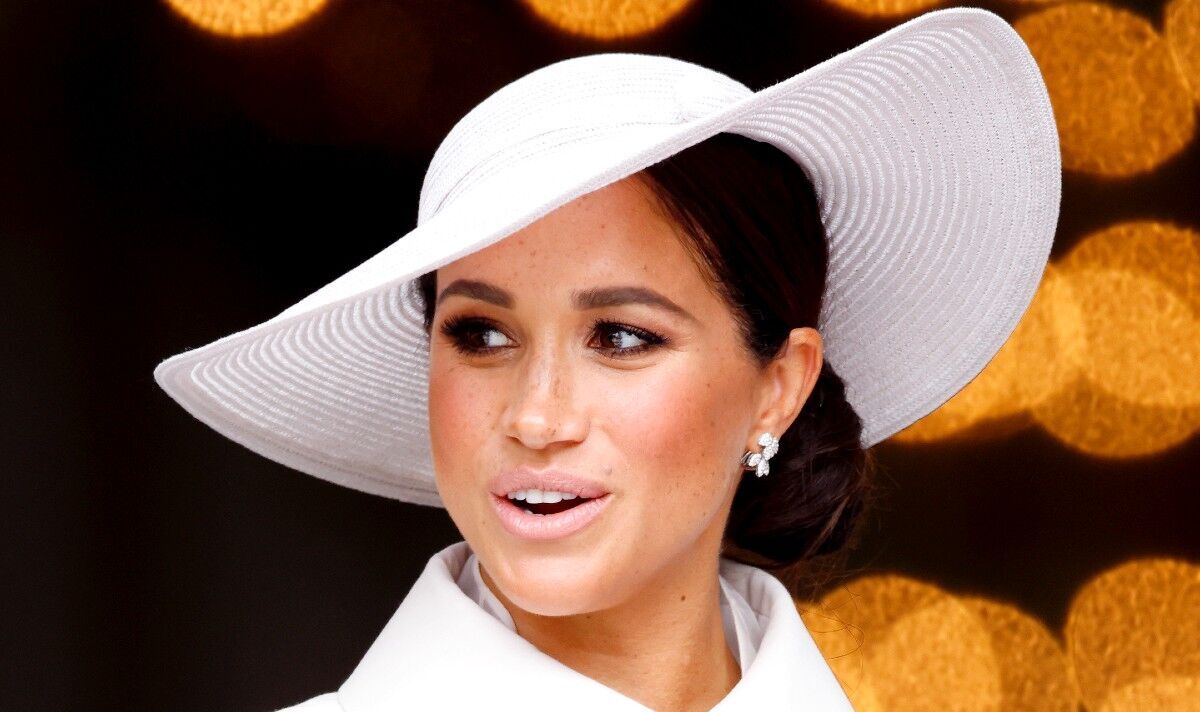 Speaking to GB News, Mr Bower had said: “Meghan is a person who controls the narrative, that has been part of the problem.

“When she came to London to become part of the Royal Family, she couldn’t understand why she wasn’t more important and wasn’t more in control of everything.

“And that’s why she has fractious relationships with so many people.”

He added: “We know the background and the motivation of a woman who clearly married into the Royal Family because she loved Harry, there’s no doubt about that.

They have since lived in California, only returning to the UK as a couple twice since their departure.

Last month, the couple returned to the UK for the Queen’s Platinum Jubilee.

Speaking to Express.co.uk ahead of the Jubilee, Mr Gardiner accused Meghan and Harry of “using their royal status to advance their own personal agenda”.

Mr Gardiner said: “I think it’s very clear that Meghan and Harry have been using their royal status to advance their own personal agenda and that’s especially the case with Meghan Markle.

“If you look at their vast Netflix deals, there’s a huge amount of money involved and Meghan Markle especially has used her royal status as a sort of publicity machine to advance her own personal interests.”

He added: “Meghan just relentlessly thinks about herself, while at the same time launching attack upon attack against the Royal Family.”