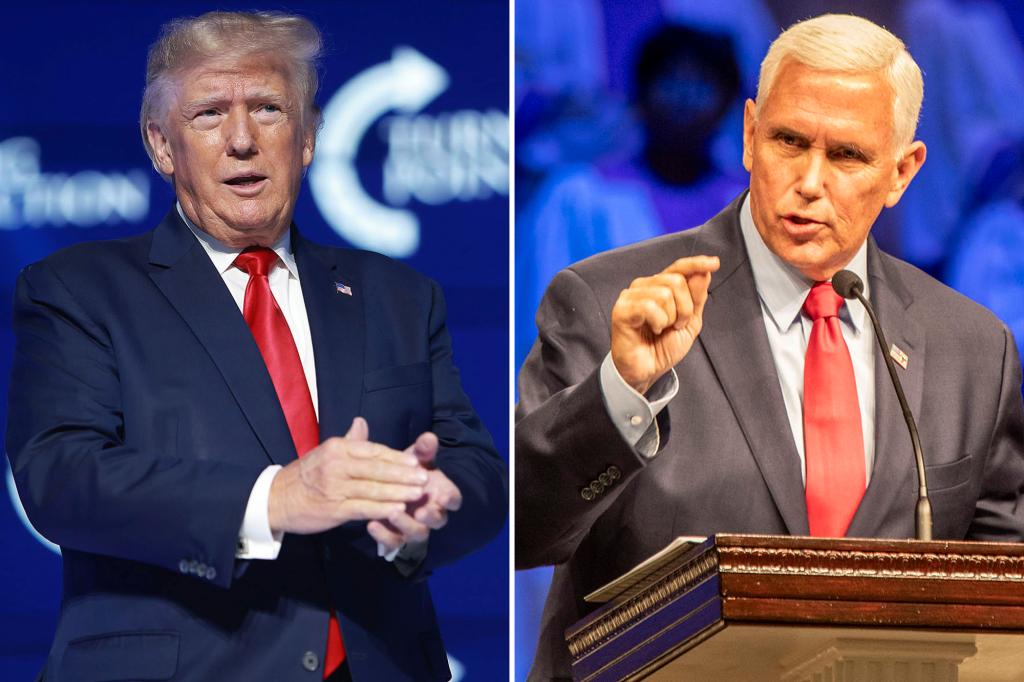 Pence is expected to highlight a conservative “freedom” agenda in his 9 a.m. speech titled, “Leading America with a freedom agenda,” which will lay the groundwork for the Republican party moving forward.

The conference – which began Monday and is set to last until Saturday – is hosted by the Young America’s Foundation, where Pence is a Ronald Reagan Presidential Scholar.

He was initially supposed to make similar remarks during a speech at the Heritage Foundation Monday evening. However, the event was canceled last minute after his flight was diverted due to “severe weather.”

During that speech, Pence was slated to highlight his “freedom agenda” that would create “more economic opportunity” and “restore American leadership on the world stage,” according to prepared remarks obtained by CNN.

He reportedly also planned to talk about the importance of a “lasting majority” as well as “unified conservative action.”

The policies apart of Pence’s “freedom agenda” include banning abortions, finishing the border wall, barring transgender athletes from competing in sports against the gender with which they identify, eliminating the US Department of Education, as well as treating China as an economic and security threat.

The event with the Heritage Foundation has yet to be rescheduled.

Pence’s Tuesday remarks come only hours before his former running mate is scheduled to give the keynote address during the America First Policy Institute’s two-day summit at approximately 3 p.m.

While it is unclear if Trump will keep his focus on the midterms or his never-ending grievances over losing the 2020 presidential election, the summit is set to highlight lowering energy and gas prices, bringing down inflation, combating crime and the border, as well as the “control” of children’s education.

Neither Republican has announced a possible run for president in 2024, however the back-to-back events have spurred some speculation about a potential showdown between the two as both Trump and Pence seek to guide the GOP.