A few months ago, at the end of August to be exact, Los Angeles Angels owner Arte Moreno announced that he intended to explore a sale of the team.

Many fans reacted positively to the news: After all, the Angels haven’t made the postseason since 2014, and they’re eager to see a change.

Still, Moreno announced this week that he is backing away from the idea of ​​selling the franchise.

He won’t explore that option anymore and will instead continue to lead the Angels and the franchise’s destiny.

“It’s like Arte Moreno read an “Arte, I think we work best as friends” left by the fans, but he took it way too literally and completely missed the intended meaning. The fans are more than happy to let divorce him,” he tweeted.

It’s as if Arte Moreno read a letter “Arte, I think we work best as friends”, left by the fans, but he took it too literally and completely missed the intended meaning.
‘
The fans are more than happy to let him part ways. pic.twitter.com/ftba8v8jJo

In his statement this week, Moreno said that during the process of exploring a sale, “it became clear that we have unfinished business and feel that we can have a positive impact on the future of the team and the fan experience.”

The disconnect between the ownership and the fans is clear: they just don’t want Moreno as an owner and were looking forward to finding out who was going to be their new manager.

Moreno’s withdrawal not only disappointed the fan base, but can also be seen as a red flag by potential buyers in the future.

No one knows for sure what happened, but Moreno must not have liked the offers he was given to the Angels.

Can he salvage his relationship with supporters and at least be competitive in 2023? 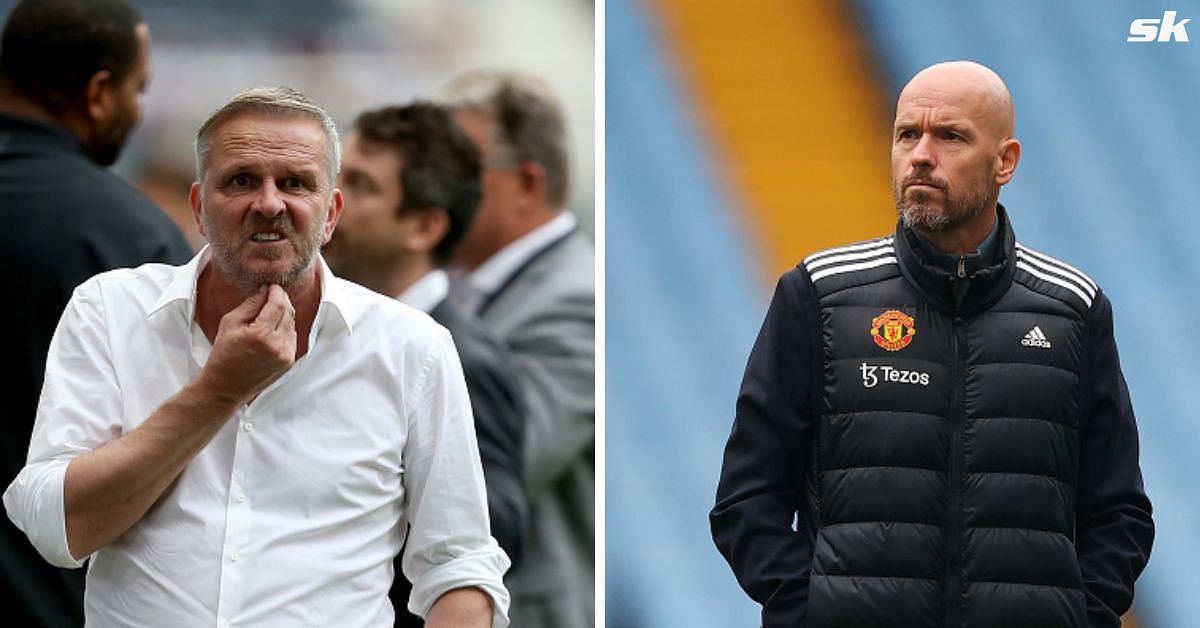 “I’m not sure he’ll help them right away” 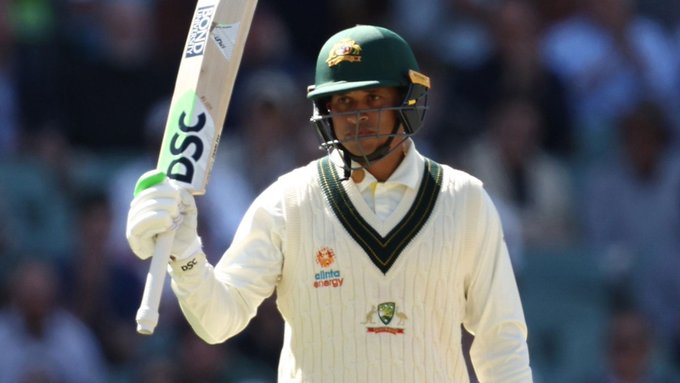 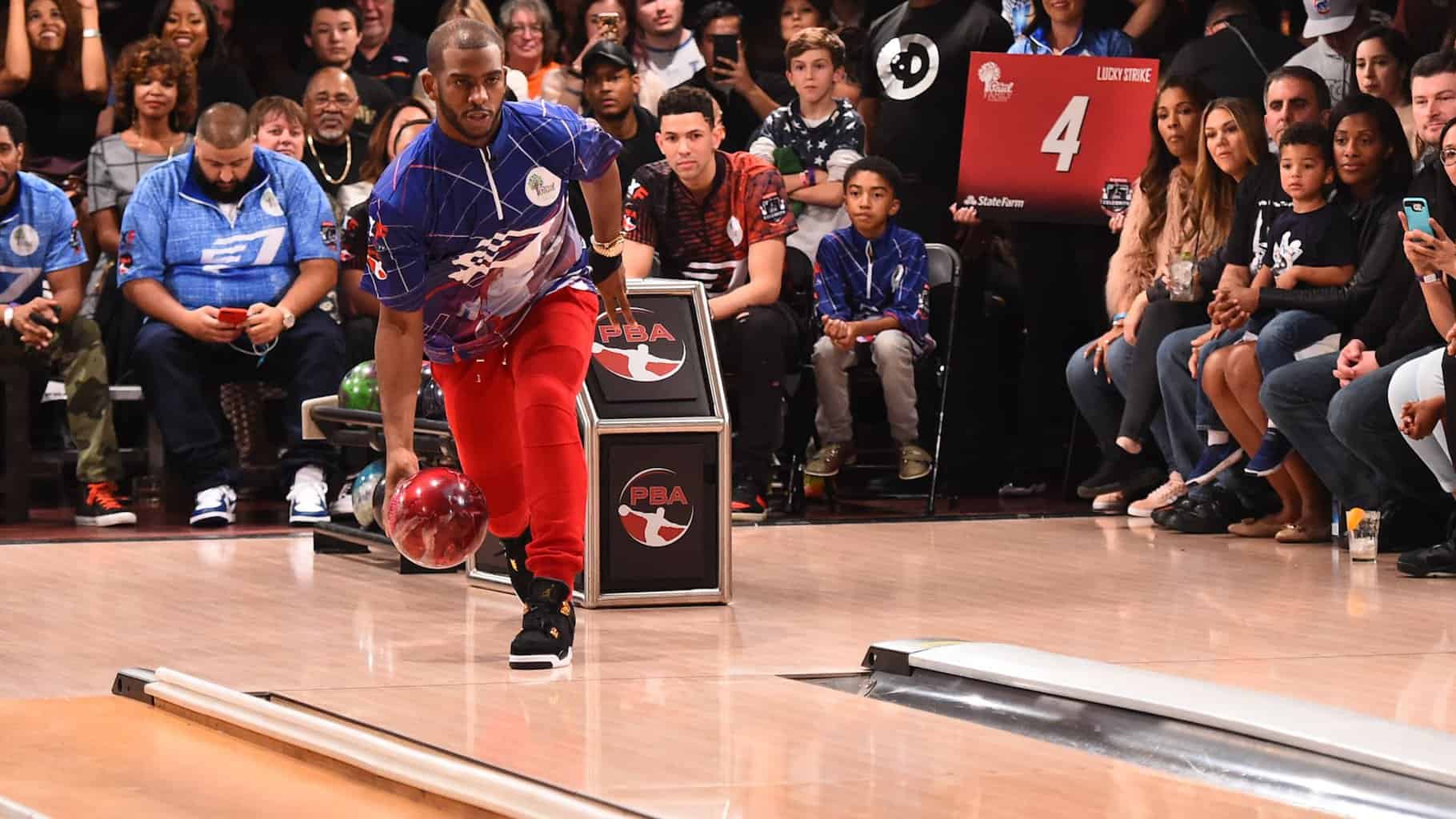 Being entertained is something we all love to do and NBA players are no different who also need cool activities to fill their free time. This is… 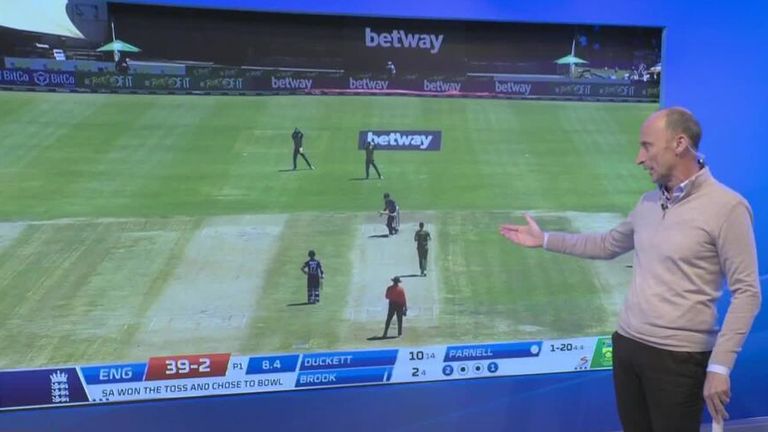 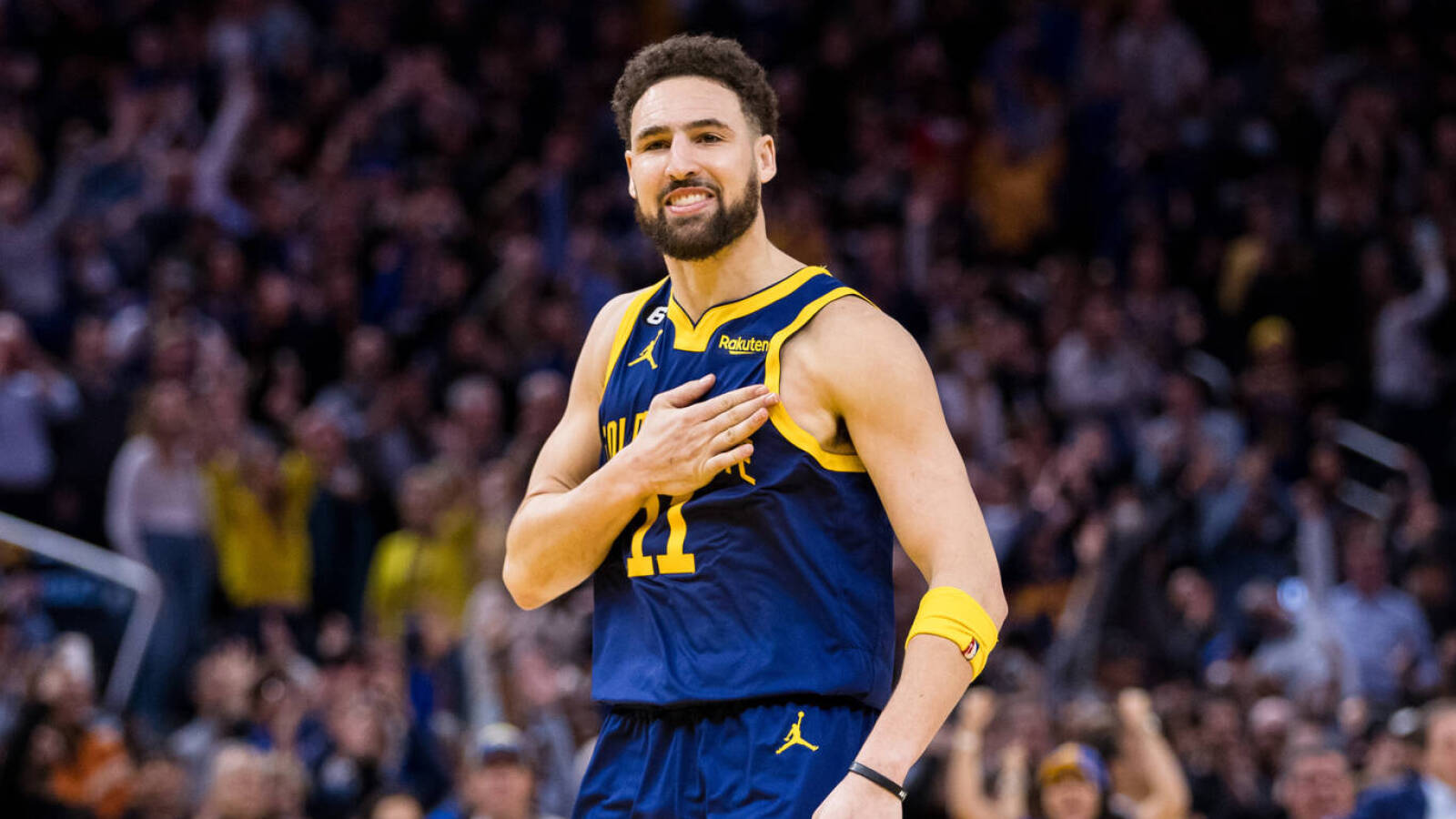 Who is the second best player on the Warriors?

Warriors nine-time All-Star Stephen Curry is the face of the franchise and the team’s best player, but who is next best? Is that Andrew Wiggins? Has Klay…