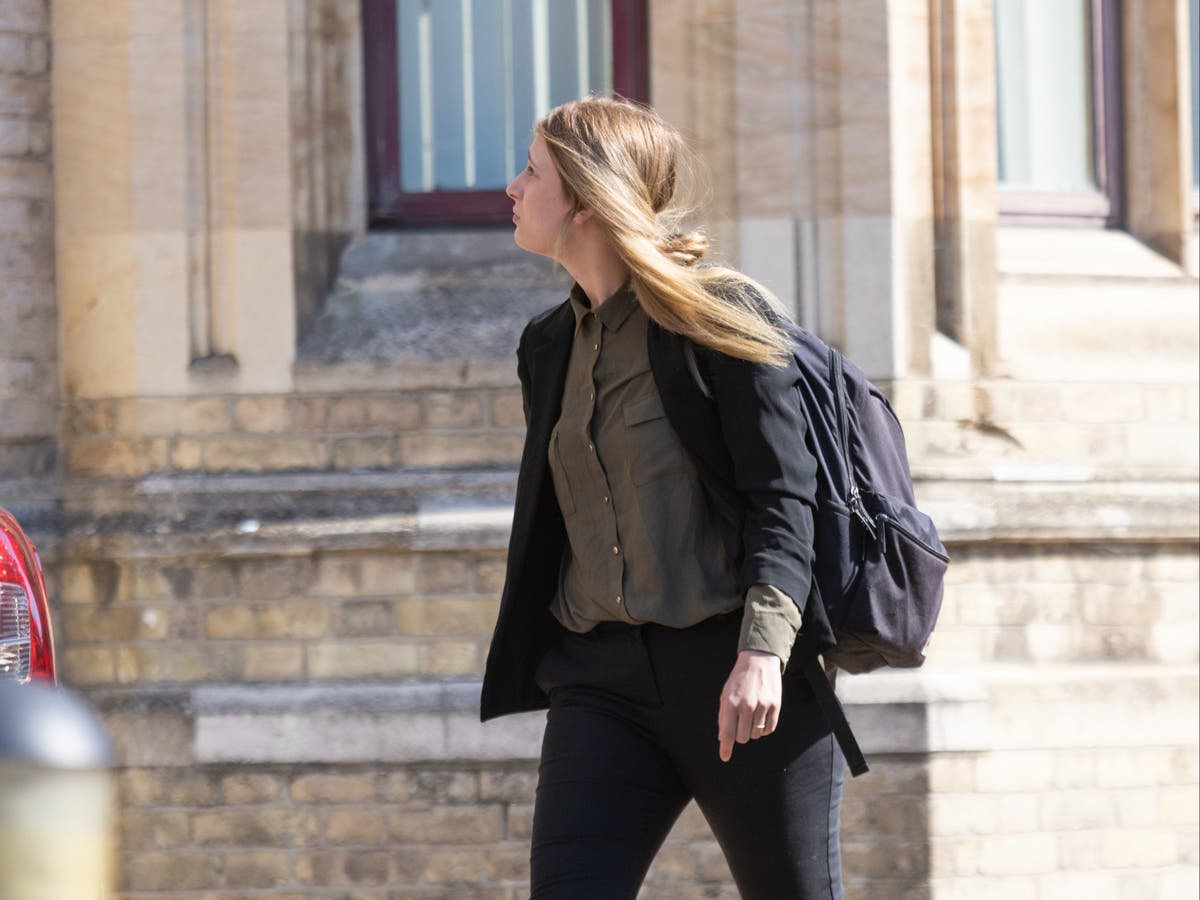 A mother has been found guilty of infanticide after a court heard that she violently shook her 10-week-old daughter, leaving her with 18 rib fractures and a fatal head injury.

The attack, on 31 January 2018, took place six days after Lily-Mai Hurrell Saint George was discharged by Haringey social services into her parents’ care – against the advice of healthcare professionals at Barnet Hospital, who warned that she was at risk of neglect.

Her mother, 25-year-old Lauren Saint George is alleged to have lost her temper before shaking Lily-Mai, pulling and twisting her leg. The 10-week-old died at Great Ormond Street Hospital on 2 February, when surgeons turned off her life support machine due to the extent of her brain damage.

The Metropolitan Police initially said there was insufficient evidence to charge her parents but they both faced trial over Lily-Mai’s death after a coroner last year ruled she was unlawfully killed.

Mr Justice Spencer found that Lily-Mai’s father Darren Hurrell, 25, had no case to answer for charges of murder and manslaughter, and threw out a charge of causing or allowing the death of a child against both parents.

A jury at the Old Bailey deliberated for more than 11 hours to find Saint George, of Enfield in north London, not guilty of murder and manslaughter. However, a majority of 10 to one found her to be guilty of infanticide – an alternative verdict to murder where a mother kills her child while her mind is disturbed by a failure to recover from the effects of childbirth.

Saint George and Hurrell, of Alvaston in Derby, were both cleared of a separate charge of child cruelty.

Prosecutor Sally O’Neill QC told the jury: “Lily-Mai’s death could almost definitely have been avoided if she had not been discharged into the care of two people who were woefully unsuited to caring for her.”

Lily-Mai had been born prematurely at 31 weeks, and her parents had been housed at a flat in Duckett’s Green, north London, while their newborn was still in Barnet hospital.

Professionals at the hospital were said to have been unhappy that she was to be transferred to her parents’ sole care – with concerns raised about Saint George’s mental health, her parenting abilities and her lack of commitment to her daughter, including not visiting her in hospital.

Giving evidence at Wood Green Crown Court in June, midwife Deborah Hodge confirmed she had written in a report: “Mum was very open about the fact that she gets angry very easily … And it was causing a concern as to how she would manage if it was Lily-Mai who had perhaps caused the trigger.”

But a decision was made on 22 January to allow Lily-Mai to be sent home with close contact with social services.

The day before the baby arrived home, police were called to the family’s flat over an alleged row between her parents, but no offence was disclosed.

On the same day, Theresa Ferguson, a social worker with Haringey Child and Family Services who had been assigned to Lily-Mai’s case, made a referral for a “legal gateway meeting” – one of the options available to social services to take steps to intervene in the care of a baby.

But she went on annual leave the following day, prompting prosecutor Sally O’Neill QC to tell the Old Bailey: “To describe this timing as unfortunate is perhaps to understate the position.”

A duty social worker then visited the family on 26 January, and Ms Ferguson made a home visit when she returned to work on 30 January, followed by a health visitor on the same day.

Although Ms Nyantaki concluded that Lily-Mai’s needs were being satisfactorily met, she expressed “serious concerns” to Ms Ferguson, who told her the threshold for a child care protection plan had been met because of the couple’s volatility.

The legal process, in the form of a legal gateway meeting, began the following day and Ms Ferguson visited the flat at around 3pm to explain options for a placement for the family at a residential unit, or for Hurrell and the baby to go in without Saint George.

The court heard that Saint George swore at the social worker and refused to co-operate, having earlier blamed Lily-Mai in a text message for not letting her sleep.

Following the verdicts on Monday, the judge adjourned sentencing for Saint George until 9 September to allow for a report to be prepared by the Probation Service.

But he told her that any prison sentence would be suspended, as she had already “suffered and continues to suffer”, and granted her continued bail ahead of the sentencing hearing, which will take place at Wood Green Crown Court.

“It is quite clear to me you were depressed, still suffering from the effects of the birth at the time you committed the act that caused the death and the verdict of infanticide is one that has traditionally evoked sympathy rather than punishment,” Mr Justice Spencer said.