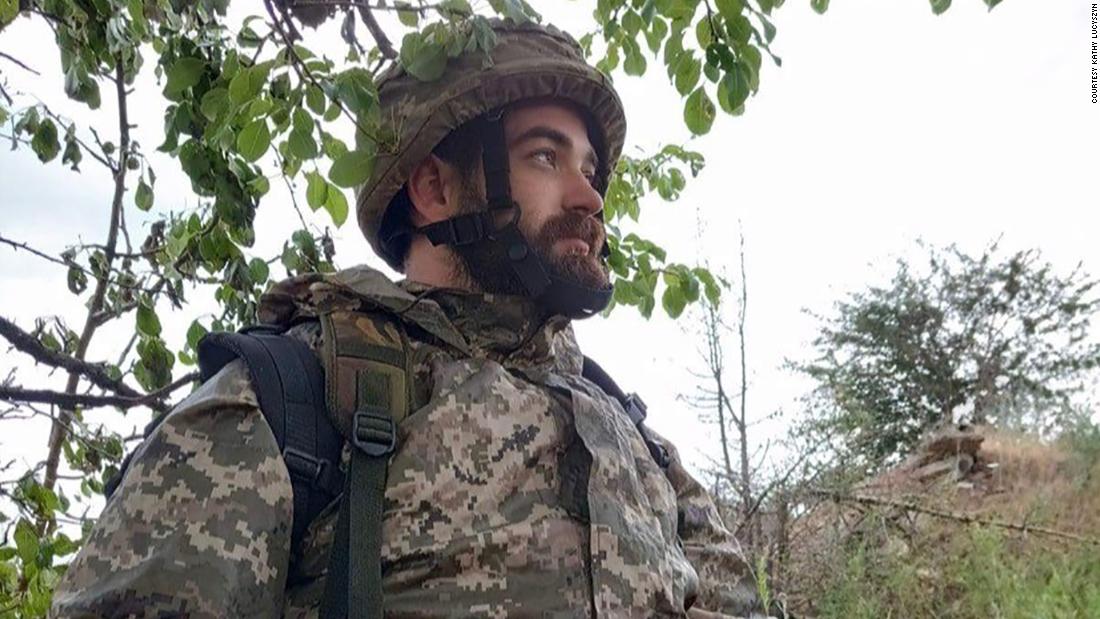 Kathy Lucyszyn said she was informed of her son’s death by the US State Department.

The State Department confirmed the deaths of two Americans to CNN on Saturday, but a spokesperson did not provide any details about the individuals or the circumstances. The spokesperson said they had been “in touch with the families and providing all possible consular assistance.”

“We call on Russia to live up to its international obligations to treat all individuals captured fighting with Ukraine’s armed forces as prisoners of war,” they said.