Domantas Sabonis #10 of the Sacramento Kings dunks the ball on Xavier Tillman #2 and Jaren Jackson Jr. #13 of the Memphis Grizzlies during the second half at Golden 1 Center on January 23, 2023 in Sacramento, California. Ezra Shaw/Getty Images/AFP

Domantas Sabonis recorded a triple-double and the Sacramento Kings took advantage of the absence of Ja Morant to pull away from the visiting Memphis Grizzlies for a 133-100 victory on Monday night.

In a matchup with defensive ace Jaren Jackson Jr., Sabonis recorded 14 points to complement game highs in rebounds (10) and assists (11). His sixth triple-double of the season and second in the past three outings helped the Kings win for the seventh time in their last eight games.

After three games — including back-to-back losses — decided by a total of four points over the previous five days, the Grizzlies opted to give Morant the night off, citing a sore left ankle.

stopped for a dime and put them in the weight room 💪
@swipathefox | #NBAAllStar pic.twitter.com/bF6m9d4RYq

Veteran Steven Adams also sat out because of a sore right knee, leaving the Grizzlies shorthanded as they try to end a two-game losing streak.

Despite allowing 47 points in the first quarter, the visitors managed to hang within 103-96 with 9:59 left. Sabonis then had two of the Kings’ four dunks in a 16-point flurry that blew the game open at 119-96.

Harrison Barnes and Trey Lyles added long-range shots to the run, pushing Sacramento’s 3-point total to 22 in 40 attempts. Memphis made just 12 of its 36 long-range shots.

Lyles hit six 3-pointers to account for a majority of his 24 points and Barnes buried six for all but two of his 20 points as the Kings salvaged a 2-2 tie in the season series.

.@treylyles make it happen at both ends 💪

Cyber ​​protection Block of the Game presented by @Acronis and @Executech pic.twitter.com/CiRVgn449Z

Keegan Murray had 20 points and nine rebounds, while De’Aaron Fox finished with 17 points and Monk 13 for Sacramento, which has gone 7-3 in an eight-of-10 home stretch.

Without having to handle Morant, Fox also found time for 10 assists and four steals.

Desmond Bane paced Memphis with 21 points, while Jackson had 19. Fellow starters Dillon Brooks (13), Tyus Jones (12) and Xavier Tillman (10) also scored in double figures for the Grizzlies, whose three-game losing streak has come on the heels of a winning streak in 11 games.

Jones had a team-high eight assists while also tying Tillman for team-high rebounding honors with six.

Get the hottest sports news straight to your inbox 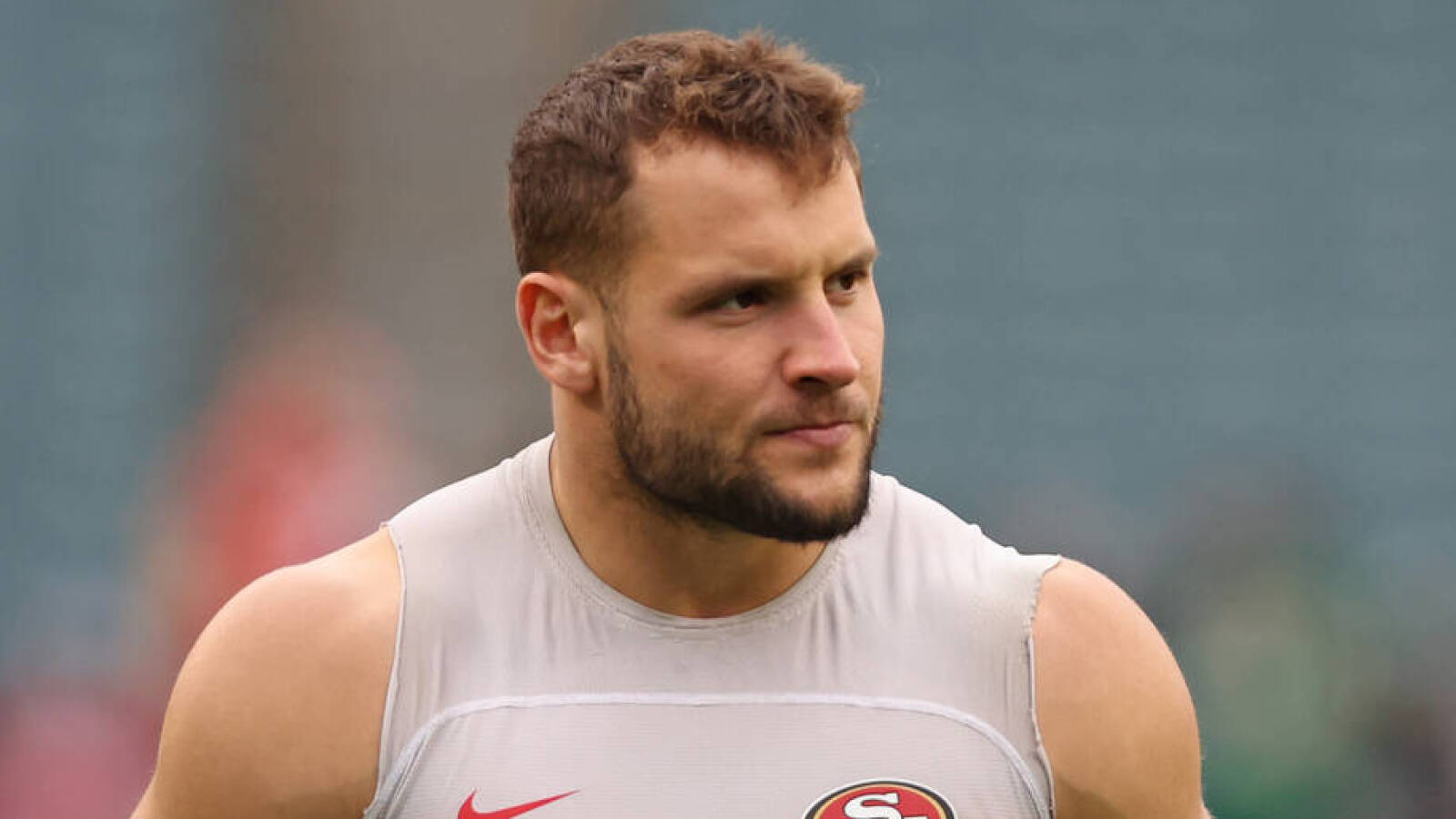 The Super Bowl typically draws millions of viewers, and the Feb. 12 contest between the Kansas City Chiefs and Philadelphia Eagles is expected to be no different…. Jonathan Simmons. PBA PHOTOS MANILA, Philippines—Jonathon Simmons sparked NLEX to a 110-108 come-from-behind win over TNT on Wednesday in the penultimate game of his brief stint in…

Picture: AP Super Bowl 57 already has a ton of stories. Andy Reid will be facing a franchise that he once led to football’s biggest stage. Travis… 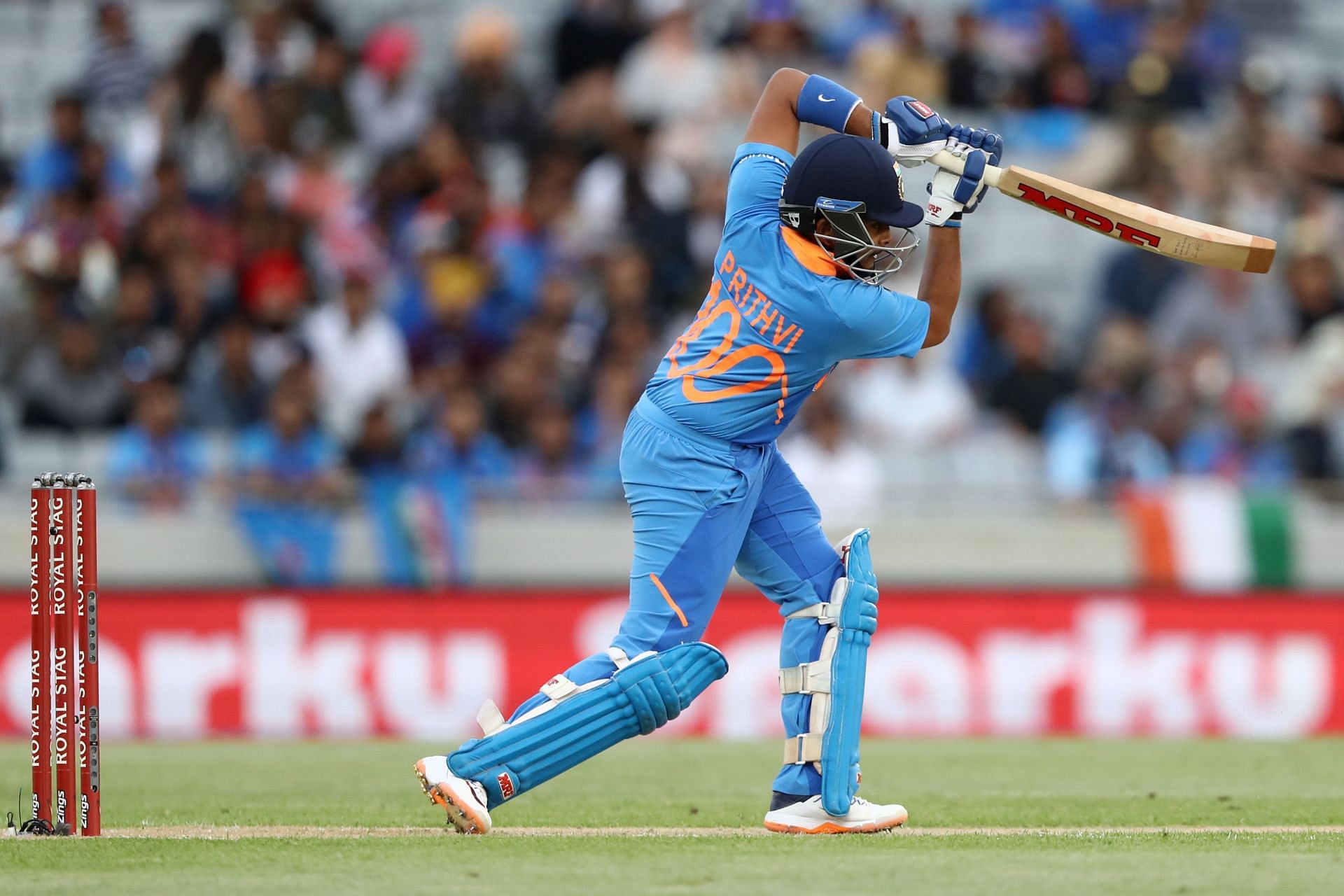 Not only did Dallas Mavericks superstar Luka Doncic almost single-handedly send the Detroit Pistons to a 111-105 loss on Monday night, he also allegedly disrespected former Toronto… Written by: SportsCafe desk Not all batsmen have the courage and determination to come out to bat after suffering an injury, choosing to risk their personal future…