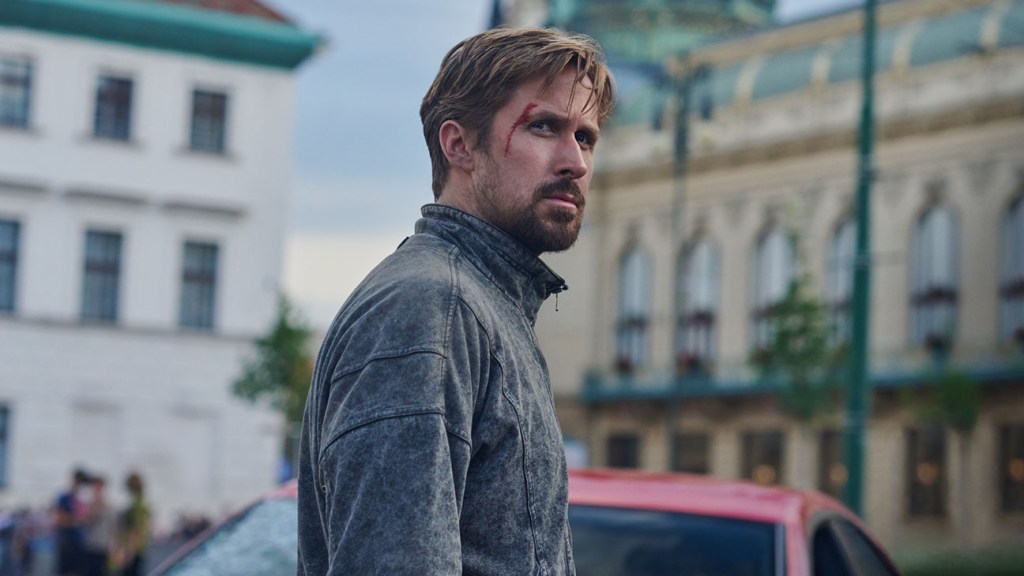 Netflix’s spy thriller The Gray Man is getting its own universe at Netflix.

The original feature, which was produced with franchise potential in mind, will be getting a sequel, as well as a spin-off movie.

The sequel has Ryan Gosling and directors Joe and Anthony Russo (no strangers to cinematic universes) set to return, with The Gray Man co-writer Stephen McFeely set to pen the screenplay. The Russos and Mike Larocca will produce via their AGBO banner, along with Joe Roth and Jeffrey Kirschenbaum for Roth Kirschenbaum Films.

As for the spin-off, plot details are being kept under wraps, but Deadpool writers Paul Wernick and Rhett Reese are behind the script.

The Gray Man, which premiered on Netflix’s streaming service on July 22 after a limited theatrical run starting July 15, is based on the best-selling book series by Mark Greaney. The movie stars Gosling as secret agent Six, who was being tracked down by a sociopathic mercenary, played by Chris Evans, at the behest of a top government official hoping to hide his own wrongdoing.

Critics were mixed on The Gray Man, which has a 48 percent rating on review aggregator Rotten Tomatoes, with the THR review calling it “an overstuffed spy tale partly redeemed by its leads.” But viewers have been more receptive. The Rotten Tomatoes audience rating for the thriller is 91 percent and, according to the streamer, The Gray Man debuted as the No. 1 movie in 92 countries.

AGBO is also behind another Netflix franchise. The 2020 Chris Hemsworth-starring Extraction will be getting a sequel due out in 2023.

“With so many amazing characters in the movie, we had always intended for the Gray Man to be part of an expanded universe, and we are thrilled that Netflix is announcing a sequel with Ryan,” said the Russos, who are also working on the film Electric State with the streamer.

Scott Stuber, head of global film, added, “With The Gray Man, the Russos delivered an edge-of-your-seat spectacle that audiences around the world are loving. We’re excited to continue to partner with them and the team at AGBO as they build out The Gray Man universe.”