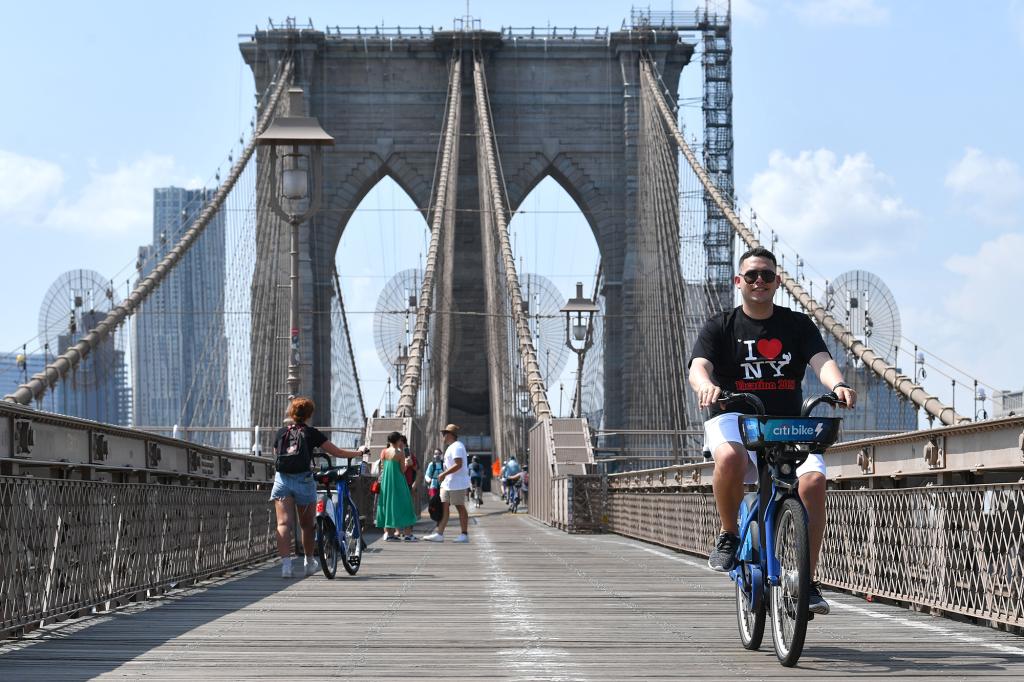 New York City is the second most popular travel destination in the world, as measured by TikTok views.

The Big Apple garnered 59.5 billion TikTok hits in 2022, according to an analysis by luggage storage service Bounce.

It was beaten out only by Dubai, which took this year’s top spot by racking up nearly 82 billion views after falling to New York in the 2021 survey.

London, Istanbul and Paris rounded out the top five, with Miami, Los Angeles and Chicago taking the next three spots.

Travel TikTokers have always flocked to New York, making content showcasing the city’s skyline, restaurant scene, Broadway and globally-recognizable landmarks. As the city continues to re-open, prospective visitors are turning to TikTok influencers to get the inside scoop on the city that never sleeps.

The views coincide with a real-life Big Apple tourism boom. New York is estimated to welcome 56 million visitors in 2022 — a 70% surge from 2021, NYC tourism officials told The Post.