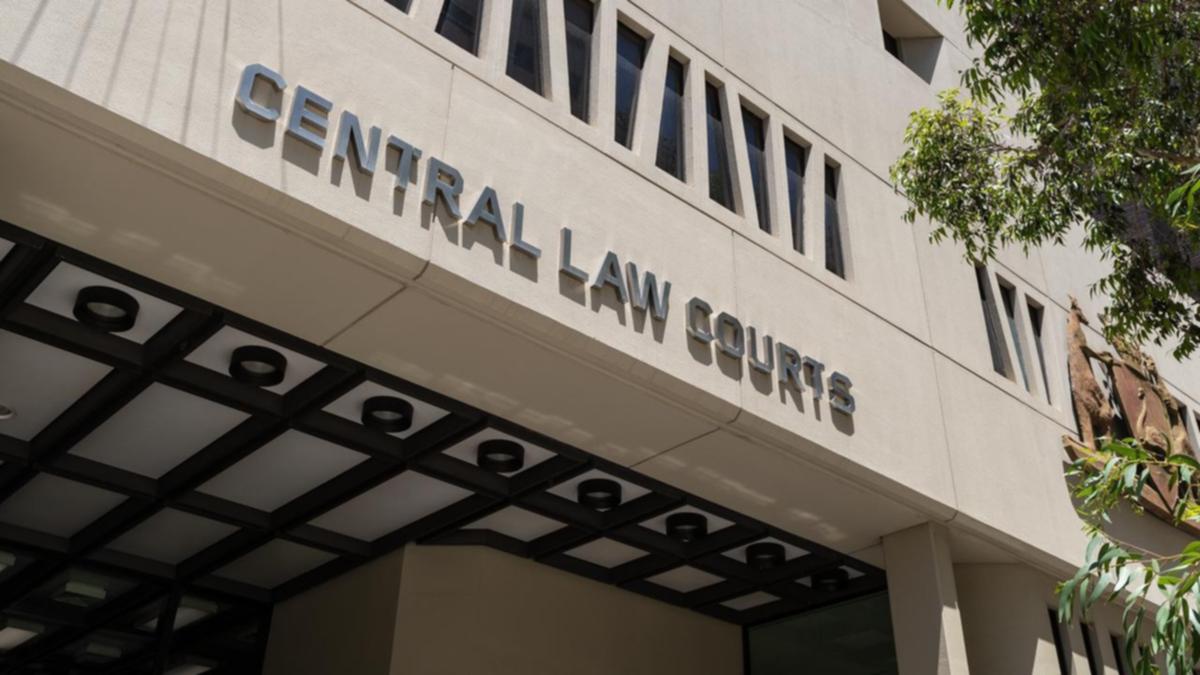 A mother has faced court charged with the murder of her three children after they perished in a house fire in the West Australian town of Port Hedland.

A 10-year-old girl and two boys, aged seven and five months, were found dead inside the Anderson St property by firefighters who responded to the blaze on July 19.

The children are not being named for cultural reasons.

Their mother, Margaret Dale Hawke, 36, has been charged with three counts of murder and one count of criminal damage by fire.

She briefly faced Perth Magistrates Court on Tuesday but was not required to speak other than to confirm she understood the charges against her.

Hawke, who was refused police bail and is yet to enter pleas to her charges, was remanded in custody to face Stirling Gardens Magistrates Court on August 31.

Appearing in person at the hearing, she waved to a supporter in the public gallery.

Hawke was hospitalised at Hedland Health Campus after the fire before being flown to Perth for further specialist treatment.

The blaze has sent shockwaves through the community of Port Hedland, in WA’s Pilbara region.

Support services are being provided in the town by government agencies.

In a statement on Friday evening, the Hawke family said it was going through a “very traumatic grief process” and asked for their privacy to be respected.

“We are quietly paying tribute to our 3 little angels, and just supporting each other at this time,” they said.

“Please let us do this without adding to our grief.”