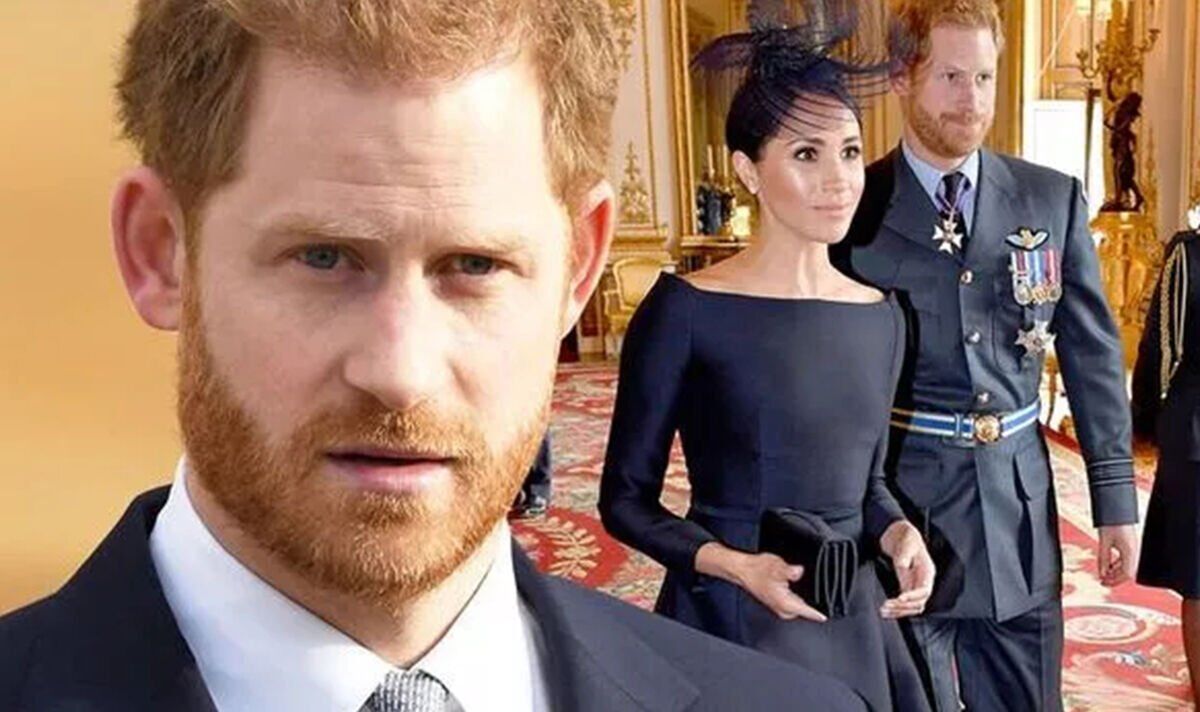 The Duke of Sussex promised to pen a tell-all autobiography last summer, and it is expected to be released later this year. There has been widespread speculation about what the book may contain, and what fresh allegations it may make after he and wife Meghan Markle stood back as full-time royals and moved to America.

When news of the memoir was released, Prince Harry said in a statement: “My hope is that in telling my story—the highs and lows, the mistakes, the lessons learned—I can help show that, no matter where we come from, we have more in common than we think.”

He added that the book – which will cover his time in the public eye – would be “accurate and wholly truthful”.

Commenting on its upcoming publication today (Saturday), Daniela Elser, a royal expert, said: “If even a small percentage of the speculation about what he might reveal and what dirt he might dish is correct, this book is shaping up to be the most devastating royal release in 30 years and since Diana, Princess of Wales started whispering in the ear of Andrew Morton.”

In 1992, the British writer and journalist wrote a shocking account of the breakdown in the marriage between Prince Harry’s parents, Diana and Prince Charles.

The book, “Diana: Her True Story”, laid bare the deep marital troubles the couple had, and opened up allegations of infidelity.

Soon after publication, the late Princess of Wales acknowledged that she had urged friends to speak to Mr Morton for the book.

However, it was only after her tragic death in a car accident in 1997 that he confirmed Princess Diana had been the main source for the tale.

A new version was hastily published, and included a transcript of tape recordings made by the late princess for Mr Morton.

In them, she revealed her battle with her mental health and bulimia, an eating disorder, as well as her feelings towards Camilla, now-Duchess of Cornwall.

The revelations sparked widespread outrage at the time, and the original publication is seen as a key turning point in the couple’s road to divorce.

Thirty years since its original publication, royals and royal-watchers alike will be bracing themselves for potential fresh allegations made by Prince Harry.

Experts have suggested that the Duke of Sussex may chose to reveal the identity of the alleged “royal racist”.

In their shocking interview with Oprah Winfrey in 2021, the Duke and Duchess claimed they had faced a series of uncomfortable conversations about the skin colour of their son, Archie, which Meghan Markle was pregnant with what would be their first child.

Prince Harry went on to claim that it was a conversation he was “never going to share”, but royal commentator Richard Fitzwilliams has suggested otherwise.

He said: “He’s said that he won’t name the [alleged] royal racist.

“I’m assuming that, in this case, the Sussexes mean what they say, but they are unpredictable.”

After the disturbing allegations emerged, Buckingham Palace released a rare public statement on the matter.

In it, the Queen described the accusations as “concerning”, adding: “While some recollections may vary, they are taken very seriously and will be addressed by the family privately.”