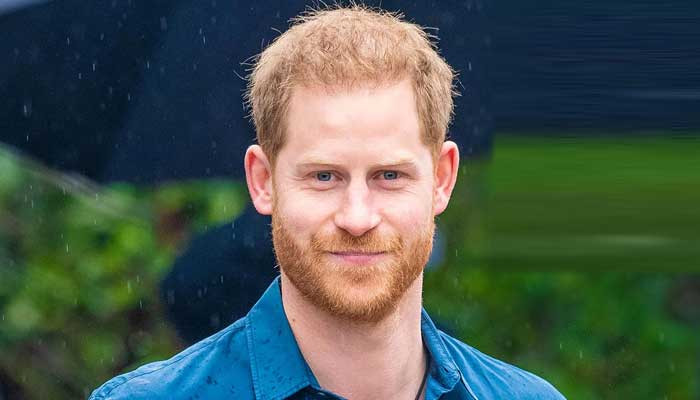 Prince Harry could suffer a major blow as his tell-all memoir is set to be released at the same time as his wife Meghan Markle’s friend Michelle Obama’s book.

The Duke of Sussex’s book, published by Penguin Random House, is slated to be released by the end of 2022, although no date has been confirmed. However, former US First Lady Michelle Obama, who’s also a friend of Harry and Meghan Markle, is also set to release her newest autobiography this year.

Mrs Obama’s hotly anticipated The Light We Carry will come out on November 15 in time for Thanksgiving and Christmas via Penguin Random House.

There are speculations that Harry and Obama’s books could now be released within weeks of each other. Penguin Random House announced in July last year it would bring out Harry’s “literary memoir” in late 2022.

The insider said it would also ensure Harry’s memoir would have a “clear shot” at topping the New York Times Bestseller List, says one in the know, before getting “totally eclipsed” by Mrs Obama.

They added: “I would certainly account for a lot of the uncertainty.

“Michelle Obama is a phenomenon and her new book is expected to top every bestseller list in the world. She would totally eclipse anything by Harry. It could potentially be quite difficult timing.”

Prince Harry’s ghostwriter JR Moehringer is believed to have finished writing the book and it has been checked by lawyers. It comes as Harry and Meghan are set to release a docuseries for Netflix this year.

Writing for the New Zealand Herald, she touted it as likely blockbuster viewing, questioning “who is not going to tune in to watch … two obstreperous individuals who seem to have no problem talking about themselves?”