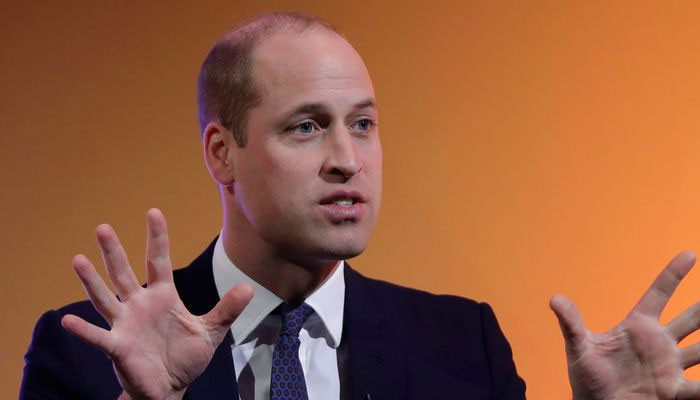 Prince William shocks fans with his shocking revelation about the ‘truth’ behind Princess Diana’s chat with Martin Bashir.

The Sunday Times made Prince William’s thoughts public and accused the BBC of not having “gone far enough” to question the legitimacy of the Panorama interview.

He believed there was “ a lot of hurt and pain” involved and branded it sheer manipulation.

Princess Diana’s brother also has similar views and told the Daily Mail, “The agonising lies that she was told by the BBC before their cameras finally rolled ensured that she came into that Panorama interview with a very skewed and false view of the situation she was in, having been lied to repeatedly.”

This revelation comes shortly after Lord Dyson shared his own findings about BBC’s Martin Bashir interview dubbed it “deceitful behaviour” that aimed only to secure headlines and ended up “falling short of high standards of integrity an transparency.”