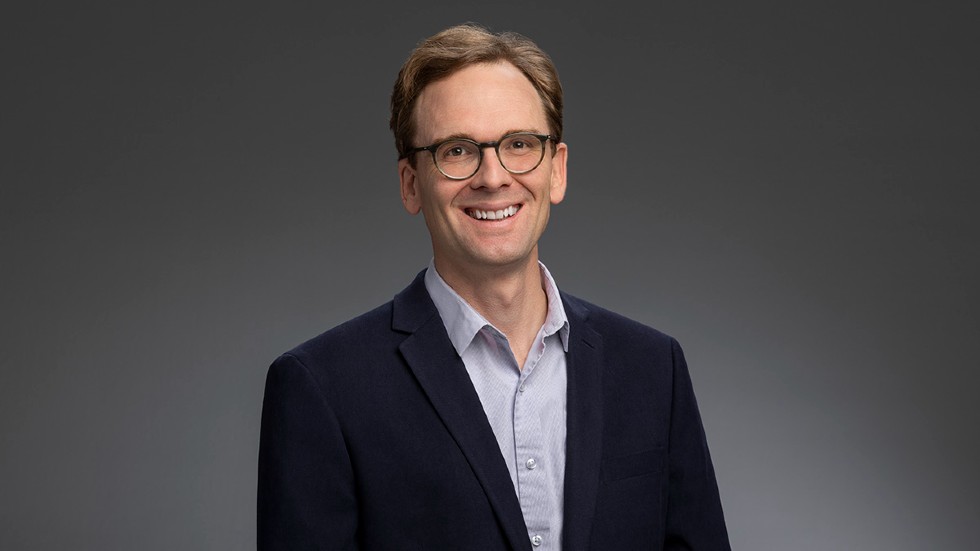 Wisconsin Senate candidate Tom Nelson (D) announced Monday that he was dropping out of the state’s Senate race just two weeks before the primary election.

“Friends, good news, bad news. Bad news is I’m suspending the campaign today,” Nelson said in a video posted to Twitter on Monday.  “And I want to thank everybody for all the great work that you’ve done for us it means so much we come so far. So that’s the bad news.”

Nelson, who is the county executive of Outagamie County, is endorsing a fellow progressive candidate, Lt. Gov. Mandela Barnes (D), to win the Democratic primary and take on Sen. Ron Johnson (R-Wis.). He called Barnes a “good man” and a “strong nominee” for the Senate race.

But Nelson was polling behind Mandela, Milwaukee Bucks executive Alex Lasry (D), and state Treasurer Sarah Godlewski (D) in the race, according to a Marquette University Law School poll.

Trump set for controversial return to DC as 2024 bid looms

In his own statement,  Barnes thanked Nelson for his endorsement.

“I deeply respect Tom Nelson’s commitment to the working people in this state and I’m thankful for his endorsement,” Barnes said in his statement. “It will take all of us coming together in every corner of this state to beat Ron Johnson.”

Democrats are hoping to unseat Johnson as they seek to retain their Senate majority.