> Raising Cane’s founder buys a Mega Millions lottery ticket for each of his 50,000 employees Skip to content 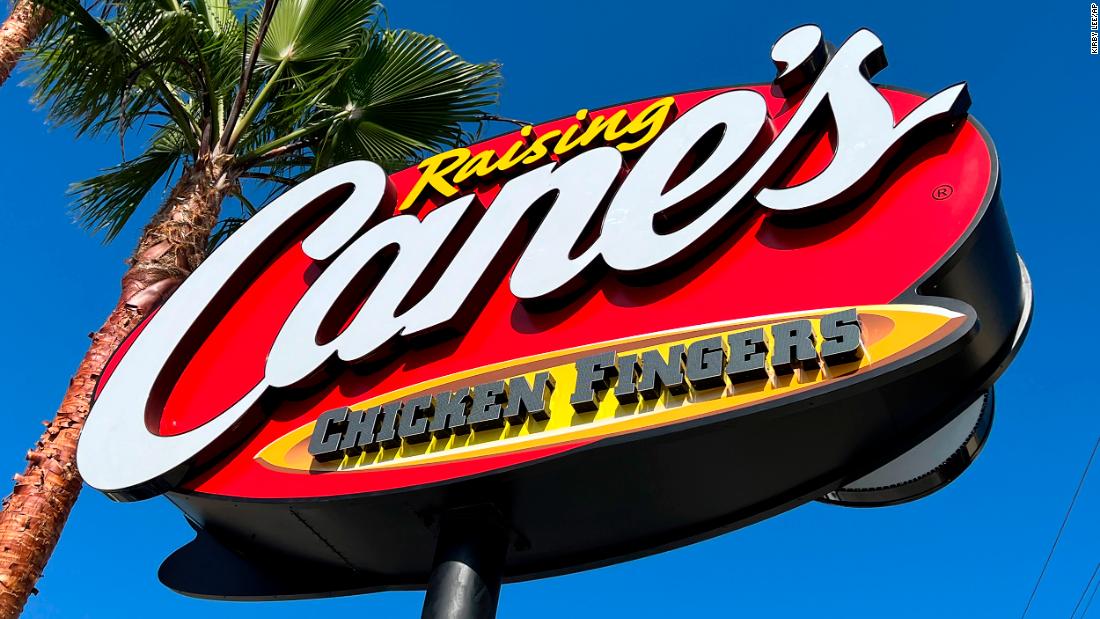 “Times are tough out there,” Raising Cane’s CEO AJ Kumaran told CNN. “(Employees are) seeing it at their gas stations and gas pumps, they’re seeing it on their grocery shelves … Things aren’t exactly easy these days, so when we saw there is a chance to not only have a little fun, but maybe win a little bit extra money for our people, we wanted to do it.”

Tuesday’s draw has an estimated cash value of $470.1 million. If won, it will be the third largest Mega Millions jackpot prize in the game’s history, according to the lottery’s website.
“Buying 50,000 lottery tickets is harder than you think!” Graves wrote on Twitter. “Hoping to share the winning jackpot with our 50,000 @RaisingCanes Crew.”

If any of the 50,000 tickets produce a winner, Kumaran said the prize will be distributed across all employees, calling it a “collective ticket for everybody.”

The feedback from employees has been nothing but excitement and anticipation for the draw, Kumaran said.

“If there is no winner, we’re going to buy until there is a winner,” he said.