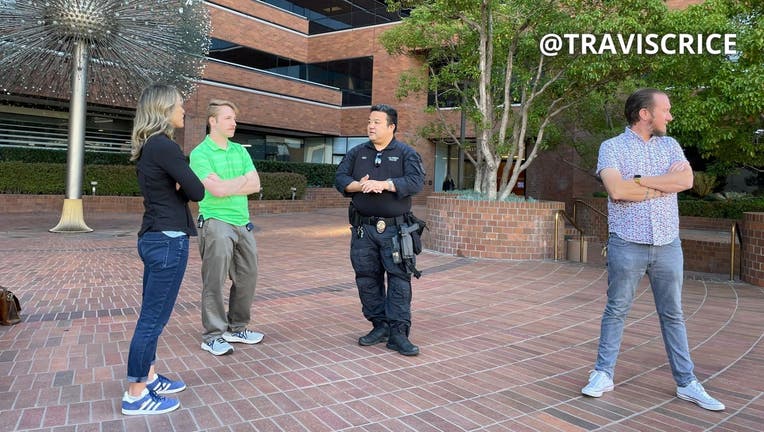 LOS ANGELES – Members of a campaign pushing for the recall of embattled District Attorney George Gascón were forced to evacuate the building after receiving a suspicious envelope.

The Recall Gascón campaign confirmed with FOX 11 that the group received an envelope “containing a white powder substance and Swastikas” on Thursday. The group was forced to evacuate from their West Los Angeles office after one of the workers opened the said envelope.

A local bomb squad was called to check on the substance. FOX 11’s Travis Rice reports the group is OK, but shaken following the incident.

A staffer told Rice the group gets a lot of hate mail amid their push to get the Los Angeles County DA out of the office.

This is a developing story. Stay with FOX 11 News for the latest.