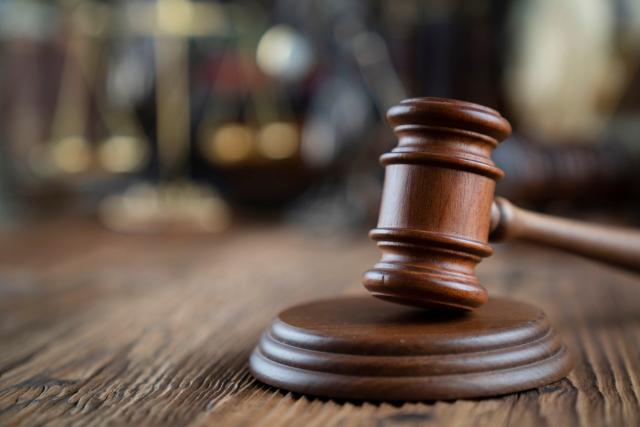 New reforms around sexual violence have been introduced into Victorian parliament, with the aim to shift scrutiny onto perpetrators rather than victim-survivors.

The Justice Legislation Amendment (Sexual Offences and Other Matters) Bill 2022 includes amendments that will adopt an affirmative consent model and provide better protections for victim-survivors of sexual offences.

For their belief in consent to be reasonable, a person must have taken steps by saying or doing something to find out if the other person consents.

The reforms also clarify that circumstances where there is no consent are a crime, such as the removal, non-use or tampering of a condom, commonly known as “stealthing”.

Victorian Attonery-General Jaclyn Symes said the reforms were designed to prevent victim-blaming and reducing the shame and trauma often felt by victim-survivors.