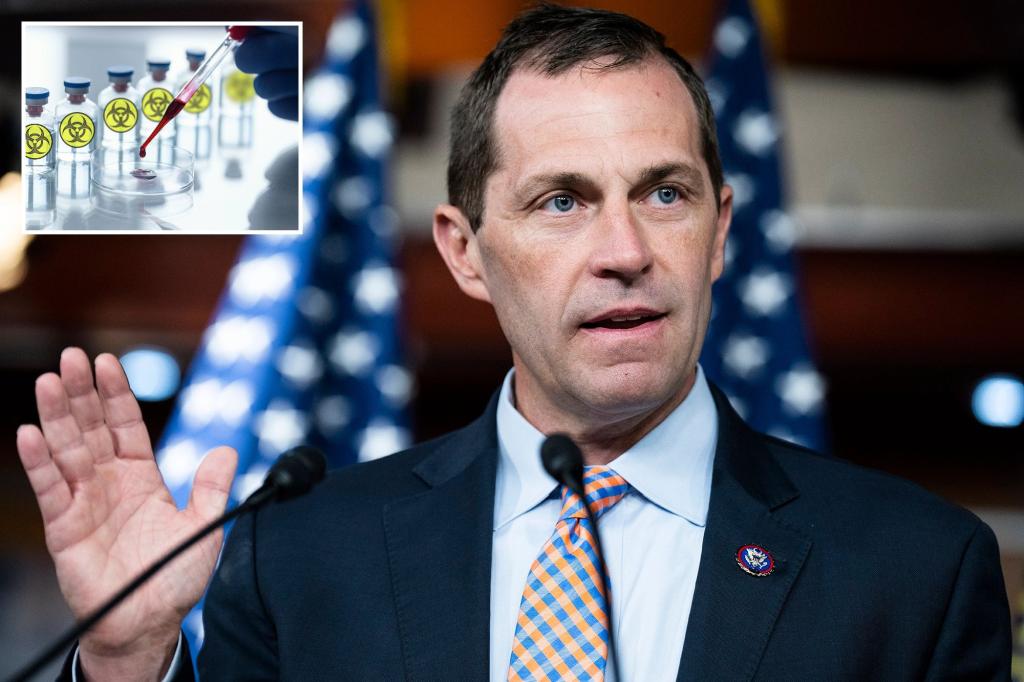 US lawmakers and military experts are cautioning Americans about the risks posed by DNA testing services, claiming sophisticated weapons could use that information to “target” individuals.

“There are now weapons under development, and developed, that are designed to target specific people,” Rep. Jason Crow, a Democrat who represents parts of Colorado, said Friday, according to the Washington Examiner.

“That’s what this is, where you can actually take someone’s DNA … their medical profile, and you can target a biological weapon that will kill that person or take them off the battlefield or make them inoperable,” he reportedly explained at the Aspen Security Forum.

Crow, a former Army ranger first elected in 2018, anticipates US foes will get their hands on the information provided by companies like 23andMe.

“People will very rapidly spit into a cup and send it to 23andMe and get really interesting data about their background — and guess what? Their DNA is now owned by a private company,” he said, according to the article.

“So we have to have an open and public discussion … about what does the protection of health-care information, DNA information, and your data look like? Because that data is actually going to be procured and collected by our adversaries for the development of these systems.”

A sophisticated biochemical weapon used to harm particular people using their DNA is a part of the plot of “No Time to Die,” the most recent James Bond series movie.

“If we look at food security and what can our adversaries do with biological weapons that are directed at our animal agriculture, at our agricultural sector … highly pathogenic avian influenza, African swine fever,” Ernst said, according to The Examiner.

Army Gen. Richard Clarke, the commander of US Special Operations Command, reportedly spoke forebodingly about the Kremlin’s use of a nerve agent to attempt to kill  Sergei Skripal.

“Russia is willing to use those against political opponents. They’re willing to use them on their own soil, but then to go in on the soil of a NATO ally in the UK and use those … and as we go into the future, we have to be prepared for [those] eventualities,” he said.

“And I don’t think we talk about it as much as we should and look for methods to continue to combat.”