More than 500 people are against a scheme to expand the designs of two hotels to a total of almost 900 rooms.

The 15- and 11-story hotels planned for Nine Elms were approved in May 2021 by Wandsworth Council, but developers have since proposed some changes.

Dominvs Group now plans to increase the number of rooms in both hotels to 890. The smaller hotel will have 360 ​​rooms and the larger hotel 530 rooms.

Local Labor MP Marsha de Cordova and developers Ballymore were against the hotels, mainly due to the increase in height compared to what was agreed in the original master plan for the area.

A petition driven by local residents against the scheme reached more than 500 signatures.

Both hotels are now designed to be run independently by different hotel owners, as opposed to the same one.

If approved, the hotels will be open in 2024 and only take eight months to build.

The scheme is also 25 percent smaller than original plans, as there will now be no conference facility and minimal development in the basement plan.

Additional trees and landscape between the two hotels are also proposed in the new plans.

Hotel plans can create up to 325 jobs, increase spending on local businesses, bring pop-ups to food and host arts and cultural events.

In planning documents, Dominvs Group said: “We will deliver on all the commitments we have made as part of the approved plans and we are also exploring ways to provide additional benefits.

“This includes a Covid Recovery Fund to support local engagement, arts and culture and targeted employment and skills initiatives.

“We expect the updated proposals will provide enhanced economic, social and environmental benefits.” 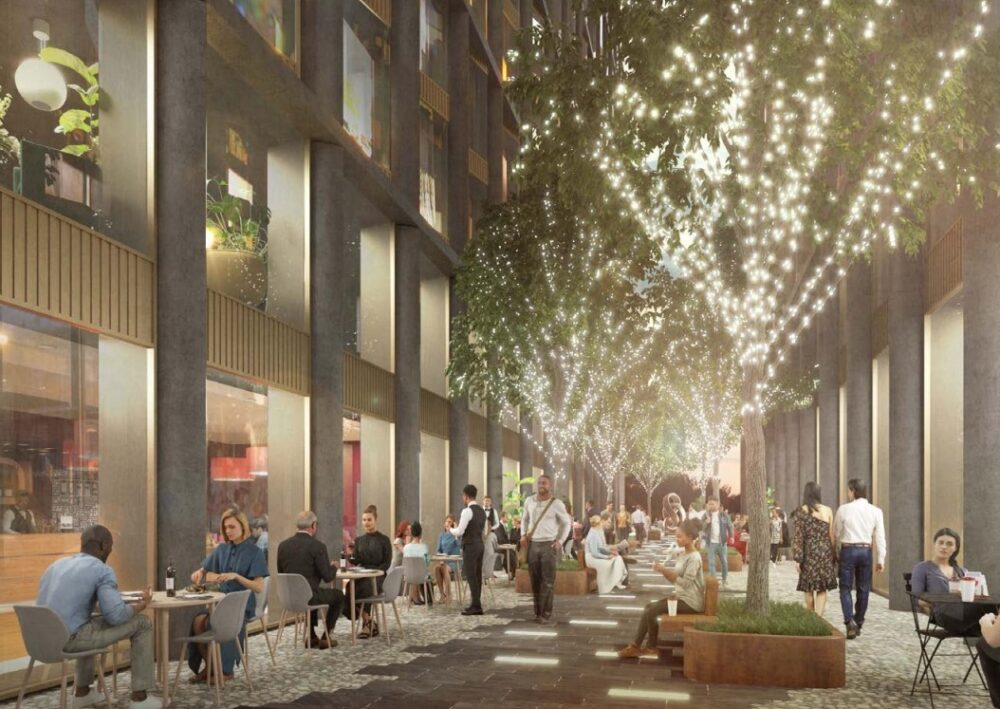 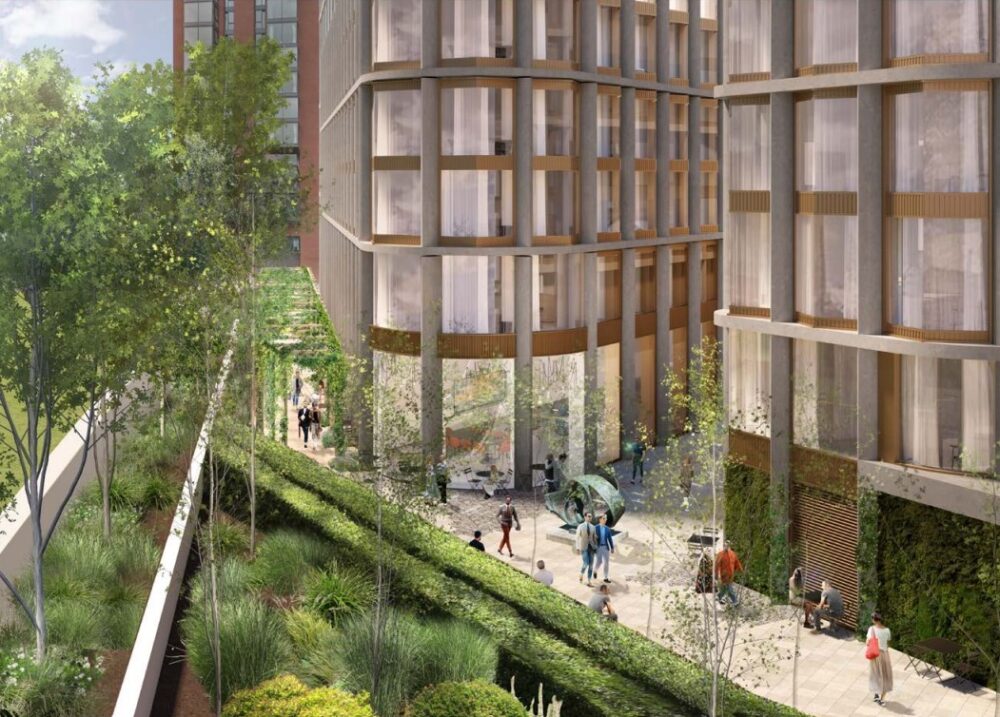 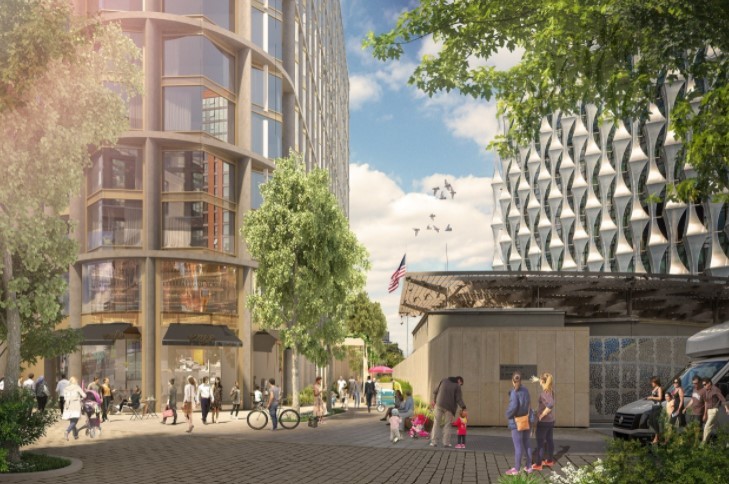 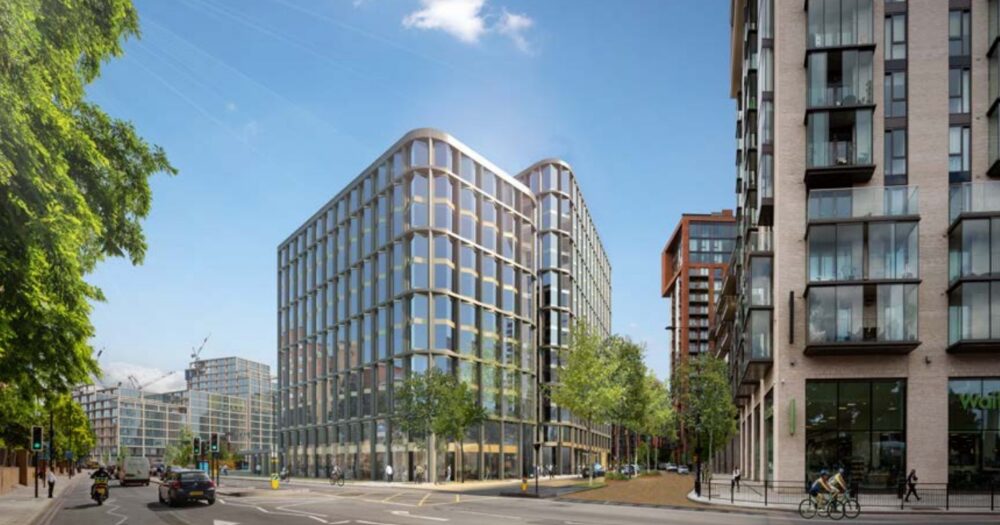