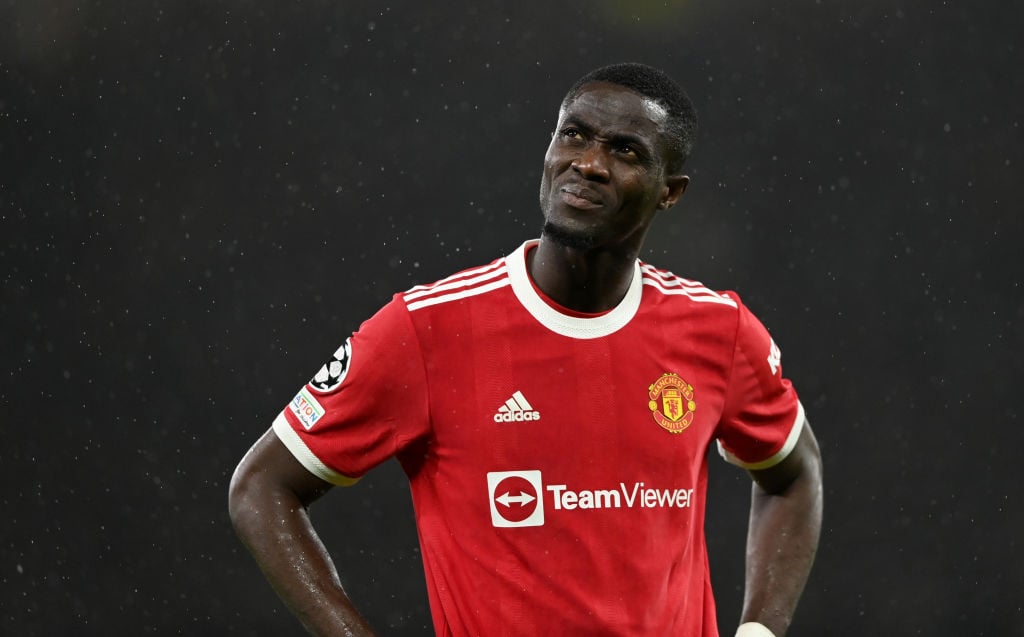 AS Roma are reportedly interested in signing Manchester United defender Eric Bailly, a player who the Red Devils have already offered to Newcastle United earlier in the transfer window.

According to Gianluca Di Marzio, Jose Mourinho’s side have made contact to sign the Ivory Coast international, with Bailly one of several players United are looking at selling this summer, with Erik Ten Hag eager to oversee a complete squad overhaul in the coming transfer windows.

As a result, many of United’s highest-earning players have been offered around, with Newcastle reportedly being presented the chance to sign Bailly earlier in the window, an opportunity Eddie Howe has seemingly rejected with the Magpies since bringing in Sven Botman from LOSC Lille.

With Roma now interested in signing Bailly, though, it appears that United could finally have a buyer for the defender, with the centre-back the first player Mourinho recruited during his tenure as manager of the Red Devils, a reported £30m signing from Villarreal.

Whilst Bailly remains a fan favourite at Old Trafford for his off-the-field personality and wild moments on it, it seems like a move from United might be the best thing for the defender’s career, especially with Ten Hag signing Lisandro Martinez for a reported £57m, opening the door for a centre-back to leave Old Trafford.

Indeed, Bailly could do with the change of scenery, and whilst Newcastle would have been a good move, signing for Roma and reuniting with Mourinho could be a great transfer for the 28-year-old superstar, with former United defender Chris Smalling thriving in the Italian capital under the Portuguese manager.

Roma signing Bailly could be an incredible move for all parties

Newcastle might have turned down the chance to sign Bailly, but it appears that Roma won’t be making such a move this summer for the Ivory Coast international, and the move could turn out to be perfect for both the player and the two clubs involved in the deal.

After all, United need to offload as much deadwood as possible this summer, and selling Bailly to a familiar face in Mourinho would be a good move for the Red Devils, who still have so much to do in the window this summer with the remaining weeks.