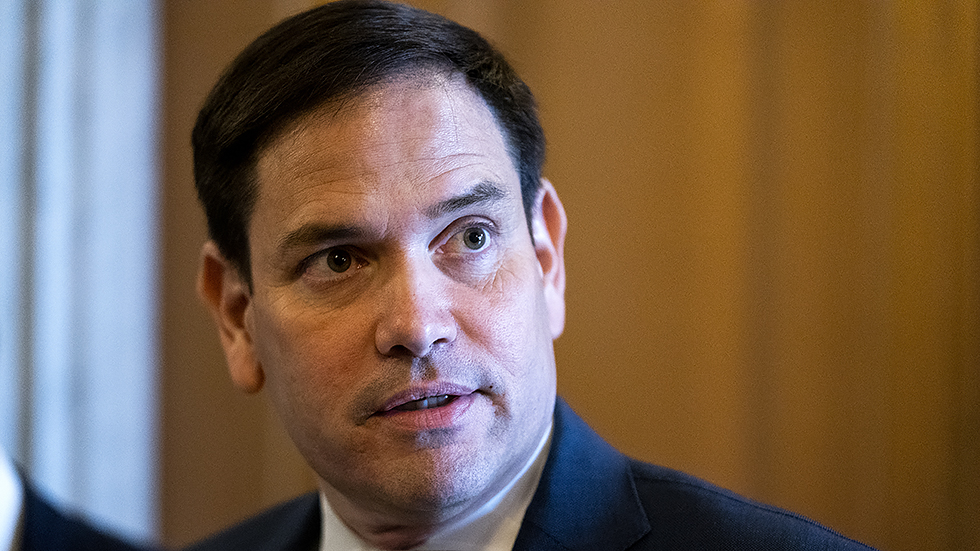 Sen. Marco Rubio (R-Fla.) fired back at Transportation Secretary Pete Buttigieg Sunday after the Biden administration official called out the Florida senator for saying that legislation protecting same-sex marriage would be a “stupid waste of time.”

Rubio, in a 58-second long video on Twitter, called Buttigieg a “Harvard-educated Transportation secretary” who he said didn’t know the difference between state and federal levels.

The Florida Republican added that, on the federal level, he focuses on “federal problems that matter to real people.”

“I’ll give you a real problem. We have a Transportation secretary named Pete Buttigieg, who believes that highways can be racist. Who believes that $5 gas, which is killing working Americans, is a great thing, because that means people are going to drive less or because everyone’s going to go out and buy a $65,000 electric car with a Chinese battery in it,” he said.

He added that he will focus on “real problems” and not on an agenda that he believes is “dictated by a bunch of affluent elite liberals” and a “bunch of Marxist misfits, who sadly today control the agenda of the modern Democratic Party.”

Rubio posted the video hours after Buttigieg told CNN “State of the Union” host Jake Tapper that he didn’t know why Rubio wouldn’t have time to help safeguard same-sex marriages if he has the time to fight against Disney.

Trump: ‘Fox & Friends’ has gone to the ‘dark side’

Buttigieg, the first openly LGTBQ+ Cabinet secretary confirmed by the Senate, was responding to remarks Rubio made after the House advanced the Respect for Marriage Act, which would codify marriage rights for same-sex and interracial couples.

Democrats introduced the bill after concerns about Supreme Court Justice Clarence Thomas’s concurring opinion in a decision overturning Roe v. Wade, in which he also called on the court to revisit other rights including marriage equality.