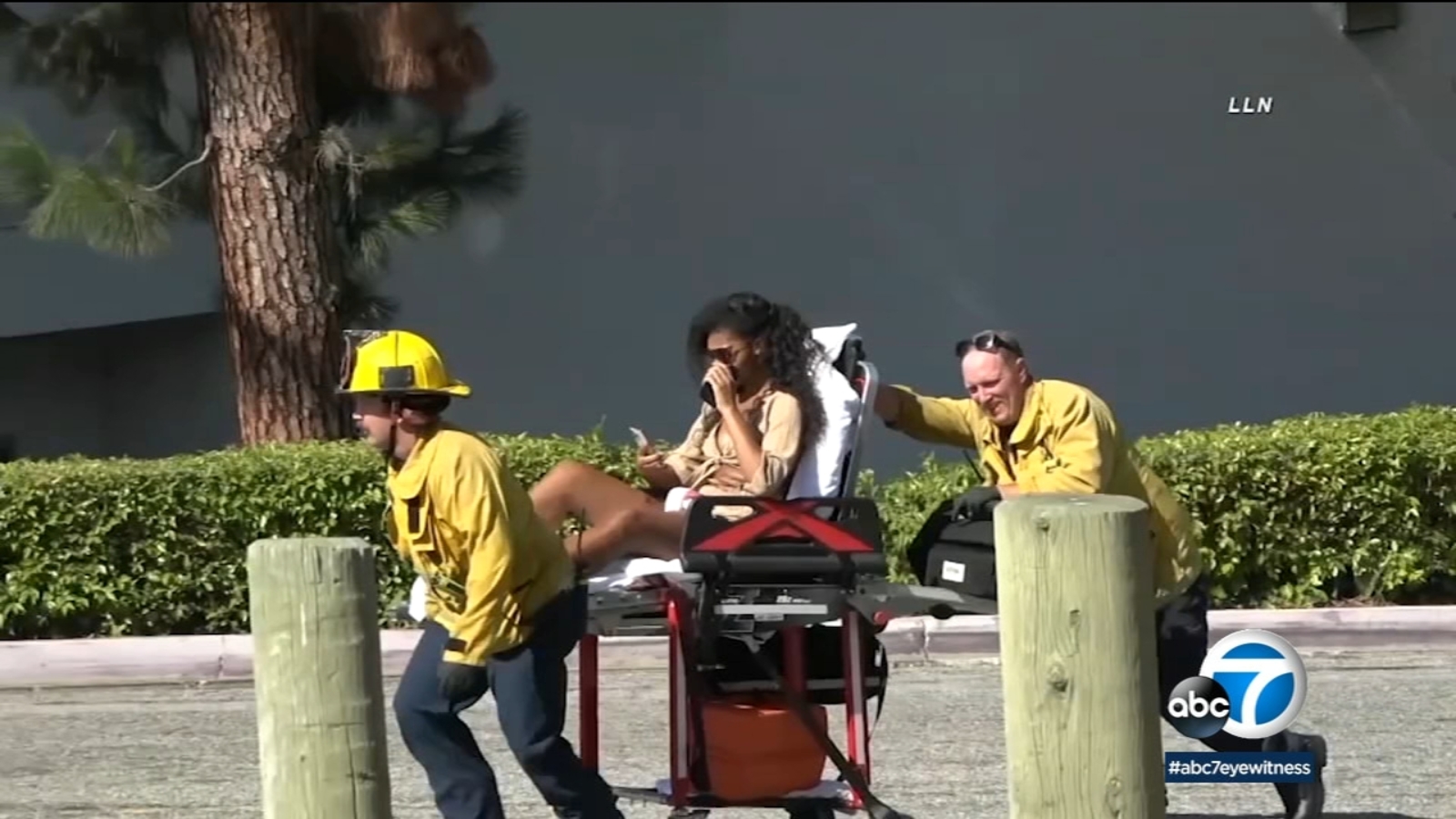 SAN PEDRO, LOS ANGELES (KABC) — A search continued Monday morning for suspects after two people were killed and five others injured in a mass shooting at a park in San Pedro.

Local leaders and residents held a press conference Monday morning to discuss the enforcement of park permits. They said if those rules had been enforced, the shooting wouldn’t have happened.

“Something like this happening in my backyard, I’m five minutes away from this park, is shocking,” Tim McOskar said.

The incident was reported near a car show at Peck Park on N. Western Avenue just before 4 p.m. Sunday. Police said although the shooting was in the vicinity of the show where hundreds of people had gathered, it did not appear the shooting happened at the show itself.

Authorities later said the incident started as a dispute between two people near the baseball diamond at the park. They said it was not considered an active shooter situation.

The softball game did not have a permit, said the office of Councilman Joe Buscaino.

Witnesses said hundreds of people were gathered for the car show and other activities around the park. When gunfire erupted, people immediately ran from the scene in terror.

“All of a sudden we heard three shots – pow pow pow,” said witness Dwayne Ellis. “Then we heard about 50 or 100 more — pow pow, boom boom. All kinds of shots. People were running.”

Police said there was likely more than one shooter, but didn’t say exactly how many that might be. Further information or a description of those suspected shooters has not been released.

Out of the five injured victims, two were in critical condition Monday morning.

San Pedro want something to help them feel safe.

“Not just the permitting, which is important, but for the police department to realize that we have to have a better communications with the community,” said Joe Gatlin, Founder and VP of NAACP San Pedro and Wilmington.