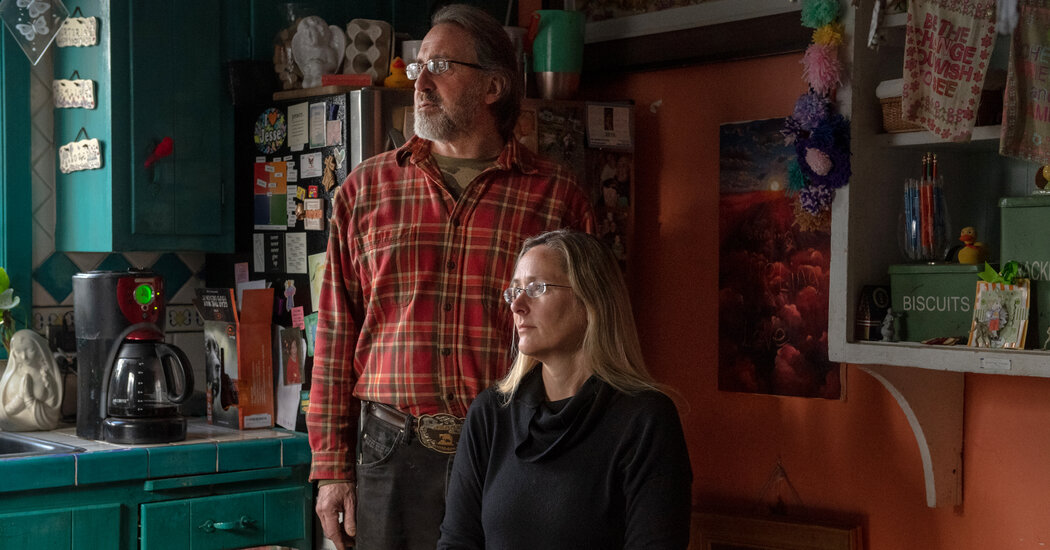 Mr. Jones and a revolving cast of lawyers spent four years working to delay a courtroom reckoning for his Sandy Hook falsehoods. He and key staffers have failed to appear for depositions, stonewalled on providing court-ordered financial records and submitted what lawyers for the families say are falsified documents. Repeatedly rebuked by the courts, Mr. Jones responded by attacking the proceedings and the families’ lawyers on his show, calling at one point for one of their heads “on a pike.”

Citing Mr. Jones’s contempt for the judicial process, late last year judges in Texas and Connecticut ruled him liable by default in all the Sandy Hook cases, granting the families a sweeping victory. The trial juries will decide on how much to award the families in compensatory and punitive damages, after lawyers for the families provide them a detailed look at Mr. Jones’s business model, finances and net worth.

Last week a Texas appellate court rejected Mr. Jones’s request to delay payment of $1 million in sanctions resulting from his failure to show up for a deposition in the Connecticut case earlier this year. While Mr. Jones’s lawyers told Connecticut Superior Court Judge Barbara N. Bellis in a hearing that Mr. Jones was sick, he was broadcasting live from his studio, in an industrial park on Alvin Devane Boulevard here. Mr. Reynal, Mr. Jones’s lawyer, argued that the sanctions should wait until juries render their judgments, which Mr. Jones will almost certainly appeal. The court ordered Mr. Jones to pay the $1 million immediately.

It is not clear whether Mr. Jones will be called to testify in Texas, and if he does, whether he will appear in person or via video link. But his efforts to protect his livelihood have continued. Mr. Jones has reached out to the Justice Department, looking to share what he knows about the Jan. 6, 2021, Capitol riot in exchange for immunity from prosecution. An immunity deal has not materialized, and seems unlikely, two people familiar with Mr. Jones’s offer said at the time.

While dodging the families seeking his testimony, Mr. Jones collaborated on a pay-per-view film about himself that will air during the trial in Texas. He has written a book scheduled for release two weeks before the September trials begin.

In an online interview on Saturday with the journalist Glenn Greenwald, Mr. Jones said Infowars is “90 percent accurate and 10 percent wrong.”

“I did this from a pure place,” he said, adding, “I did not lie to people on purpose.”