> Shamshera is dead on arrival into the new week, earned ₹3 crore on Monday Skip to content 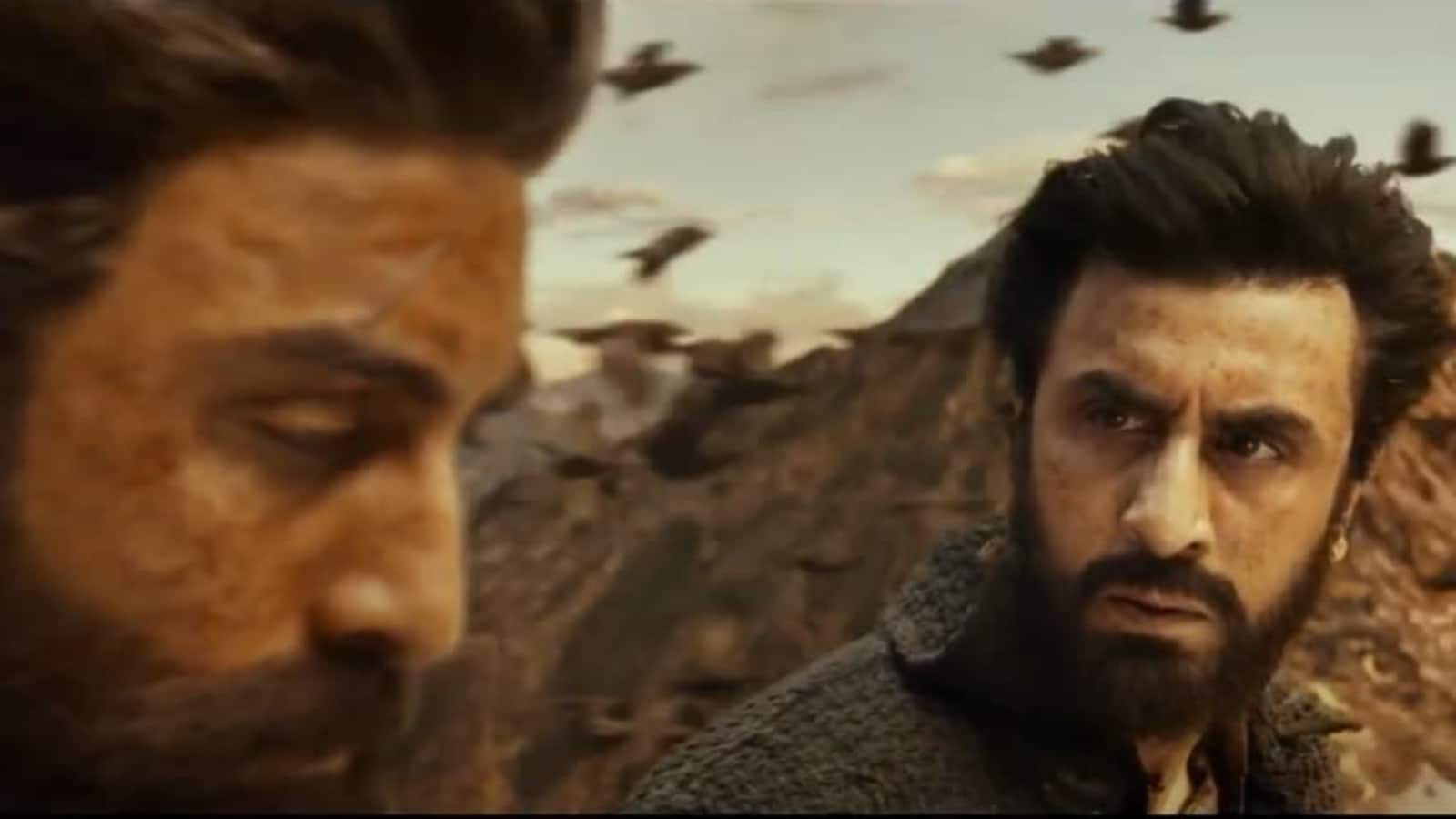 Shamshera box office day 4 collection: Ranbir Kapoor’s film has fared rather badly at the box office. Unable to raise even a third of its budget, it might just end up among his biggest flops.

Monday figures for Shamshera are in and things are not looking good for it. After underperforming all weekend, the film began the week with a further 65% drop in earnings. (Also read: Ranbir Kapoor, Anil Kapoor get clean-shaven looks, shoot for Animal at Saif Ali Khan’s Pataudi Palace. See pics)

Shamshera is Ranbir Kapoor’s first movie in four years after the superhit Sanju. Directed by Karan Malhotra, it also stars Vaani Kapoor and Sanjay Dutt. Ranbir has a double role in this action drama about an enslaved tribe fighting for freedom.

As per a report in Box Office India, collections for Shamshera fell 65% on Monday. The film had earned ₹30 crore by Sunday and collected another ₹2.75-3 crore on Monday. It is made on an estimated budget of ₹150 crore. The report suggested ‘it will be a likely ₹40-41 crore nett week’ for the movie.

Trade experts had expected the film to work wonders at the box office as it marked the return of Ranbir Kapoor to the big screen after his 2018 blockbuster Sanju. But Shamshera started slow and has since been unable to register any major spike in its collection.

The film chronicles the story of a dacoit tribe, headed by Ranbir Kapoor — who plays the dual role of Shamshera and his son, Balli — fighting for their right and independence from the British.

Ranbir’s fans are now looking forward to the release of his next film Brahmastra, which is said to be made on a huge budget of ₹500 crore. Ayan Mukerji’s directorial Brahmastra will release theatrically on September 9, in five Indian languages — Hindi, Tamil, Telugu, Malayalam and Kannada. Alia Bhatt, Mouni Roy, Amitabh Bachchan and Nagarjuna are also a part of the magnum opus.

Ranbir also has Animal with Anil Kapoor, Bobby Deol and Rashmika Mandanna. It is a crime drama by Sandeep Reddy Vanga and is currently being shot in Saif Ali Khan’s Pataudi Palace near Delhi.

Thank you for subscribing to our Daily News Capsule newsletter.