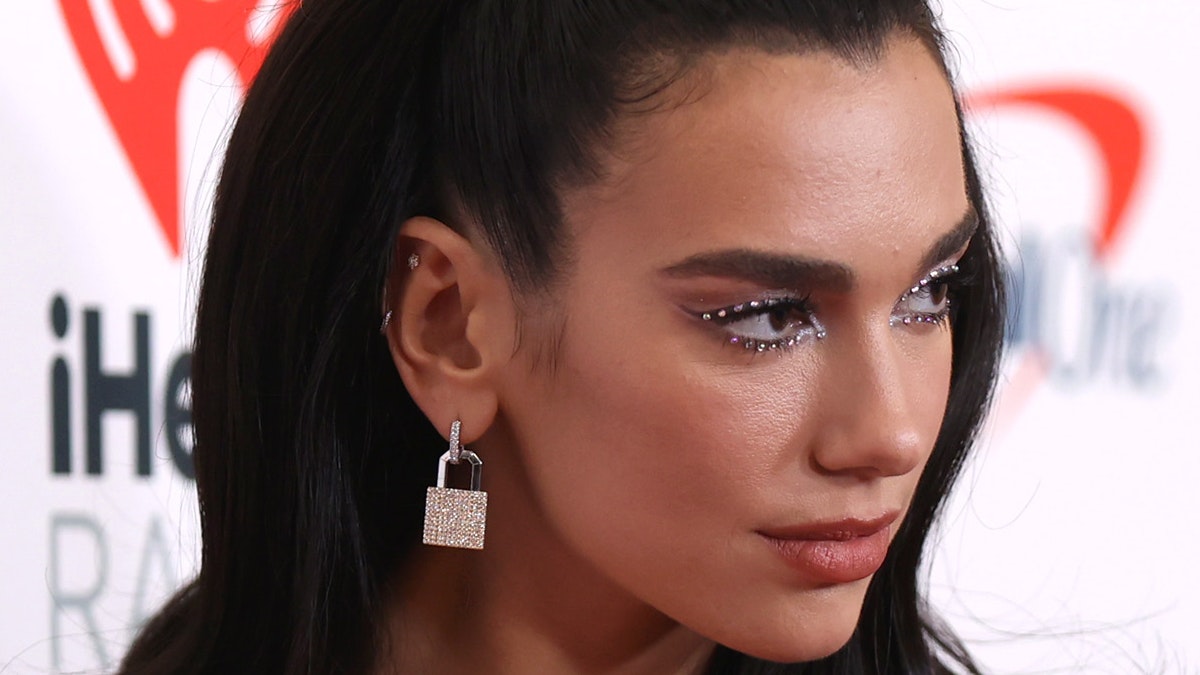 Superstar Dua Lipa issued an apology to fans after “unauthorized fireworks went off” Wednesday during her indoor show at Scotiabank Arena in Toronto and vowed to get to the bottom of what happened.

The 26-year-old singer shared the message to fans on her Instagram story Thursday about how “deeply sorry” she was to concert-goers who were in any way “scared” or “felt unsafe” after the pyrotechnics suddenly went off in the floor section of her show at the end of her final song, TMZ reported in a piece published Friday.

“Last night, unauthorized fireworks went off in the crowd during my set in Toronto,” Lipa’s statement read. “Creating a safe and inclusive space at my shows is always my first priority, and my team and I are just as shocked and confused by the events as you all are.”

“There is an ongoing investigation into the events being conducted, and everyone involved is working hard to find out how this incident occurred,” she added. “Bringing this show to life for my fans has been such an amazing experience, and I’m so deeply sorry for anyone who was scared, felt unsafe or whose enjoyment of the show was affected in any way. All my love, Dua.”

Video has since surfaced on Twitter showing the scary moment it happened.

.@ScotiabankArena every single security guard working the Dua Lipa concert needs to be fired – imagine if it wasn’t fireworks and there was a repeat of what happened in Manchester ? pic.twitter.com/pMTQNRL3tv

Despite the errant fireworks, only three people suffered “minor injuries,” and no one ended up having to go to the hospital, People magazine noted.

“It was at the end, during her final song, and confetti was already out, so we thought it was part of the finale,” one concertgoer told People. “No one was fazed by it other than the people in the pit, [but it was] hella scary.”

Initially, police responded to the arena for reports that someone had thrown a firework during the show. A spokesperson for the for Maple Leaf Sports & Entertainment (MLSE), which owns the arena, released a statement after the incident.

“Last night, at the end of a concert event at Scotiabank Arena, unauthorized and illegal fireworks were set off on the arena floor by a member of the audience,” MLSE shared in a statement. “As a result, three attendees received minor aid on-site and were able to go home without a need for further medical attention.”