Three people are in custody following an incident outside of a Mississauga nightclub where shots were fired.

Peel Regional Police say calls came in just after 3 a.m. this morning (July 24) that shots were fired near the club at Eglinton Ave. E. and Dixie Rd.

No injuries were reported as the suspects fled the scene in a vehicle headed towards Hwy 403. 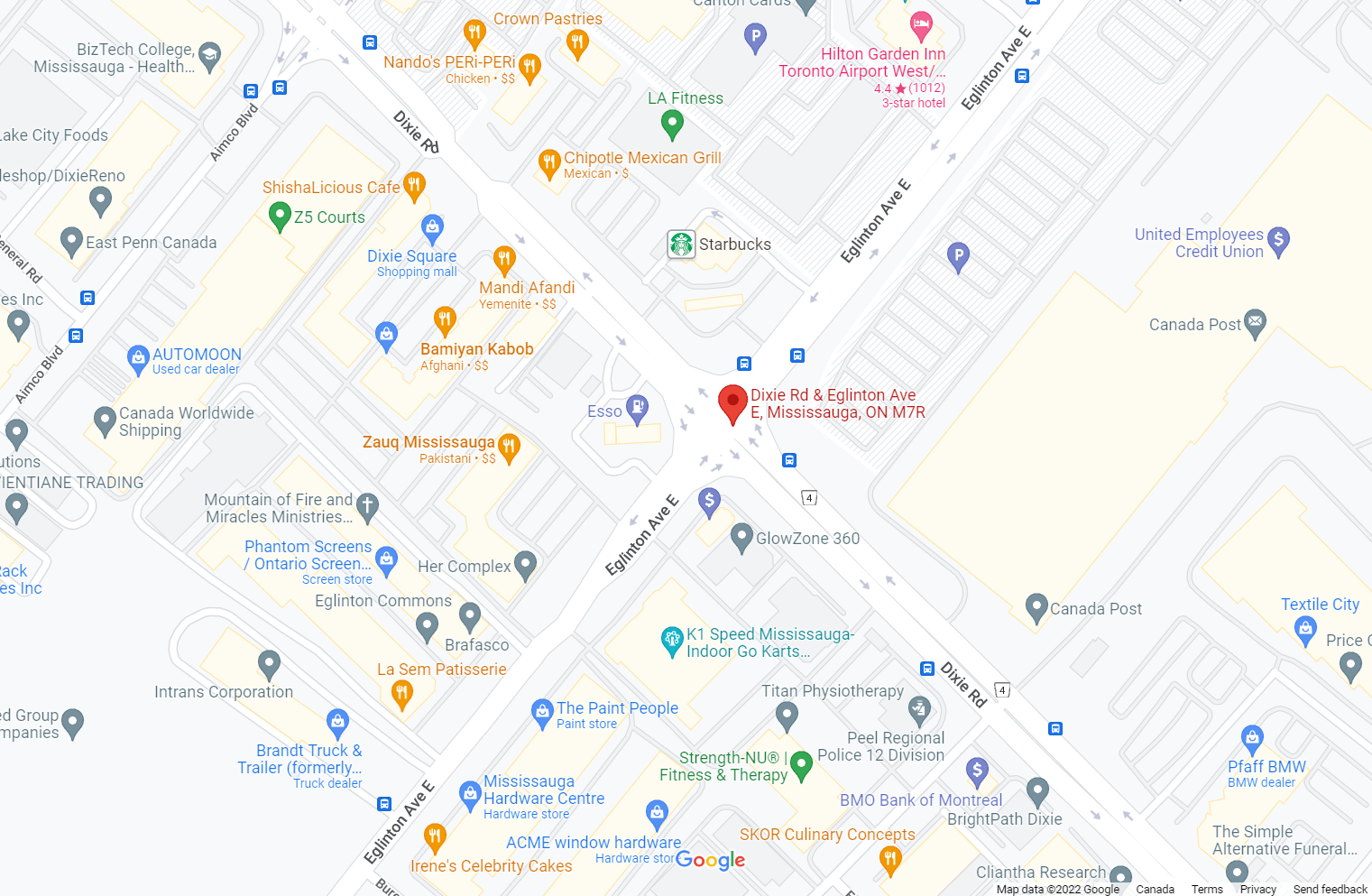 After a brief chase along the highway, police stopped the vehicle and made arrests. The 403 westbound between Cawthra Rd. and Mavis Rd. was closed for a short period while officers investigated, but the highway has since re-opened.

Three men are now in police custody at this time. Information about charges or the identities of those arrested have not been released.

Witnesses at the scene and businesses in the area who may have security surveillance footage of the incident are encouraged to contact Peel Police at 905-453-3311.

Subscribe now to receive our daily email of today’s top stories in your city!