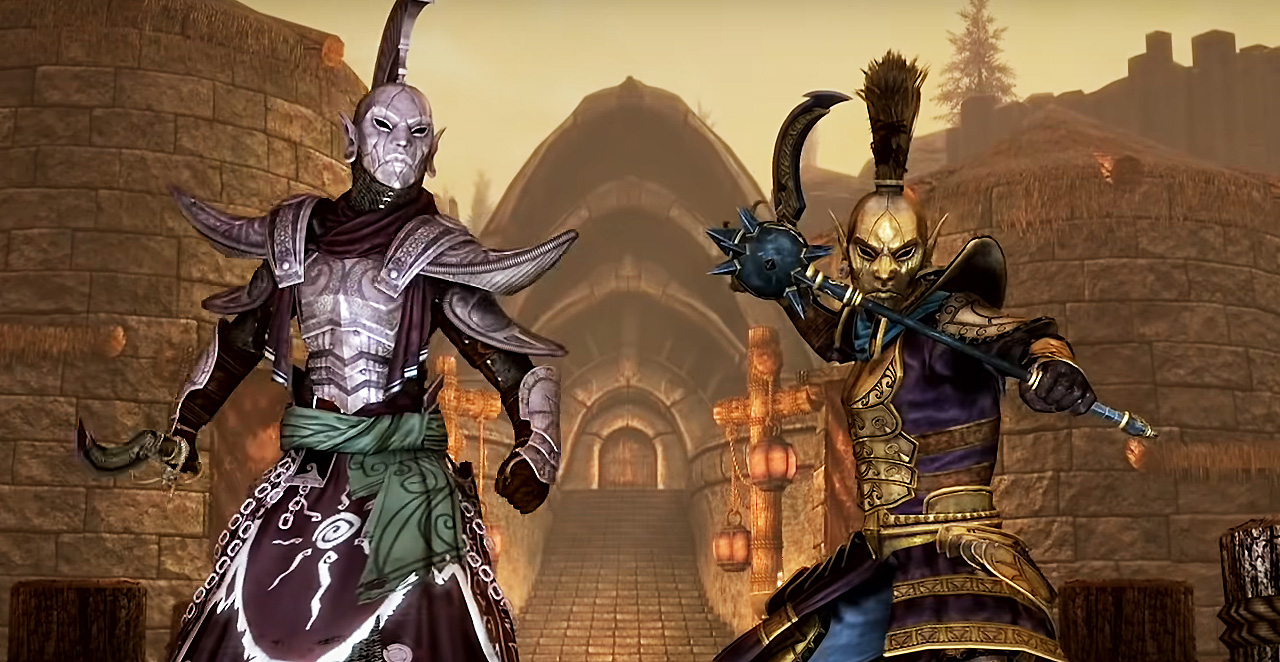 The Elder Scrolls V: Skyrim officially turns 10 in November (it actually feels like it’s been with us longer), and Bethesda is celebrating it with a new Anniversary Edition and next-generation PS5 and Xbox Series X / S upgrades. The main selling point of the anniversary edition is that it will include all Creation Club add-ons released to date (Creation Club content is considered official by Bethesda but has been developed in collaboration with third parties and modders). There will even be some new Creation Club content, including fishing mechanics and a range of tasks and equipment. You can watch the first overview trailer for Skyrim Anniversary Edition below.

Those who already own the Skyrim Special Edition can upgrade to the Anniversary Edition, but the price of the upgrade is not yet known. That said, Bethesda will offer all four free creations, whether you’re upgrading to Anniversary Edition – Fishing, Survival Mode, Saints & Seducers Story, and the Rare Curios Equipment Pack.