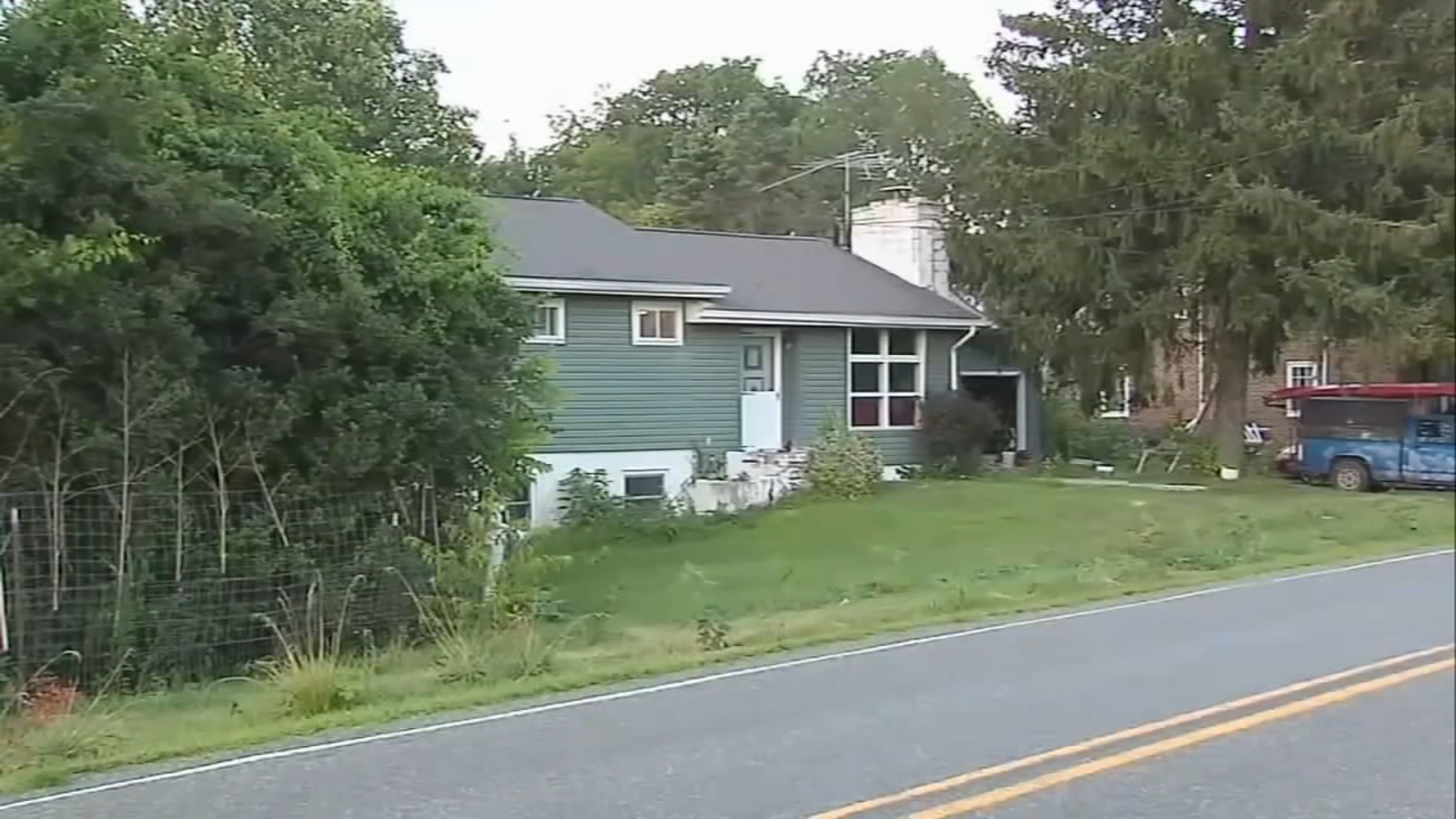 UPPER MACUNGIE TWP., Pennsylvania (WPVI) — A Lehigh County man has died following an incident last week where his pet snake wrapped around his neck leading an officer to shoot the reptile.

Officials said Senseman died from anoxic brain injury due to asphyxiation by constriction. The coroner’s office said the manner of death was an accident.

Police were called to Senseman’s home on the 1400 block of Church Street in Fogelsville around 2:12 p.m. last Wednesday.

When they arrived a family member led them to Senseman who was lying on the floor unresponsive with an 18-foot snake wrapped around his neck.

The coroner’s office said it was a boa constrictor-type snake.

One of the responding officers was able to fatally shoot the snake without injuring the man.

“Because the snake was so large, the midsection of the snake was wrapped around the throat. The head of the snake was just far enough away from the victim that the officer made a split-second decision and he proceeded to shoot the snake in the head,” said Lt. Peter Nickischer with the Upper Macungie Township Police Department.

Lt. Nickischer said the snake did not die right away.

“It wasn’t like it just died. It started to slither away, luckily away from the officers, away from the direction that they were trying to pull this gentleman.” Lt. Nickischer said. “They realized it was a matter of life and death with seconds to make that decision. Praise the officers. They did what they had to do. It was a safe shoot.”

Residents Action News spoke with said they have frequently seen their neighbor in his front yard holding a snake, and they’ve seen multiple snakes through the window.

Police said they never responded to anything like this before.

“I think one of the officer’s described it as a scene from a horror movie, and that’s probably the most appropriate way to describe it,” said Nickischer.

In addition to the coroner’s office, Senseman’s death is being investigated by the Upper Macungie Township Police Department